“It’s so chic,” Ciara said wafting into the main dining room of a private uptown club. “I feel like it’s Paris in New York. I love it.” The selection of pretty young things were hand selected by W magazine’s Editor-at-Large, Lynn Hirschberg, as the “it” girls of the year. The crew included Dakota Fanning, Emily Ratajowski, and Allison Williams. “I was very flattered to be called one,” Allison said. “I’m guessing it’s someone who works really hard at what they do, and is doing it in a way that got Lynn’s attention, but it doesn’t mean any one industry or person, its a really eclectic group around here.”

The group was indeed a mixed bag, and apart from the Hollywood set included New York talents like Vashtie Kola and Atlanta de Cadenet Taylor. Hailee Steinfeld wore her requisite Miu Miu look, fitting for the event. “I don’t go to luncheon’s often, but this felt appropriate for the occasion,” she said of the uptown affair. “I don’t come uptown a lot, and when I do I probably don’t even realize it.”

“I dreamed about being the it-girl,” Lynn said giving her toast alongside Coach creative director Stuart Vevers, who co-hosted the luncheon. “When I moved to New York I got the next best thing. I didn’t get to be the it-girl, but I got to pick all of you! All of you get to be the it-girls. In my mind, what an it-girl is, is a girl with enormous passion, enormous belief, has incredible interest in doing great things, whatever they are, and is a complete original. All of you are like originals to me, and that’s the best thing you could possibly be!” 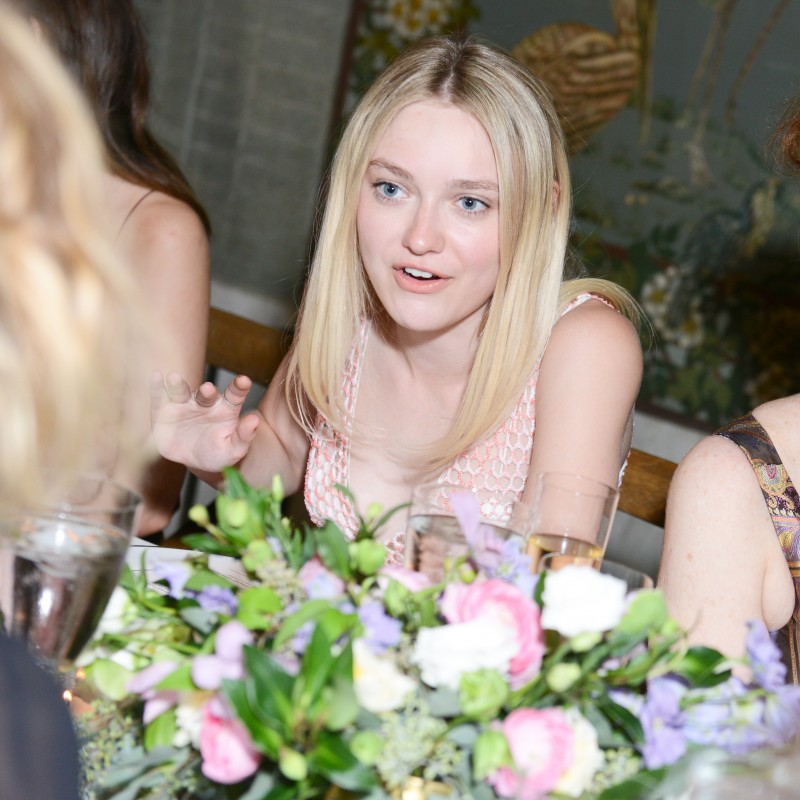 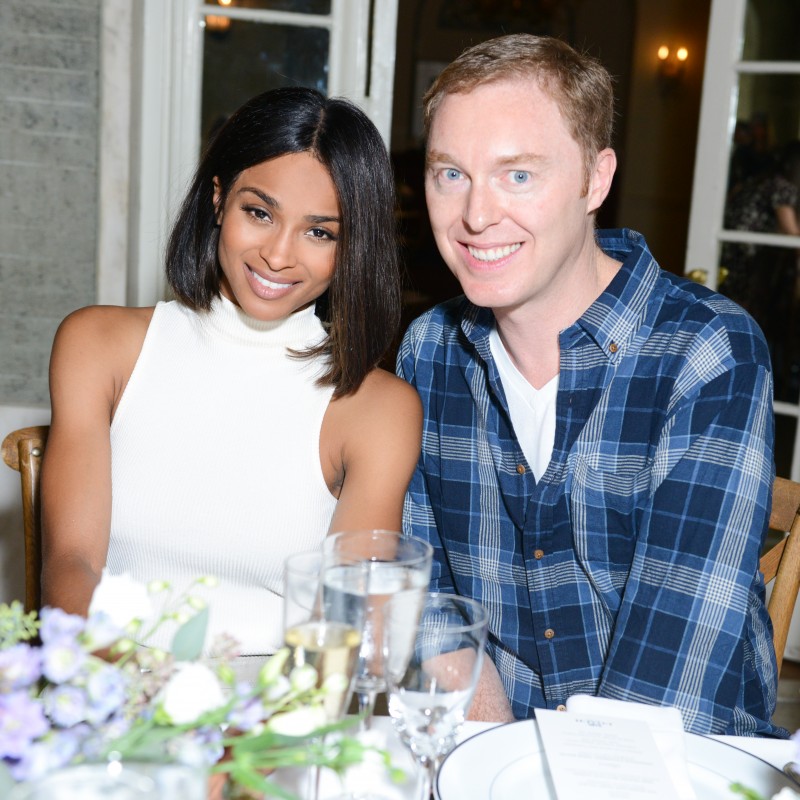 The Fashion Media Awards: All of the Best Moments