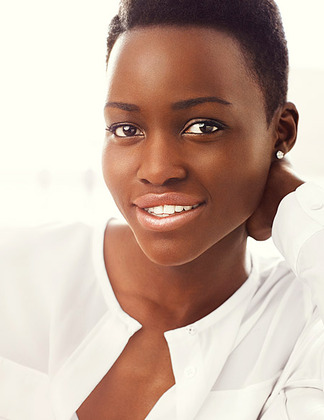 Things have been quiet on the Lupita Nyong’o front since she took home the Oscar last month, but she’s not going anywhere. The best supporting actress winner has been named the new face of Lancôme as a brand ambassadress joining a club of beauties that includes Julia Roberts and Lily Collins as members. Mert Alas and Marcus Piggott shot the campaign, which will roll out this summer. Nyong’o appeared in the Spring Miu Miu campaign this season.

Julia Roberts on That Time She Got...