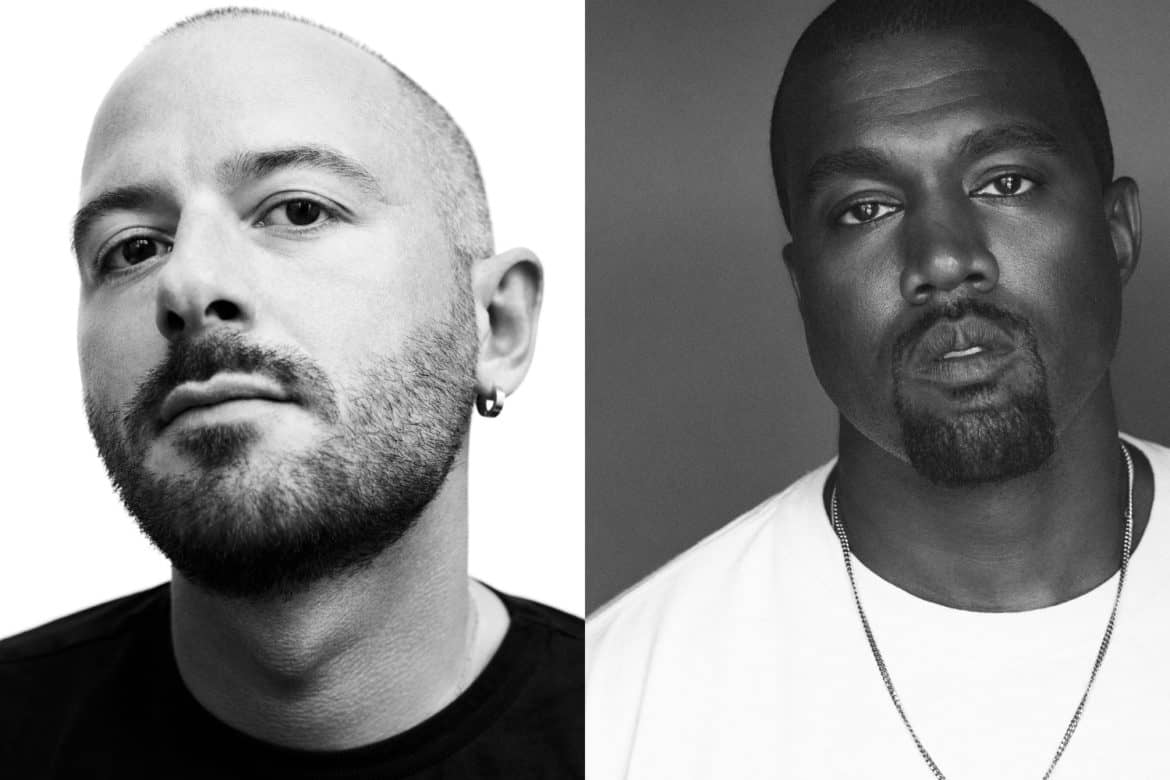 Mere hours after a viral Interview article explained the furore around Julia Fox and Kanye West’s much-talked-about date night, a press release confirmed that Ye is working on a collaboration between his YEEZY GAP project and his idol, Balenciaga’s Demna. Said to be available in June with a subsequent drop in the latter half of the year, the collection will answer many people’s dreams: Balenciaga aesthetic (Ye-infused) at GAP prices. For context, the infamously sold-out YEEZY GAP Round Jacket that crashed the brand’s website cost just $200. Of the venture, Demna said: “This is a very different challenge. I’ve always appreciated the utilitarianism and the accessibility of Gap. I share some of the same sensibilities in my creative language. This project allowed me to join forces [with Ye] to create utilitarian fashion for all.”

Supermodel Ashley Graham took to Twitter to reveal that her twins have entered the world. The baby joy news comes just hours after the Nebraska-native shared images of her 40-week bump to Instagram. Graham, 34, and her longtime husband Justin Ervin welcomed their first son, Isaac, in 2020. Congrats!

Justin and I are so excited to share that our baby boys are here. They were born early this morning at home and are happy and healthy.

I’m taking some time to heal up and connect with my husband and three boys, but I truly can not wait to share more with you all.

Wunderkind designer Christian Cowan has been busy. The 25-year-old designer has released a line of sweats, tees, tanks, underwear, and denim, as well as accessories, under a new range called Christian Cowan Essentials. The nightlife-inspired designer is known for his daring creations, but with this latest endeavor he is reaching a new audience with prices starting at just $32. Available to shop on his website from today, an accompanying campaign was shot by model Diego Villarreal, while Vincenzo Dimino captured the e-commerce imagery. Ahead of NYFW, the British designer has also shared a peek at a new logo. Get a peek below—and shop it like it’s hot here. 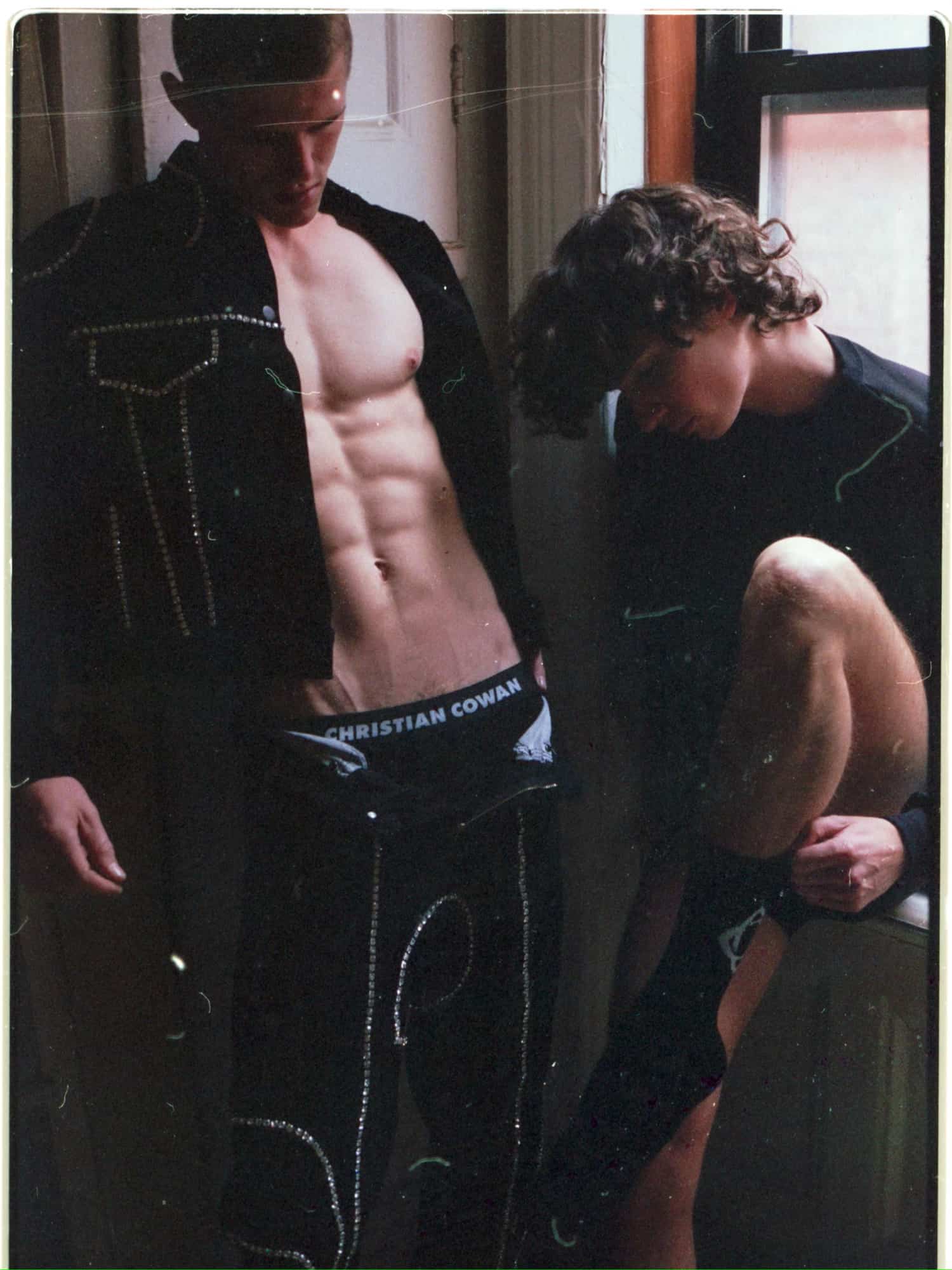 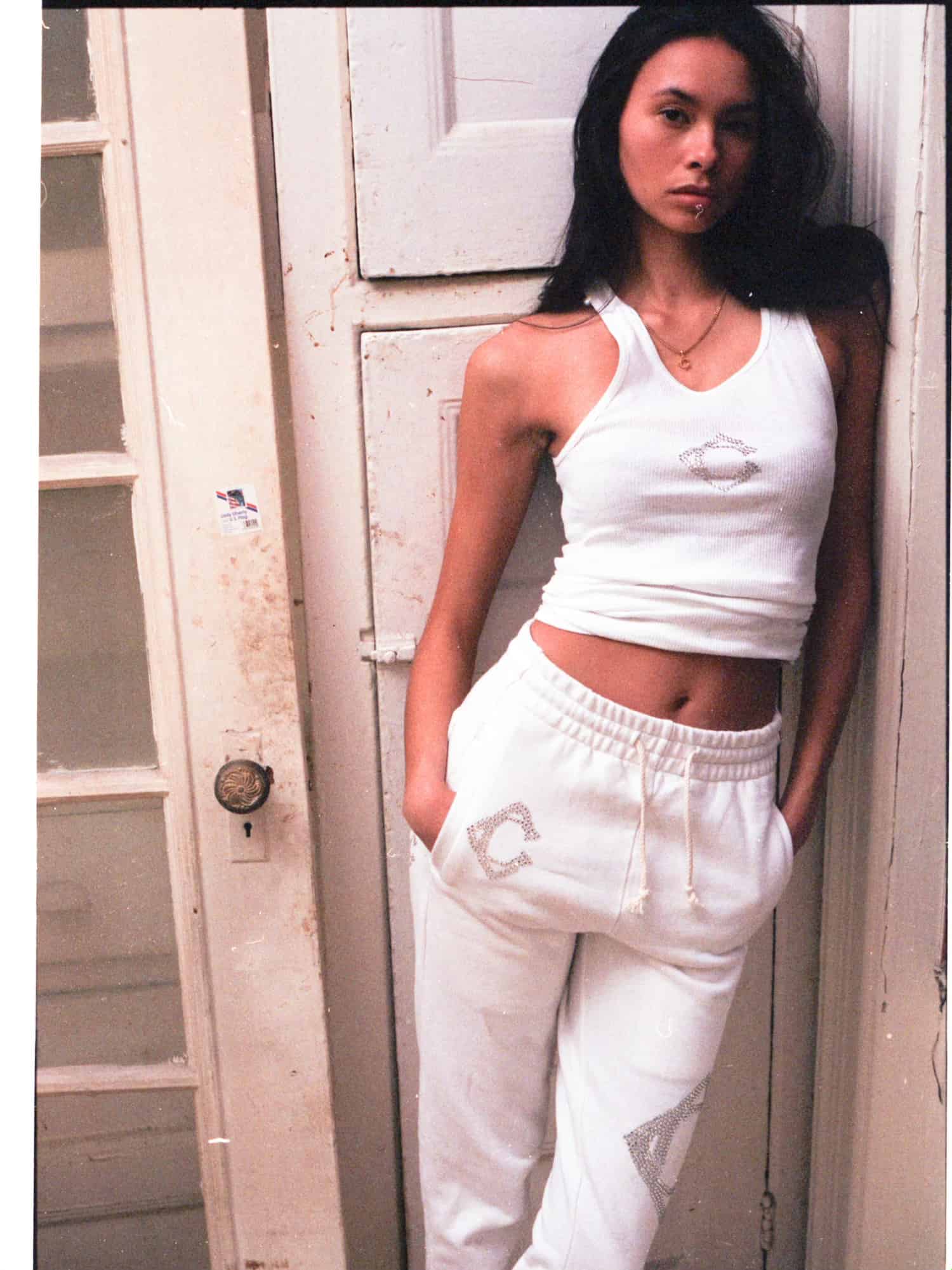 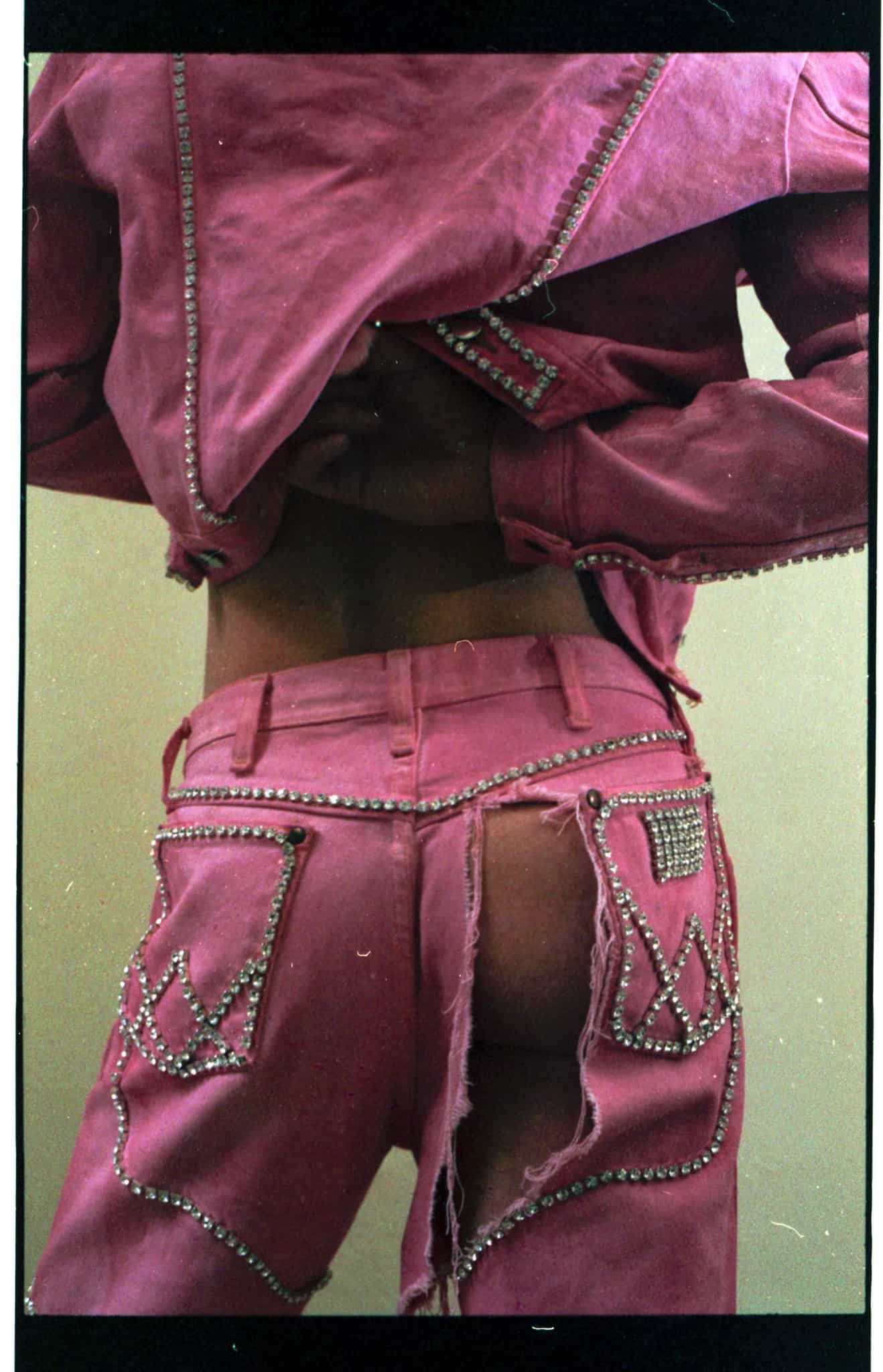 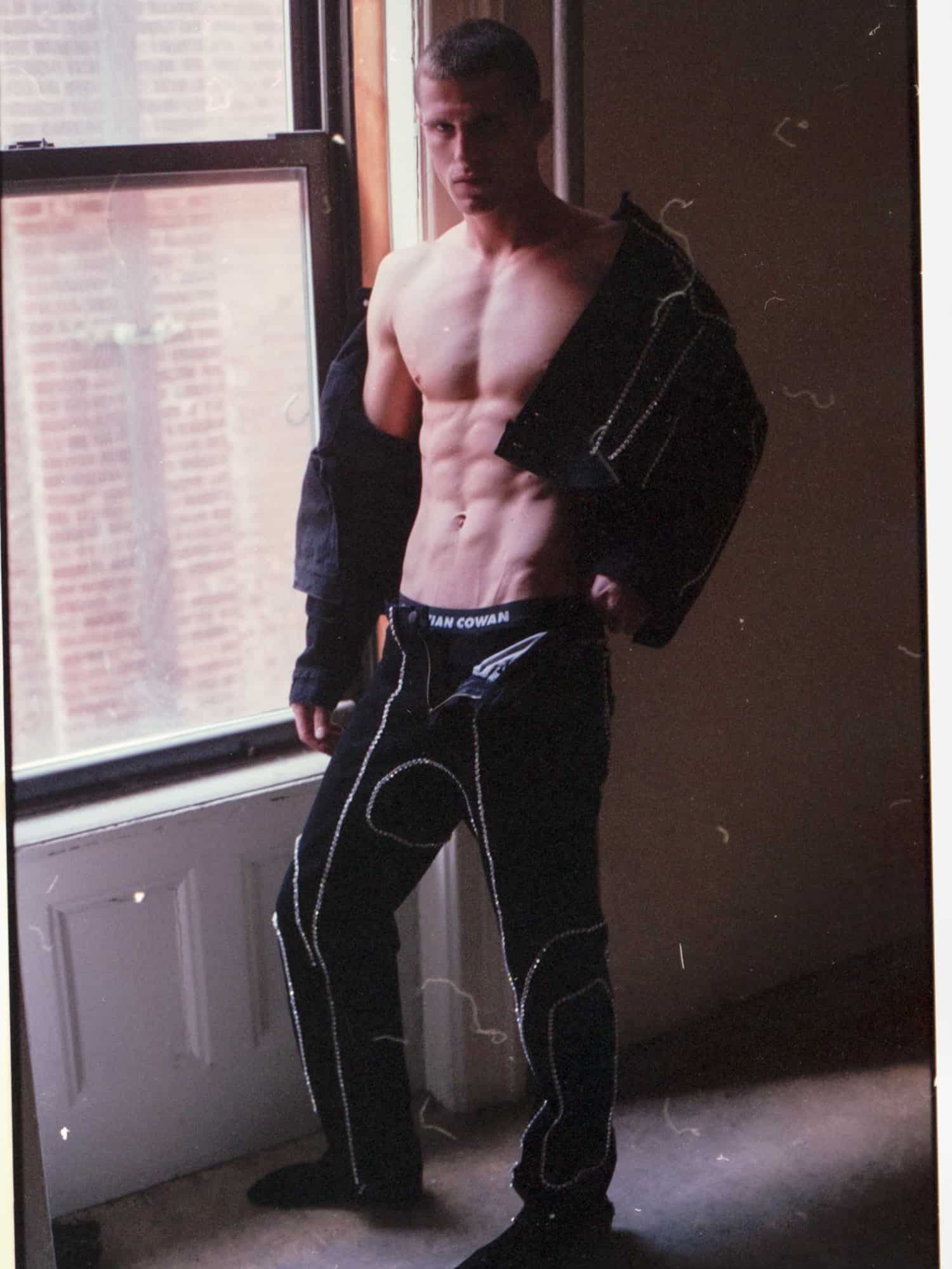 Much to the chagrin of Lily Collins stans, actress Rooney Mara has been named as the star of the new Lucas Guadagnino-directed picture which documents the life and career of Audrey Hepburn. According to Deadline, Mara will also produce the Apple Studios project, which will be written by Michael Mitnick (of HBO’s Vinyl fame.) Watch this space! 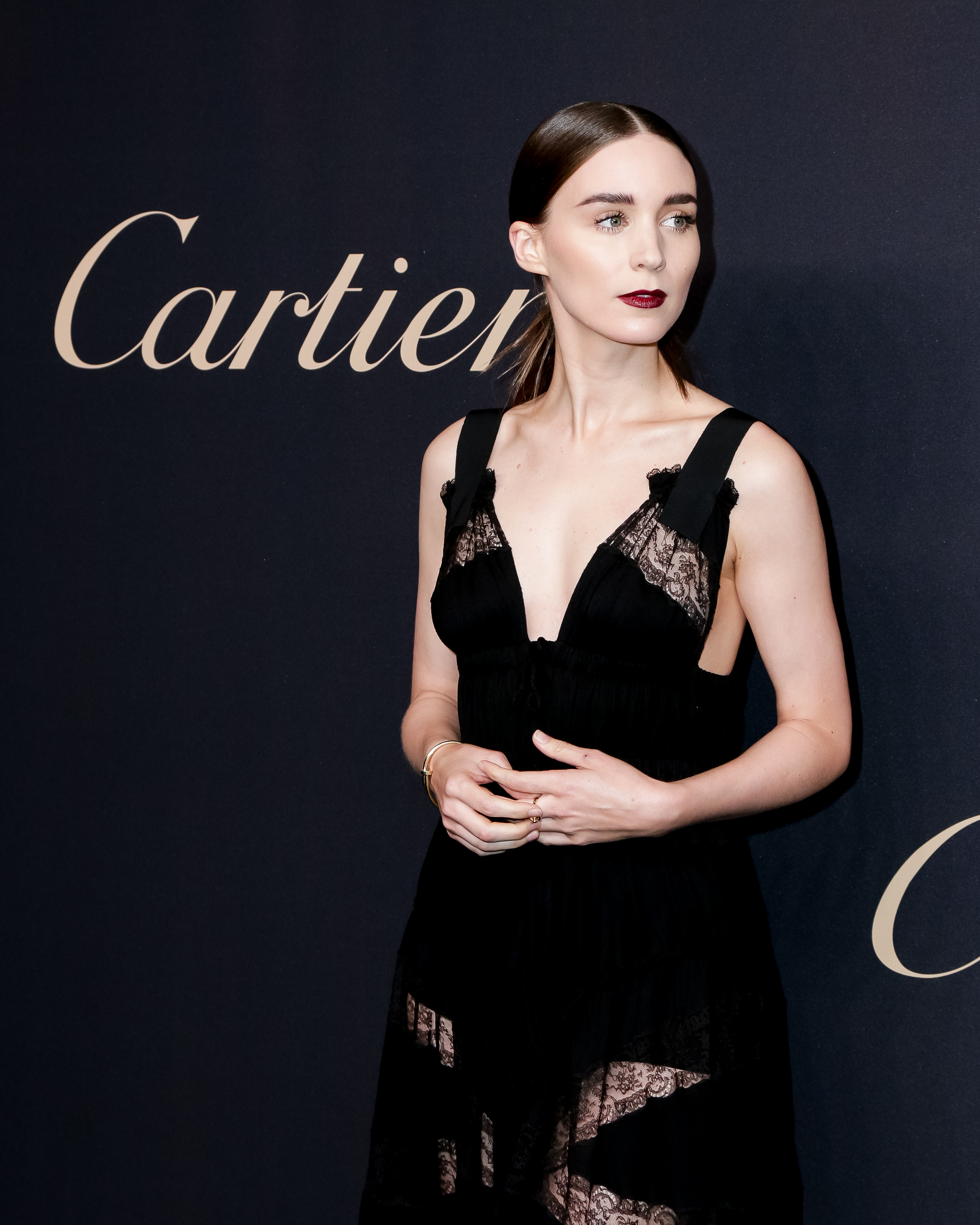