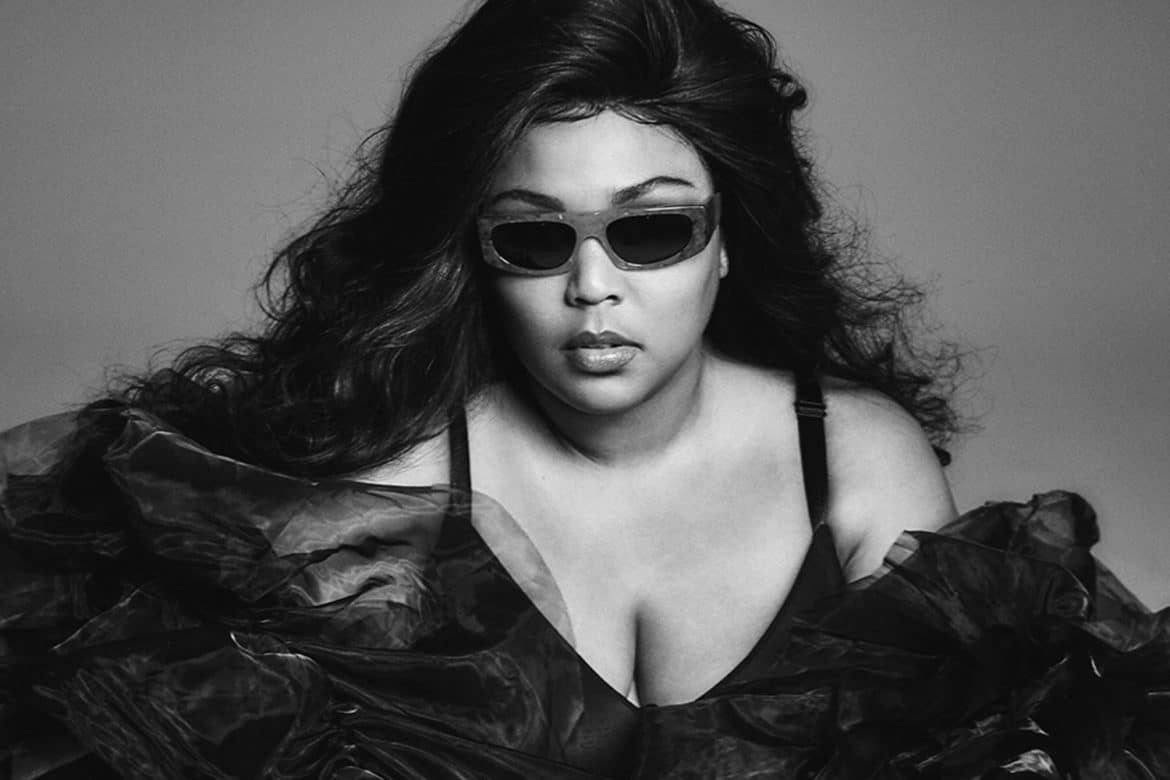 Lizzo is having a very good month. Not only has she released an album — Cuz I Love You — she also played Coachella, and is now on the cover of the latest issue of V Magazine. Inside the singer/flute player/soon-to-be actress (oh yeah, she’s currently filming Hustlers with Jennifer Lopez) spoke to Sam Smith about what keeps her driven. Apparently she’s not only been doing the “doing the most” since grade school, she’s also determined to stay true to the things she loves.

“I was really ambitious, really smart,” she said. “Teachers would call my mom and be like, ‘Melissa is trying to teach my class.’ So I was nerdy, but also chubby and sweaty. I liked anime and comics. Which just didn’t work in Houston, southwest Alief, where everybody’s black and listens to rap. I was listening to Radiohead and classical music… I never stopped doing what I loved. I never stopped watching Sailor Moon because I got made fun of [for it]. And now being a nerd is hot.” 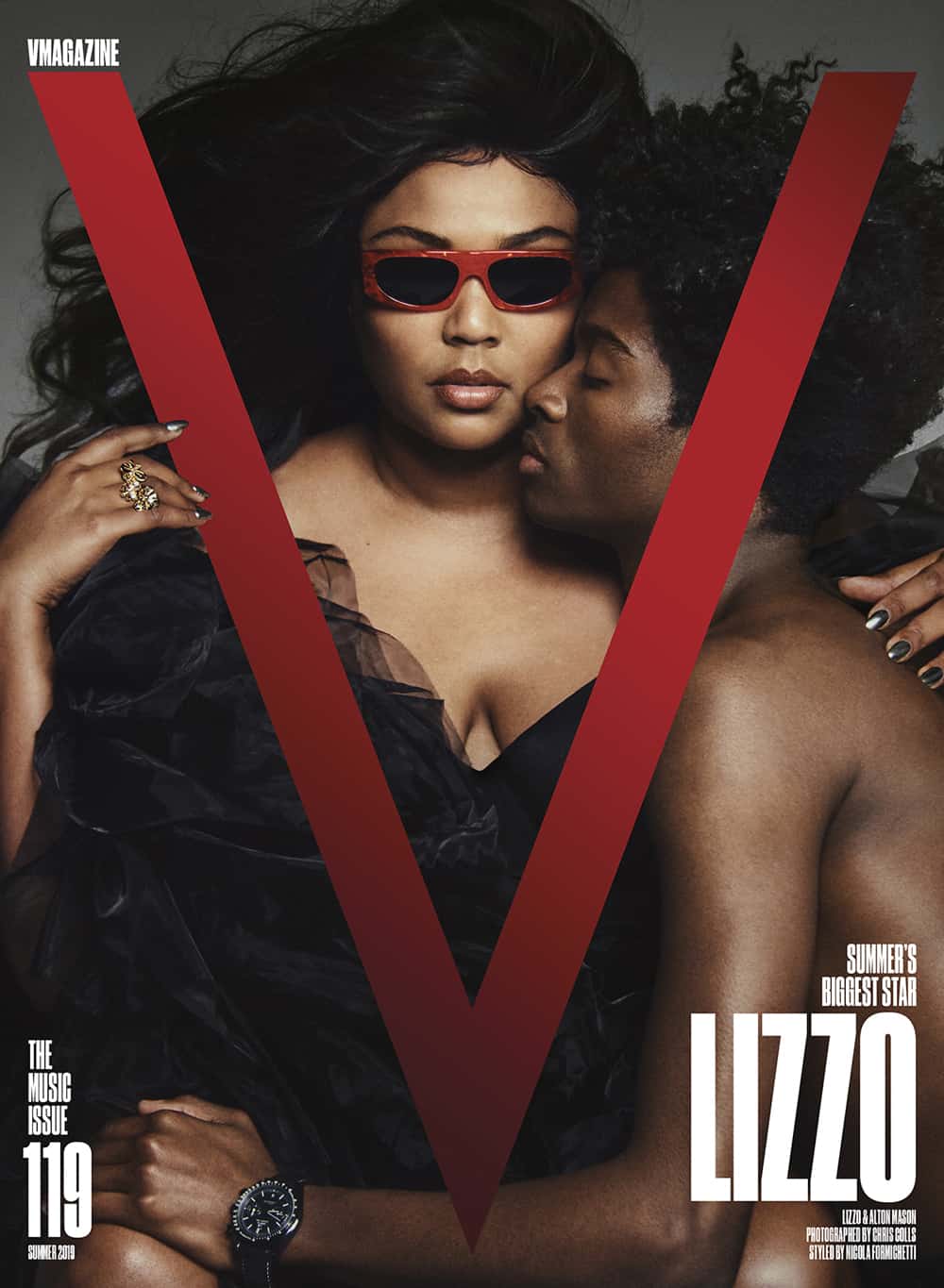 If that weren’t positive enough, Lizzo and Smith went on to discuss self love culture, and she had some pretty insightful views on confidence.

“I don’t think that the culture or the commercialization of self-love has [grasped that] it’s a constantly evolving thing. I’ve had to come to the realization that my self-love once came with conditions. Like, wow, I love myself because I am snatched today. Which makes it easy to slip,” she explained before listing the things she loves about herself. 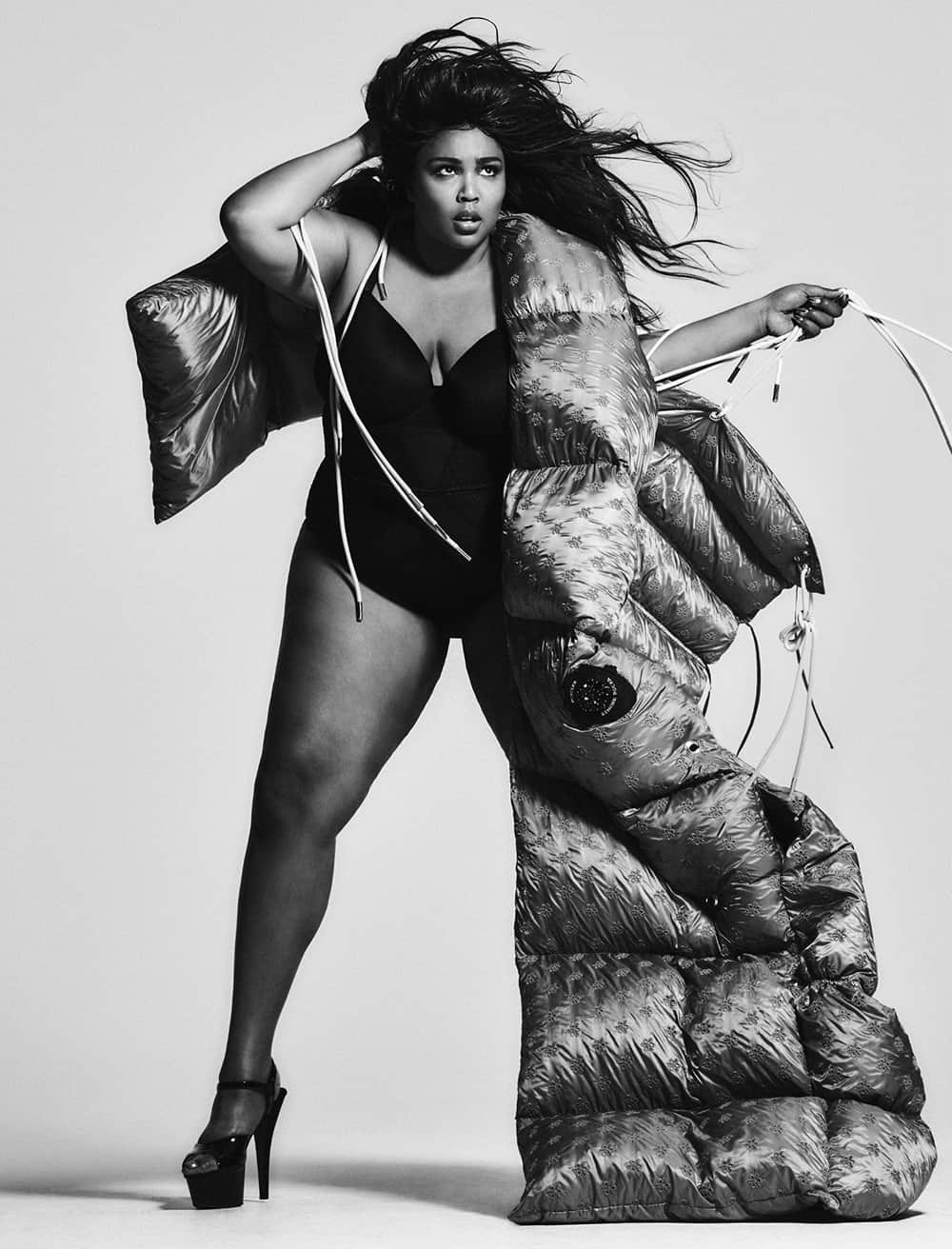 “First off, I love my body. No matter what angle you shoot it at, no matter the lighting, my body is just so fucking beautiful all the time. I may talk shit about it sometimes, but fuck. She’s still a bad bitch. My second favorite thing about myself is my blackness. I am really just so honored to be graced with this identity. No shade to any other shade on the planet — I just can’t relate. I just love being a black woman, even in a world where [we] are statistically the least desirable. I am still here, and I still rise.”

She continued: “My third favorite thing about myself is my nerdiness. I was teased like a dog for wanting to be intelligent, for reading, for talking the way I do. But I didn’t dumb myself down just to be accepted.” Hear, hear!

V119 The Music Issue will be on newsstands May 2.