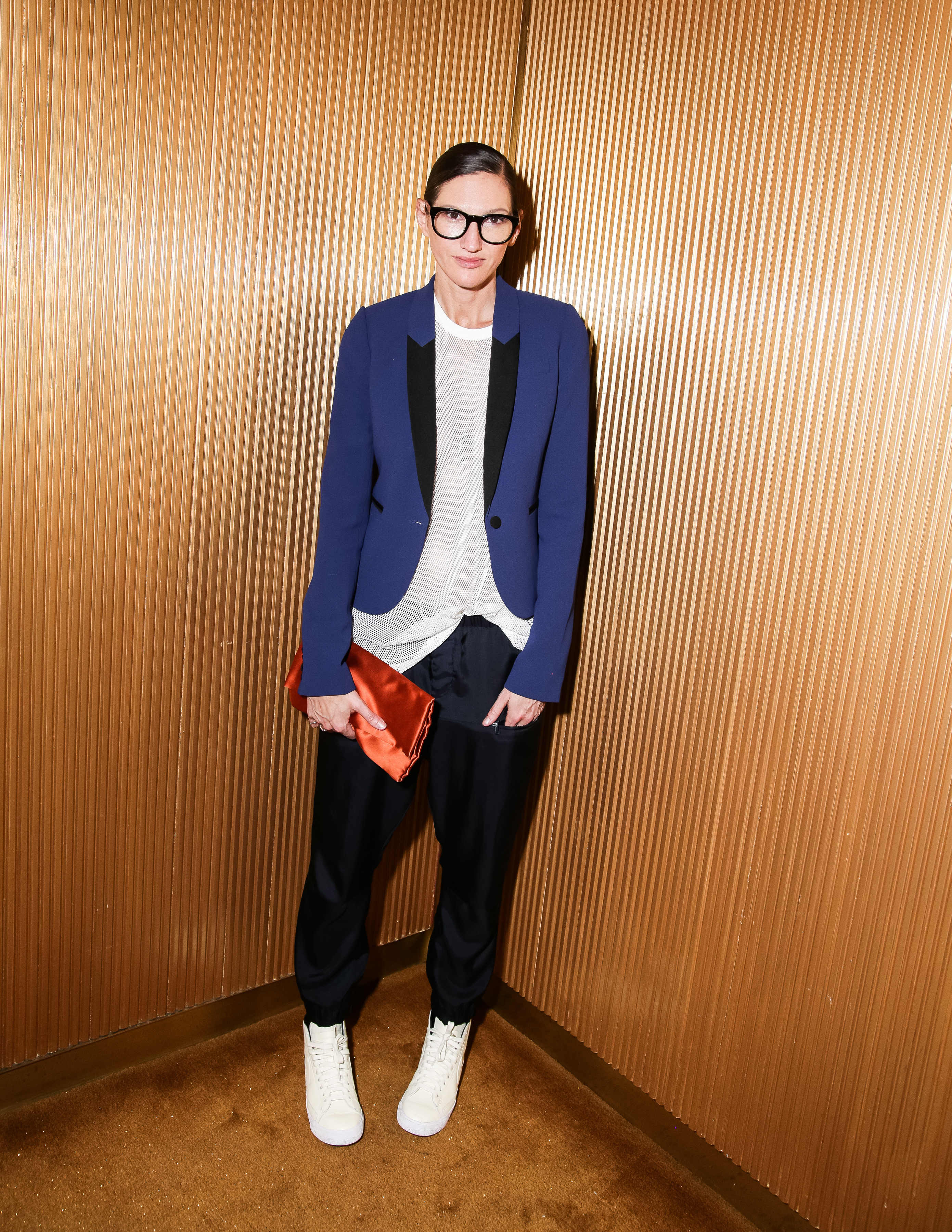 10 Things We Learned About Kanye West From His GQ Interview [Style.com]
Like the fact that he hasn’t “lost his dinosaur” and he’s still influential in fashion

Tiffany & Co. CEO Michael Kowalski To Retire, President Frederic Cumenal To Take Over [Business of Fashion]
After 15 years Kowalski is passing on the torch