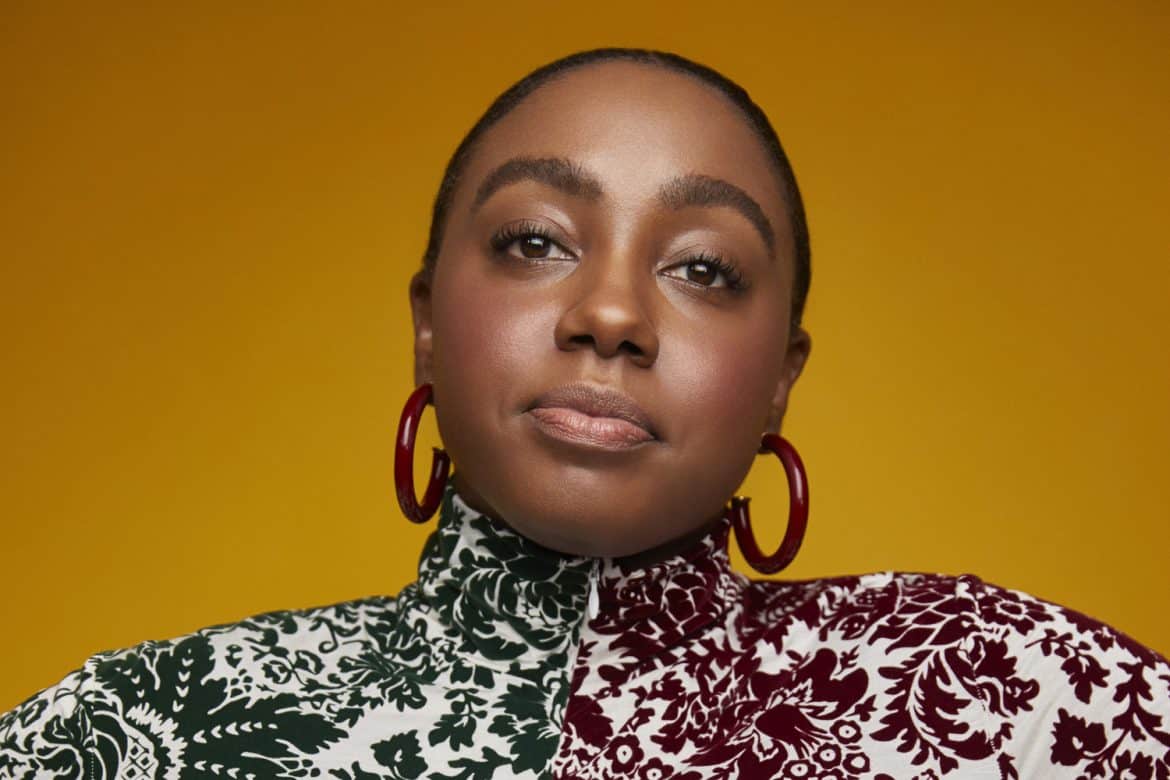 Teen Vogue‘s new EIC, Lindsay Peoples Wagner, has a lot going on. In addition to covering her fist fashion month in her new position she just launched the 2019 Young Hollywood Issue with multiple covers. She will also be included in E!’s newest docu-series Front Five, which profiles fashion insiders changing the conversation about the industry. The DAILY caught up with Peoples Wagner to talk about the state of NYFW, and those amazing new Teen Vogue covers!

What does fashion week mean to teens today, and how will you cover it for them?
I really am looking forward to covering it in more of an optimistic tone. In the past few seasons a lot of things haven’t changed, but I think that things are slowly getting better, and I want to acknowledge that — that things are getting better, that there are more designers that have more size inclusive models then they’ve ever had before. 11 Honore is showing, and that’s huge. I’m really, really excited for them because it’s such a big moment to have all these amazing models in all these big-name brands. That’s something that we probably thought would never happen, and it’s happening. I’m excited because I do feel like there are some moments that are happening that I’ve dreamed about, and have always hoped would happen. 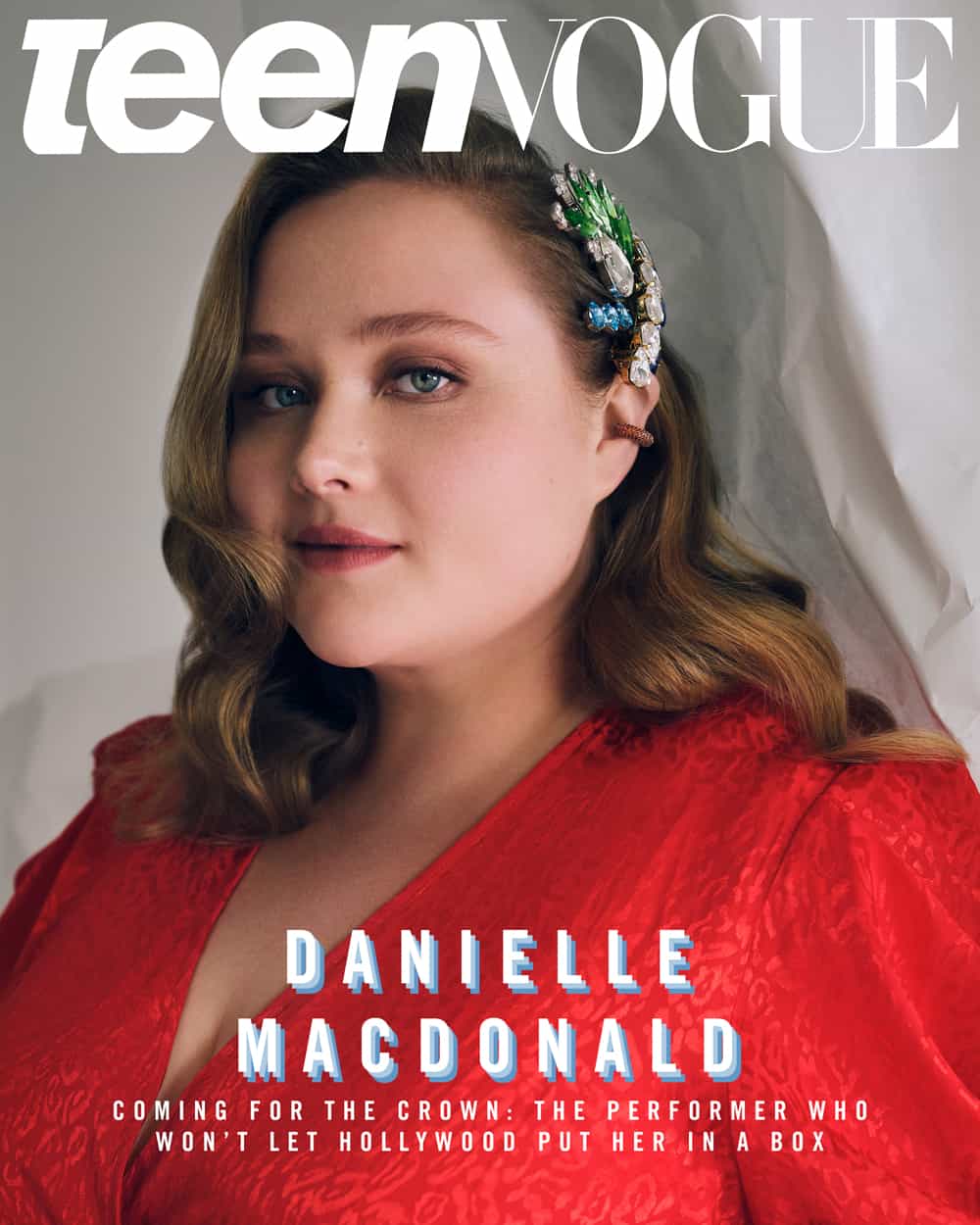 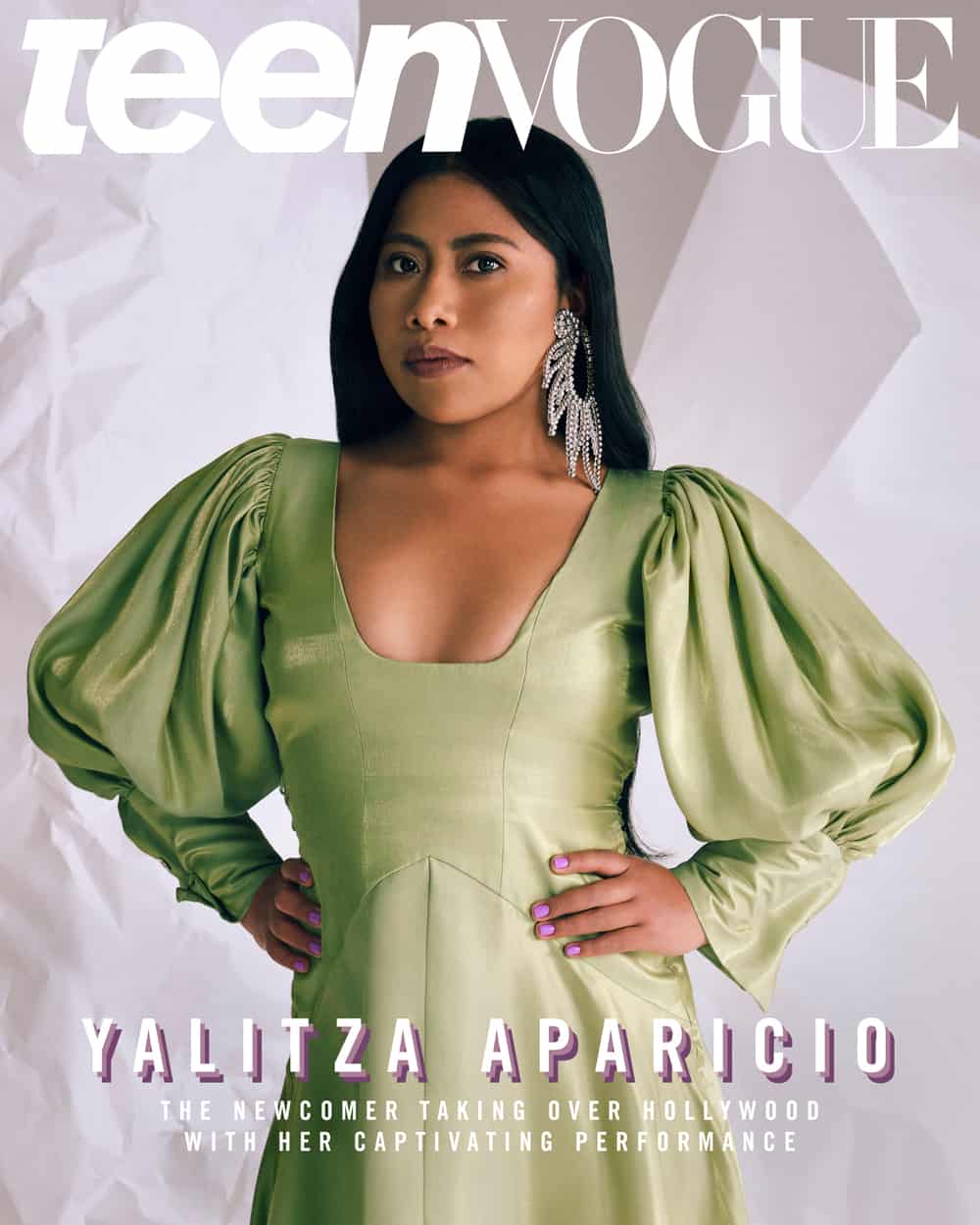 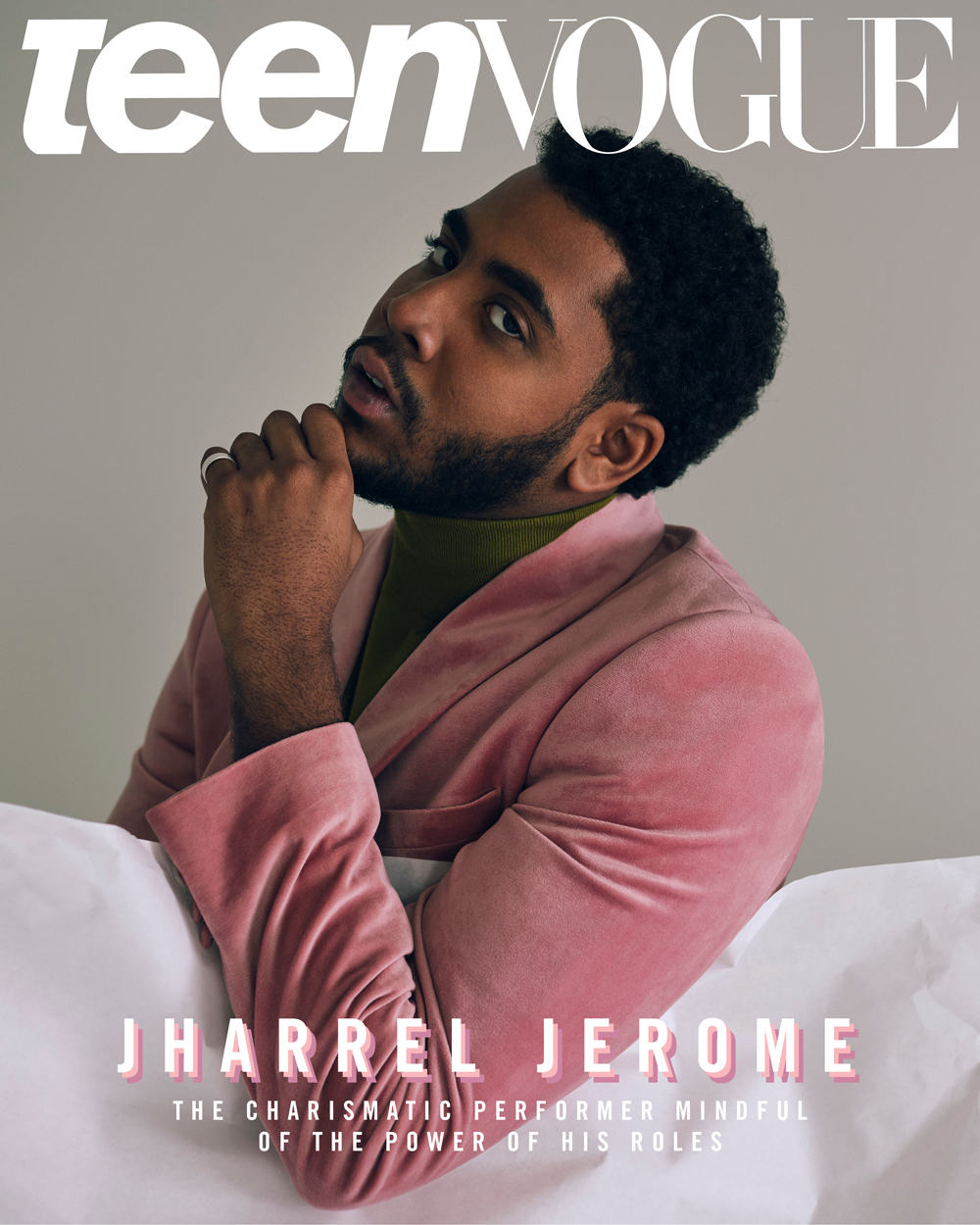 What areas would you like to see some improvement in?
Every area. It’s a constant uphill battle. You want to see brands inclusive of different kinds of models on the runway. But you also want to see brands actually hire people behind the scenes, and actually having a staff, and actually having a team that’s inclusive. It’s on all levels, it’s not just on the runway. It’s the people working in PR, it’s the people that are sample trafficking. It’s the people that are deciding the VIP of what celebrities get to wear that brand at the Oscars. So many things go into that. I don’t think there’s one magical thing that will happen and things will get better, it’s many things.

Is the Teen Vogue readership and audience is more likely to be the ones to push back against those designers?
Yeah! Our audience is really vocal. They talk right back to us all the time and let us know if they don’t like something, or if they think something is whack. I love that. The instant response is always better. I would rather know what people are thinking, what people are feeling about something. We try to take the time to actually process what does this mean as a larger sense of the world and what we’re really talking about? Even if it is just a fashion show. Everything connects to something else. Our audience is super reactive to a lot of things, but we’re also trying to make sure that we’re diligent about what we’re putting out there. And make sure that that has a really smart take and a gripping opinion that actually adds something to the conversation. 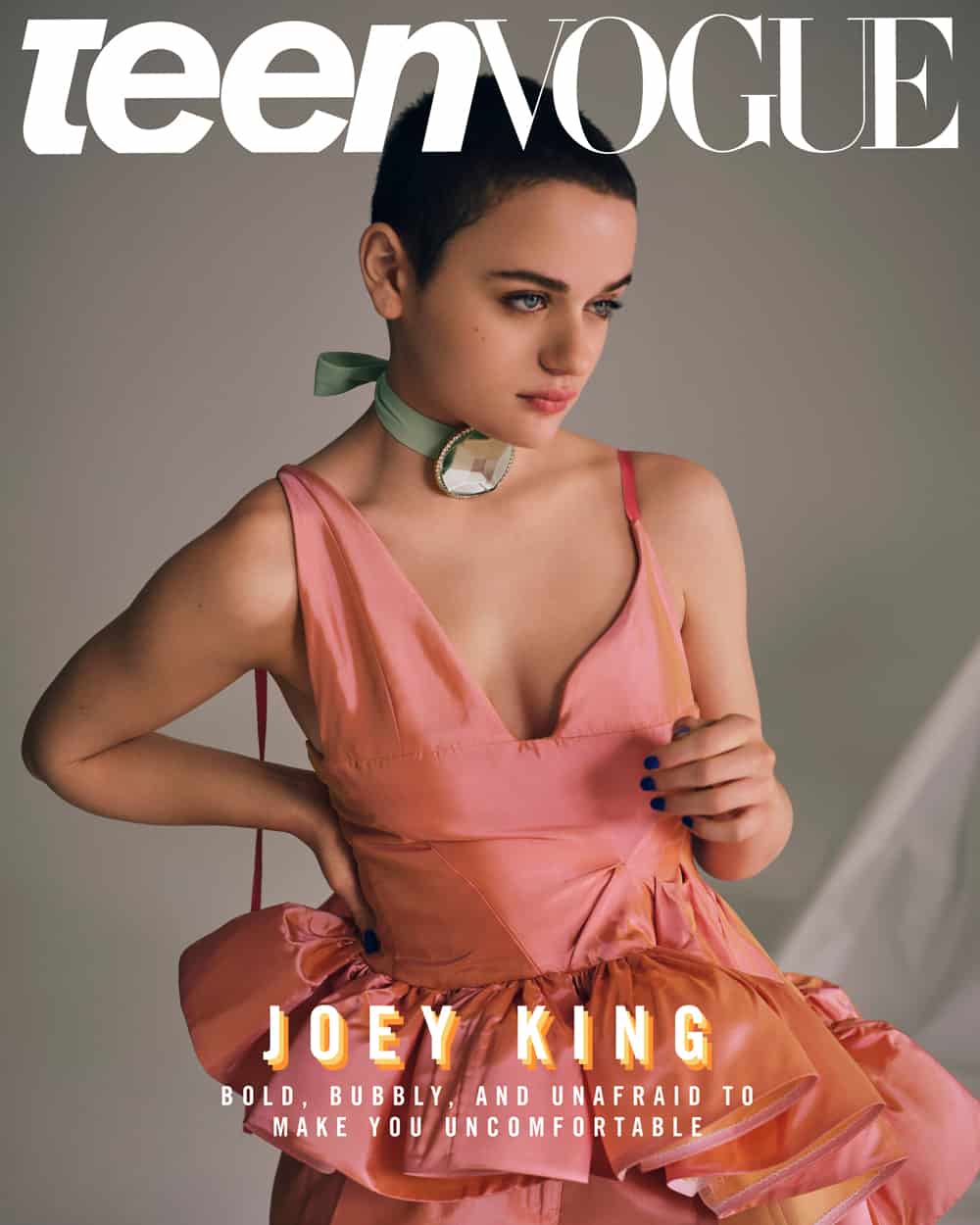 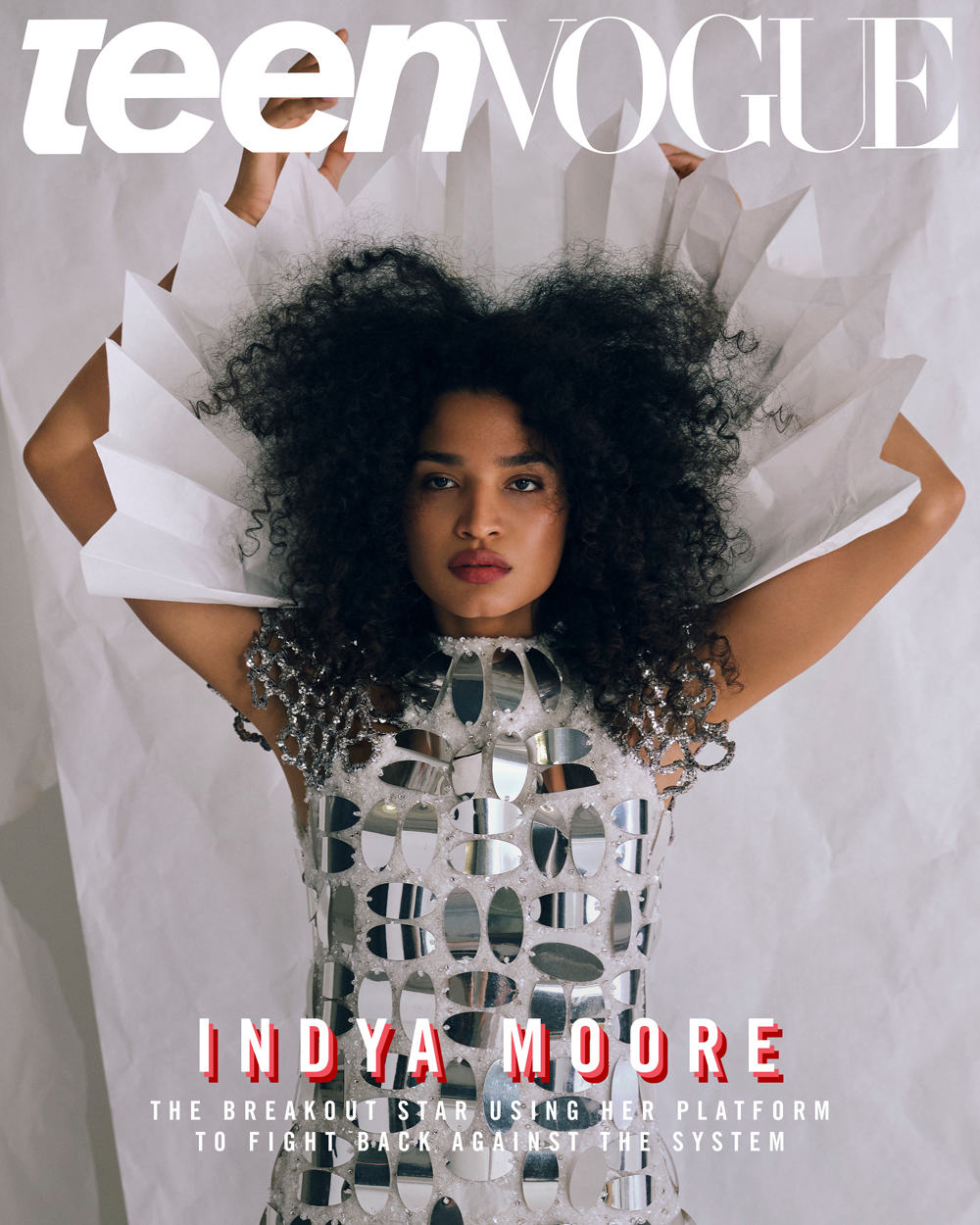 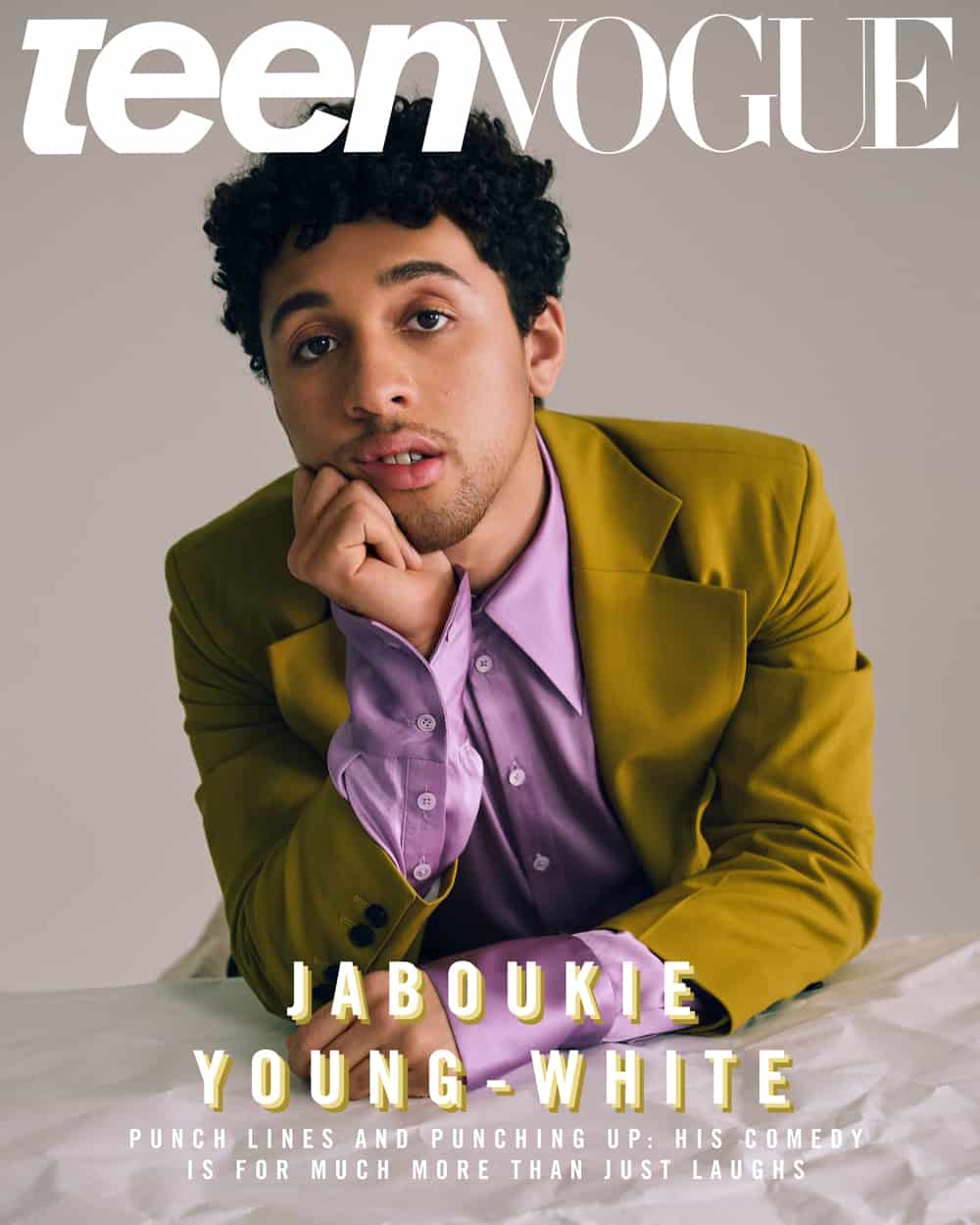 In your new editorial position who do you want to give a voice to?
People always really gravitate to what Teen Vogue is doing because we’re really unapologetic, and really are walking the talk of fighting the fight for inclusivity, and representation. The people that are doing the amazing work, whether it be in style or politics, or anything like that. I want to give a voice to those people who haven’t been put on a platform, but are doing really incredible work, and deserve that credit.

Tell me about the 2019 Young Hollywood covers!
As the editor-in-chief of Teen Vogue this has been something that I actually really wanted to do, and wanted to bring back. This [magazine] was my first internship, and actually my first job out of college. I’ve seen young Hollywood morph into different things over the years, and I’m excited about this lineup because it’s all really fresh talent. There’s nobody in it that’s there because they’re a trendy name right now so we’re going to throw them in. Everyone is really talented, and I’m so grateful that they were able to be part of this. It’s also really incredibly inclusive — the most inclusive lineup we’ve had. It’s a really exciting time for us.

Can you tell me about some of the people you’ve selected?
The first one is Yalitza Aparicio. She’s in Roma, that’s nominated for 10 Oscars. She’s nominated for Best Actress, which is huge, and she’s just a joy. I’m really excited for her and rooting for her. Joey King. Danielle MacDonald from Birdbox and Dumplin, which I’m a huge fan of. Jboukie Young-White — he’s a correspondent on The Daily Show, and one of the best people to follow on Twitter (if you don’t already follow him). Jharrel Jerome, who was in Moonlight, and he’s going to be in Ava DuVernay’s Central Park Five which is coming and is going to be a big moment. And Indya Moore, from Pose. And Florence Pugh! I’m obsessed with her.

What was it like to be included in E!’s Front Five series?
It’s a huge honor. I think that I have a really unique perspective on fashion week, and the things that I like to talk about that are happening during the week besides just the clothes — the actual cultural moments and shifts in what we’re talking about as far as fashion and beauty that I really am always really candid about. It’s exciting to be included in that conversation!

How are you planning to rest, recharge, and relax after fashion week?
Probably go on a vacation with my husband. Sounds lame, but that’s honestly what I’m going to do.

That’s cute! Where are you guys going?
We talked about going to Italy because we ended up going to Greece last-minute for our honeymoon. So I think Italy. I want to see Rome, but I’m not going to have time to see Rome [during fashion week in Italy] because all the shows are obviously in Milan.

The Daily, Just Drew, and Rebag Kick Off NYFW at Le Board