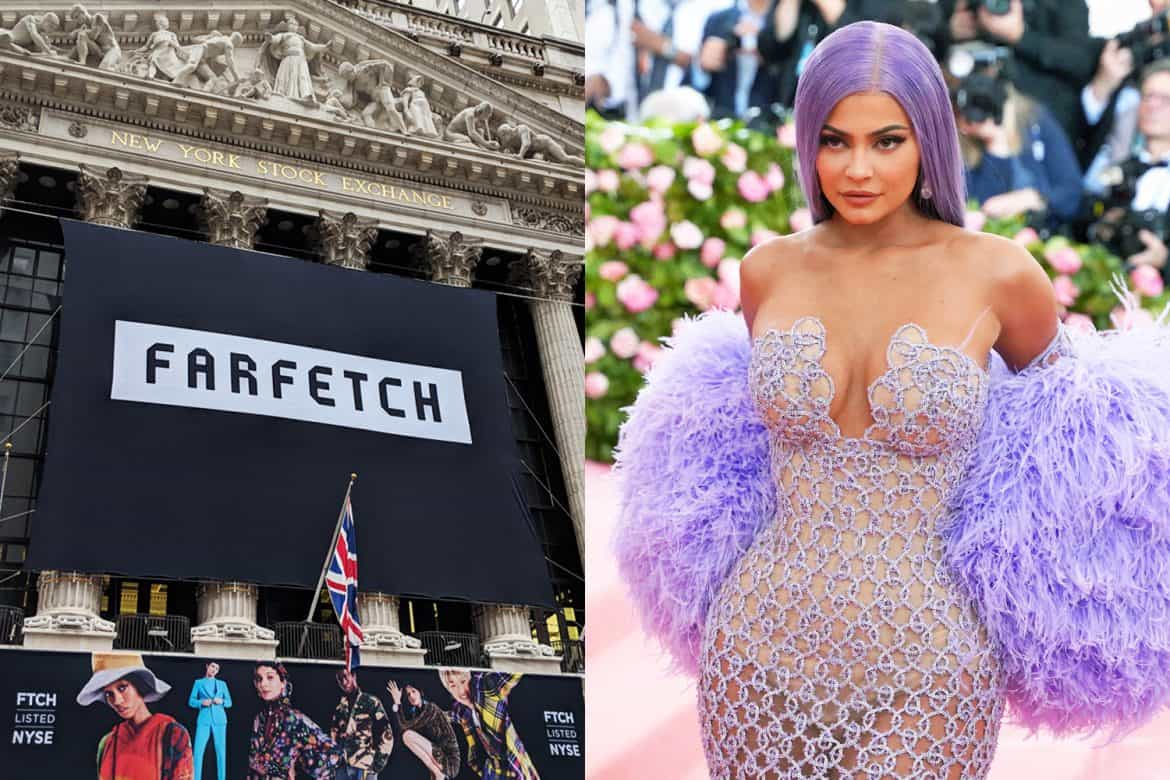 Farfetch and Facebook Partner on a Global Block Chain (Vogue Business)
Farfetch has joined a stable of businesses — including eBay and Spotify — on Facebook’s Libra Association, a blockchain-based platform launching in 2020. This technology can be used to authenticate products, which is of particular use to retailer as it sells both new and pre-owned luxury fashion. “Blockchain is still in its relative infancy, but we think it holds a lot of promise with regards to how it could assist the luxury fashion industry scale solutions to these consumer expectations,” said Farfetch CEO José Neves. “Having data intelligence around the life cycle of a product is what really empowers the circular economy.”

Libra Association also includes a cryptocurrency, Libra. Unlike Bitcoin, Libra will be “backed by a reserve of real assets” that will give it the same stability as real-world currencies, like the dollar. As Vogue Business notes, getting in on the ground floor of this new cryptocurrency could give Farfetch a major advantage when it comes to luxury e-commerce, especially considering Facebook’s vast user base.

Fewer Than 4.5% of Employees at Adidas’ Portland Campus Identify as Black (New York Times)
The Adidas Village (the brand’s Portland campus) is the base for about 1,700 employees. But according to internal employee data from last summer fewer than 75 people — less than 4.5 percent — identify as black. Meanwhile only three of the company’s approximately 340 VPs worldwide are black. This has left black employees in the Adidas Village feeling marginalized, telling the New York Times that it was “not uncommon” for stereotypes to come up in marketing pitches. Two were even called racist slurs by their white co-workers. This is all at odds with the company’s marketing campaigns, which feature a diverse range of stars, and are targeted at a diverse consumer base.

Kylie Jenner Is Rumored to Be In Talks With Coty (WWD)
Sources claim that Kylie Jenner might be looking to sell a stake in Kyle Cosmetics to Coty Inc. Jenner could sell off a stake of 51 percent or higher for the price of $600 million. However these are still just “talks” — meaning an actual deal might not come to fruition. Jenner recently expanded her lucrative cosmetics line to include skincare products. 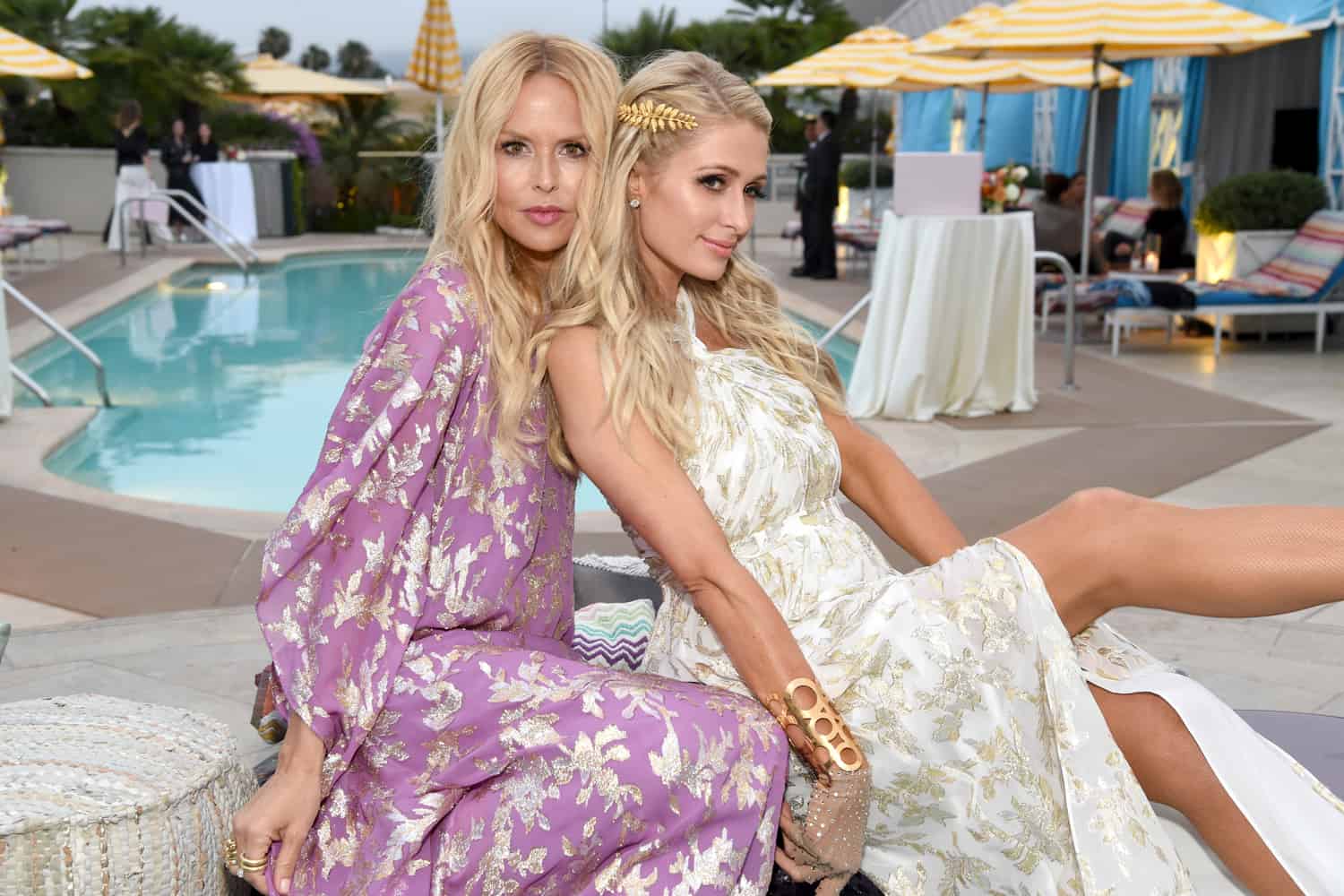