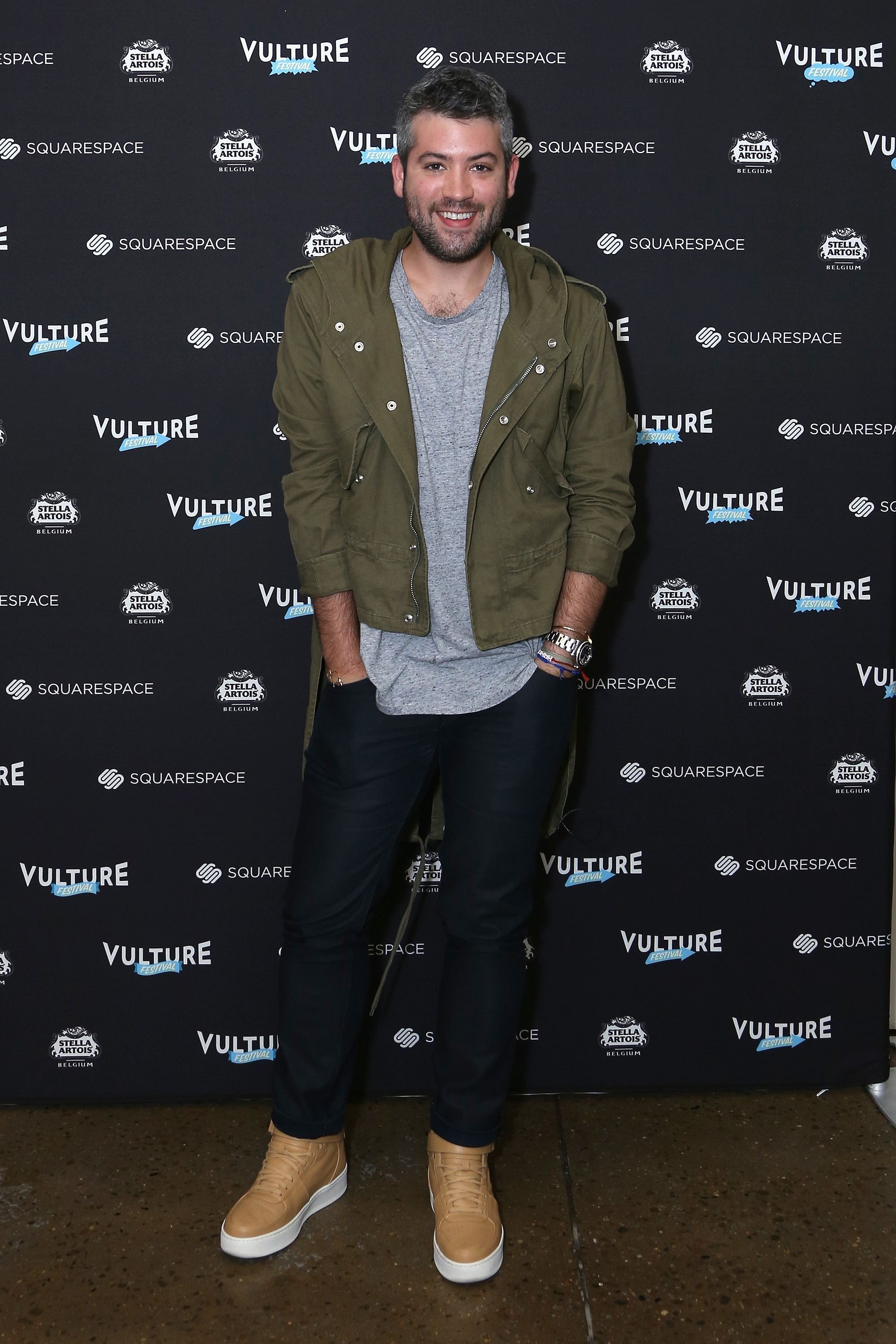 Brandon Maxwell, the long-time stylist (and pal) to Lady Gaga, has announced that he will release his first spring 2016 ready-to-wear line at New York Fashion Week in September. Maxwell met the singer through Gaga’s former stylist Nicola Formichetti, while working as his assistant, and took over the title in 2013. The stylist-turned-designer is now credited for some of Gaga’s best red carpet looks, in addition to her wardrobe spread on her “Cheek to Cheek” tour with Tony Bennett. He’s also designed several custom looks for the “Little Monster,” his first being a blue velvet asymmetrical gown. If that wasn’t enough, Maxwell also made The Hollywood Reporter’s prestigious list of the 25 most powerful stylists this year and posed for the cover of the issue with Gaga. Major, non?

“I’m so excited to be fulfilling a lifelong dream of design, making clothes inspired by all of the powerful women in my life, from the classic to the avant-garde,” Maxwell said in a statement. The collection will feature a bevy of evening-appropriate looks including black suits and gowns that are, well, a bit more mainstream than Gaga’s taste. Maxwell will continue to style Gaga while working on his line, in addition to styling editorials campaigns and other projects, including his recent Nile Rodgers music video starring Karlie Kloss.