King Kicks: The Global Sneakers Destination To Buy Your Kicks 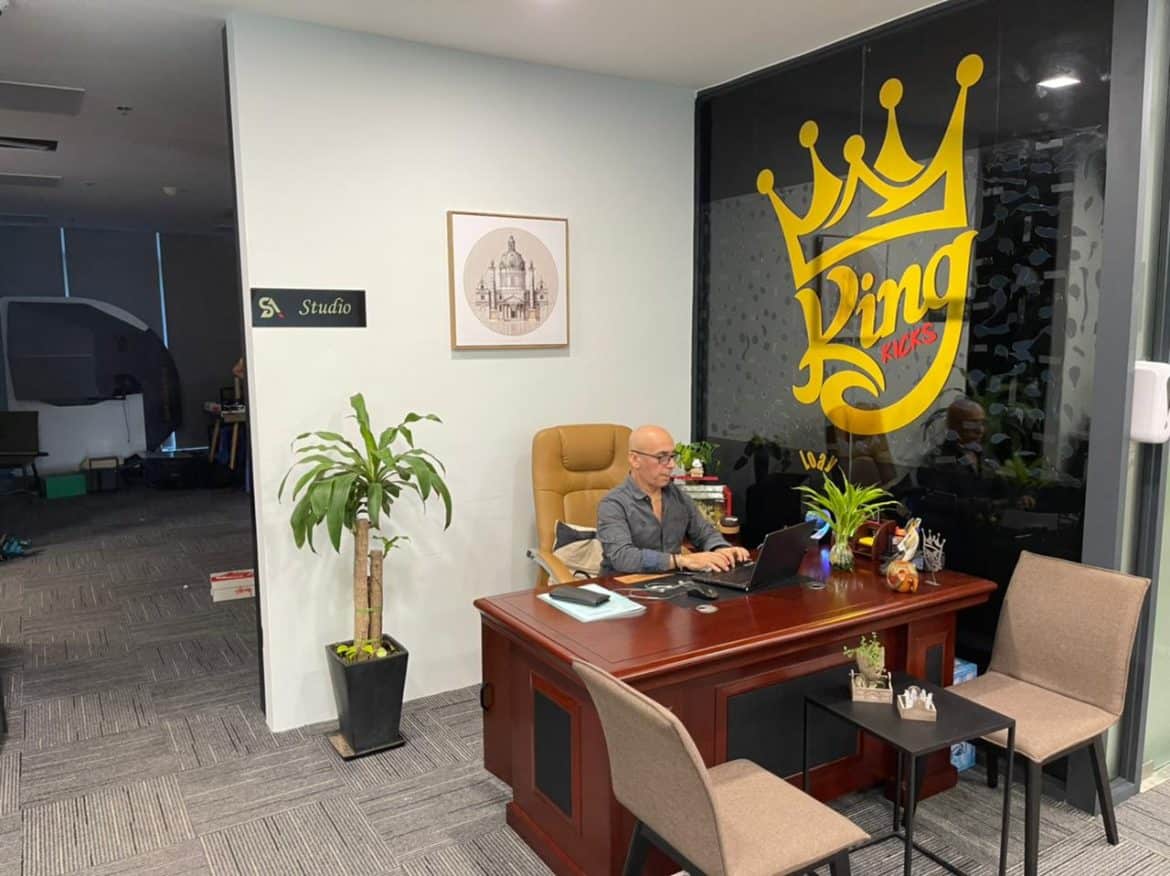 If any one piece of footwear could be said to define our age, it would be the sneakers. Sneakers are effortlessly cool and come in a diverse range of styles ranging from the striking to the sublime. Global brand King Kicks are sworn disciples of the sneaker. You could say their online store is almost a church dedicated to sneaker culture worldwide. Even a brief visit to king-kicks.com is enough to convince that they are serious about any footwear that ticks the athletic, comfortable, and seriously cool boxes. They sell all the big brands in the game, from Nike to Adidas, at unbeatable prices and offer a range of styles from retro to ultra-modern. King Kicks also has a handy-to-use app to make navigating their store much easier. A spokesperson for the company explained, “We’re a consignment business, meaning we source products from independent sellers who use our platforms to sell shoes. Therefore our range is extensive, and we offer something for everyone.”

When Germany’s Adi Dassler created a piece of footwear in 1924 and named it after himself, a global phenomenon was born. At the 1936 Olympics, when Jesse Owens won four gold medals, guess what he was wearing on his feet? You got it! Adidas. Yet, it wasn’t until the 1950s that sneakers moved from the domain of track and field into popular culture. And once teenagers had a taste of this cooler than cool footwear, there was no turning back. The most famous sneaker ever made was created in 1984 when Michael Jordan collaborated with Nike to create Air Jordans, a full range found at king-kicks.com.

Since then, the technology behind sneakers has got smarter, the colors more vivid, and the designs more flamboyant. But one key fact that remains is that sneakers have outpaced loafers, shoes, boots, and heels to become the footwear of choice for individuals who value both comfort and style. A King Kicks spokesperson explained, “We’re proud to play our role in the evolution of the sneaker. We believe in giving people what they want and what they want is sneakers and lots of them. We believe we have something for everyone on our site, from celebrity-endorsed products to funky footwear, retro-chic, and the sort of styles that are fresh off the street. If it’s out there, we stock it. Our mission is to get as many pairs of feet into as many rocking sneakers as possible. So roll up and walk this way!”

Liven Up Your Personal Space with Elitist’s Inspirational Wall Art

10 Sneakers for Your Isolation Workouts and...

The Latest Addition to the Growing Boutique...

Sending fake shoes or taking the money without sending any product. Also website and accounts comments are all closed by the company so you can not comments or notify others.