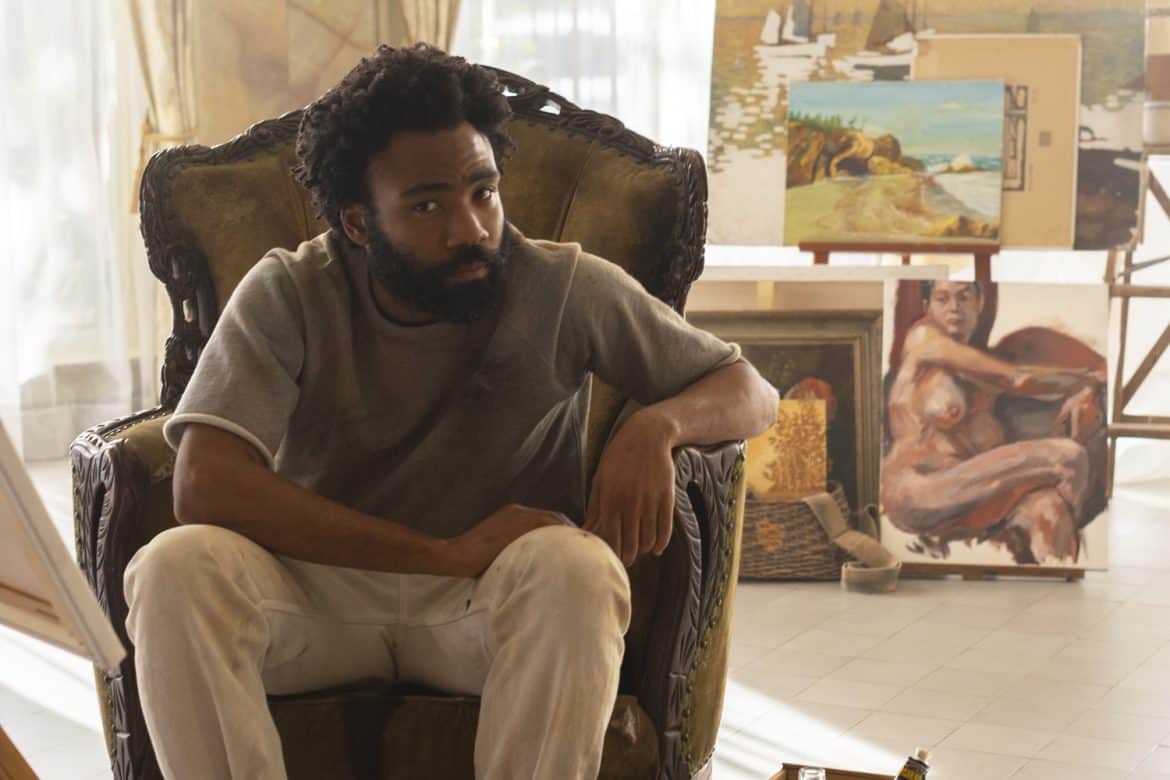 Donald Glover is having quite the week. In addition to performing at Coachella he released a short film, Guava Island, costarring Rihanna. As of today he’s revealed yet another new project: a series of short films and a shoe collection for Adidas.

“With this project, I wanted to encourage people to think about how their stories can be told on their feet,” Glover explains. “Value isn’t quantified by what you wear, rather the experiences from them. And you make the decision on what works for you, you live through your own lens. The partnership for me is about being able to exemplify what doing your own thing truly looks and feels like.”

The collaboration, titled Donald Glover Presents, features his take on three classic Adidas styles: the Nizza, the Continental 80, and the Lacombe. In subtle white canvas, the shoes are meant to evoke a “worn in” feeling, celebrating imperfections as earned details.

The film series — created with the creative agency Royalty — builds off creative concept behind the shoes. The surreal spots are fragmented moments between Glover and co-star Mo’Nique, depicting the little accidents that unintentionally wind up personalizing a pair of shoes. Though a spill or a misstep might be mundane, the moment in which it occurs is often quite interesting.

Shoes from Donald Glover Presents range in price from $80 to $100, and will be available globally April 26. See the collection below. 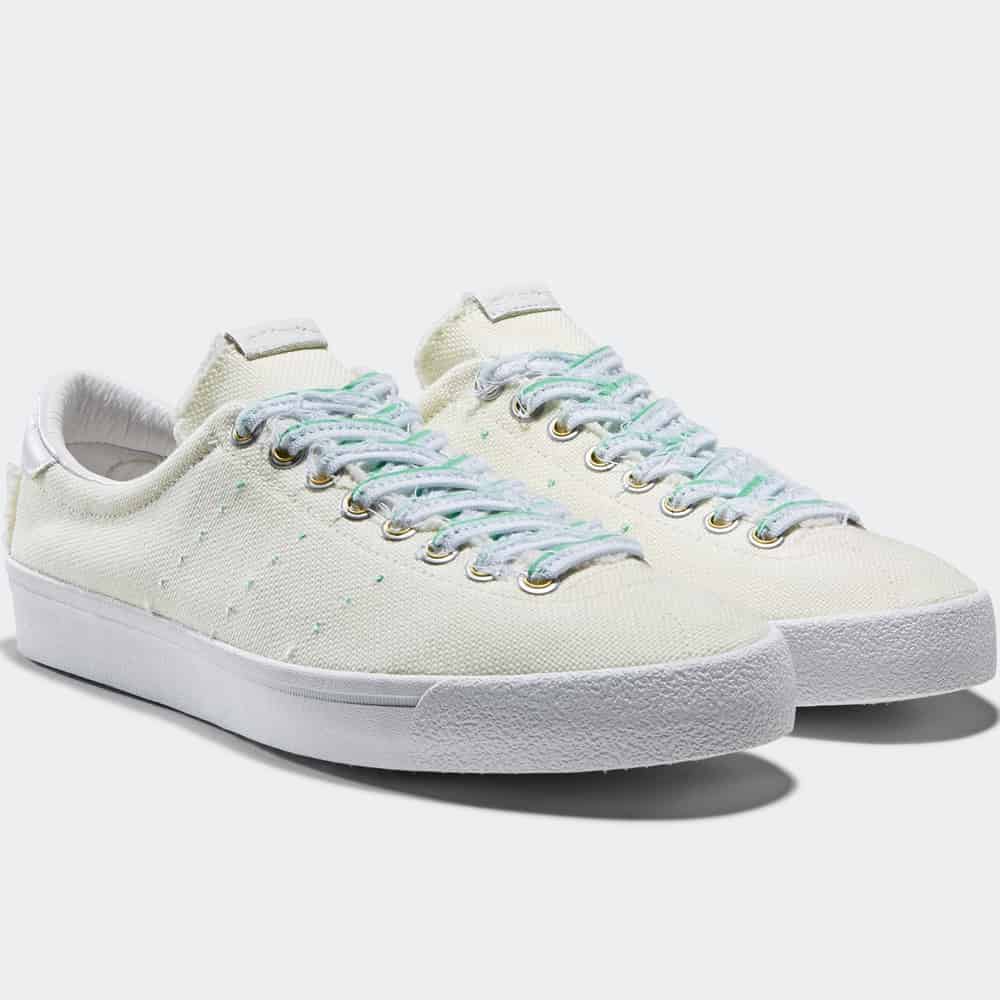 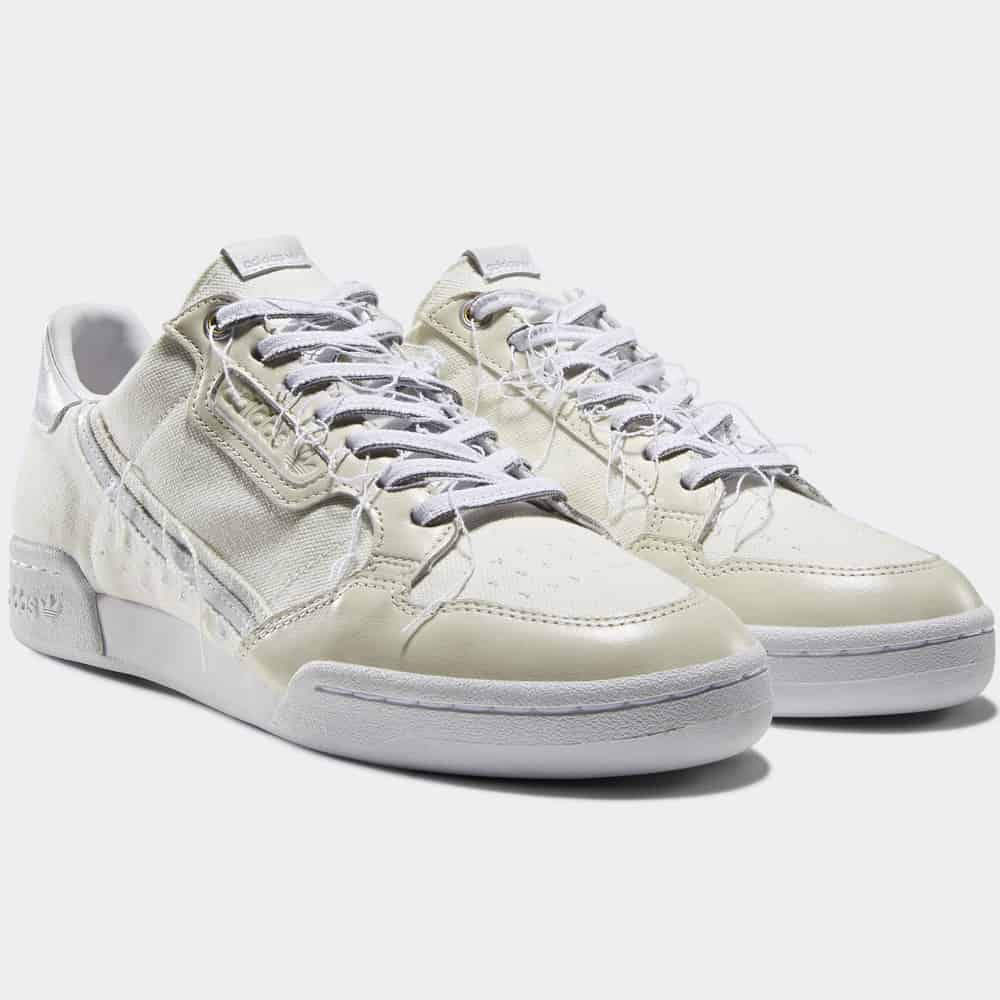 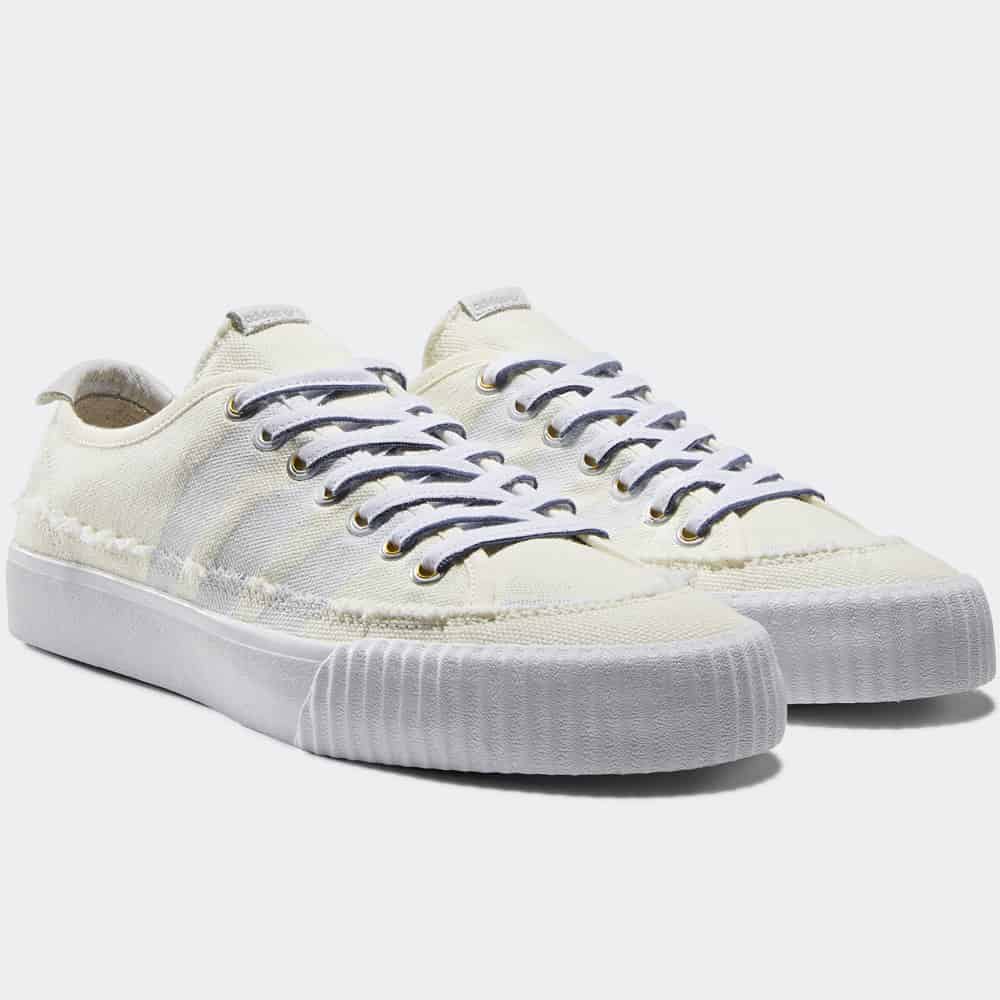