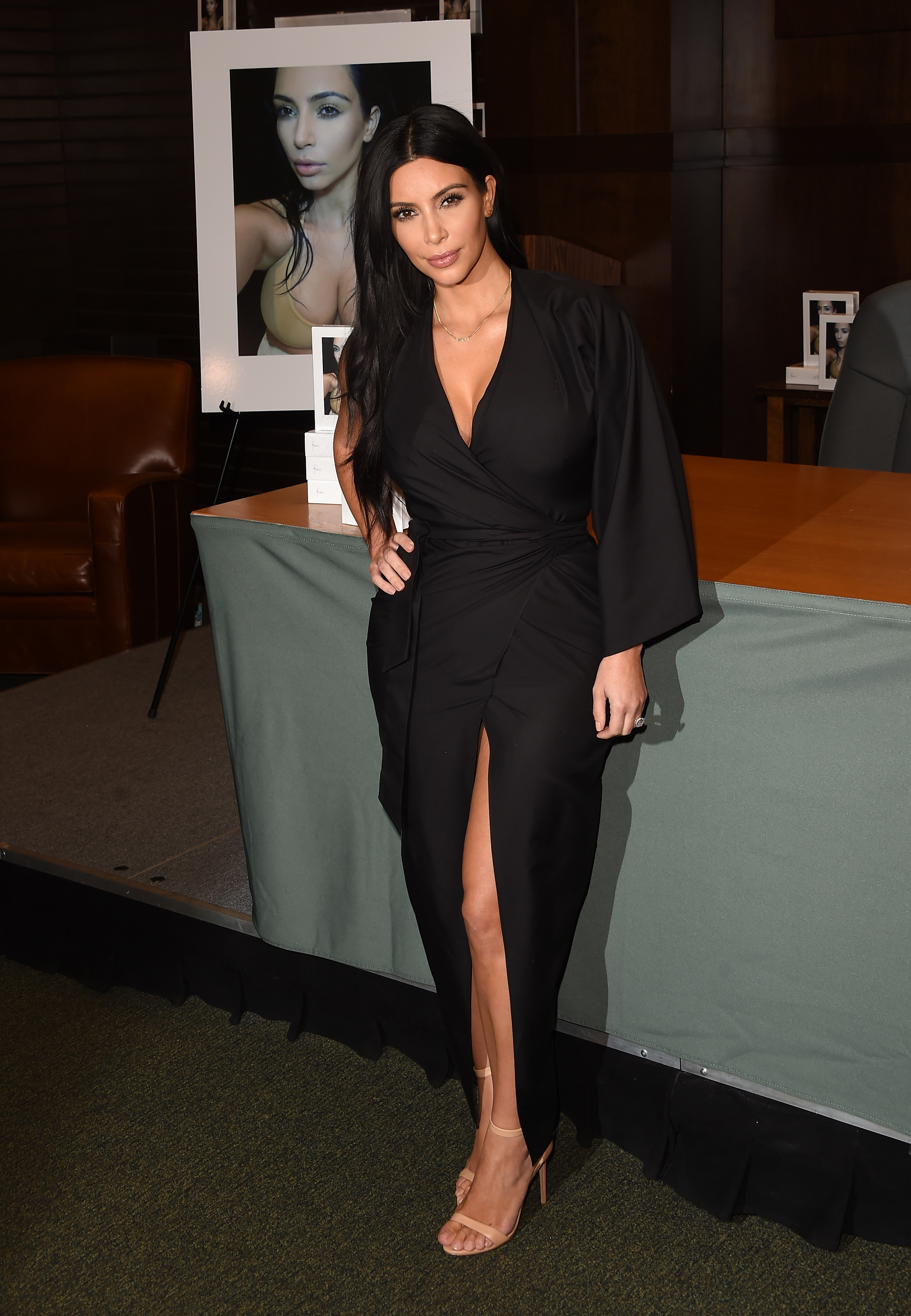 A day after word of a trio of CFDA Awards’ presenters hit, Kim Kardashian took the social media route to make her own surprise announcement this morning. The reality-star announced via Instagram, in selfie form, of course, that she will be presenting the CFDA Media Award to Instagram founder Kevin Systrom. Pourquoi? Well, Kardashian is one of the most-followed celebs on the social network: She boasts 33.3M followers to date and garners millions of likes, beating the once highly-followed Justin Bieber, who lost 3.5M “spam” accounts during an Instagram “clean up” in late 2014.

Kardashian will present along with Empire‘s Taraji P. Henson, who’s presenting the accessories award, Amanda Seyfried taking the stage to honor the womenswear designer, and Joshua Jackson, who will present the award for menswear. While the presenters for the Swarovski awards have yet to be finalized, the host of the event is comedian James Corden, Anna Wintour‘s all-time favorite comedian (and frequent lunch pal). As for this year’s nominees, the list includes Tom Ford, Marc Jacobs, Alexander Wang, Joseph Altuzarra for Altuzarra, Dao-Yi Chow and Maxwell Osborne for Public School and Mary-Kate and Ashley Olsen for The Row.

Omg…please stop the insanity with covering her. Have some standards for Christ sake.