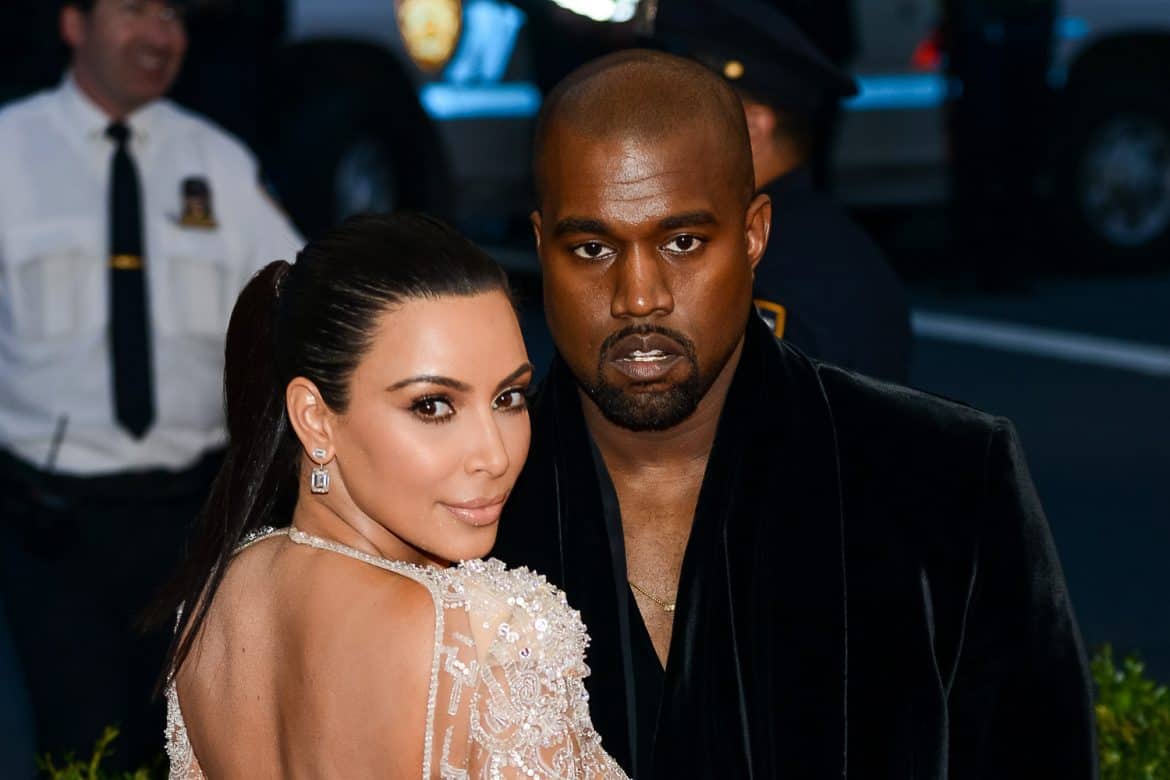 Ashley Graham has only posted one episode of her new podcast, Pretty Big Deal, and already she’s dishing up some pretty big gossip. In the premiere episode, special guest Kim Kardashian reveals that her recent Mother’s Day gift involved a big cheque and an even bigger contract.

While discussing how her outfits were often copied by fast-fashion retailers, Kardashian revealed that one such brand once offered her $1 million for an Instagram post. The problem? The unnamed brand often knocks-off Yeezy pieces. “I said, ‘you know what, it’s great money, let me ask Kanye how he feels about it.’ He’s like ‘No babe, I really don’t want you to do that.’ Understandable,” she said. “But that’s a lot of money!” 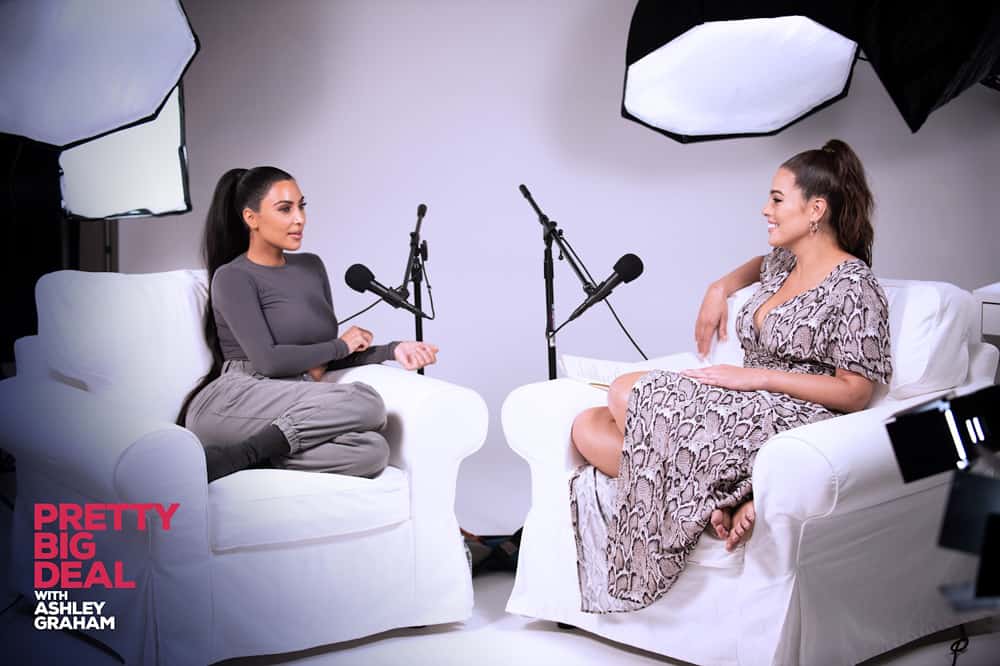 Kanye seemed to understand the position he was putting his wife in, though, and he showed his appreciation a week later, on Mother’s Day. “I get an envelope delivered to the door… and it’s a million dollar check [with] a note saying Thank you for always supporting me and not posting,” Kardashian said. But that was just the beginning: “Then in the rest of the envelope, there was a contract to be an owner of Yeezy — a full thick contract of my percentage of Yeezy. And that was my Mother’s Day present!”

After musing on how many shoots she does for Yeezy, and how often she wears the clothes, Graham couldn’t help but quip, “You might as well be co-owner, girl.”

Listen to the full episode for yourself, below.