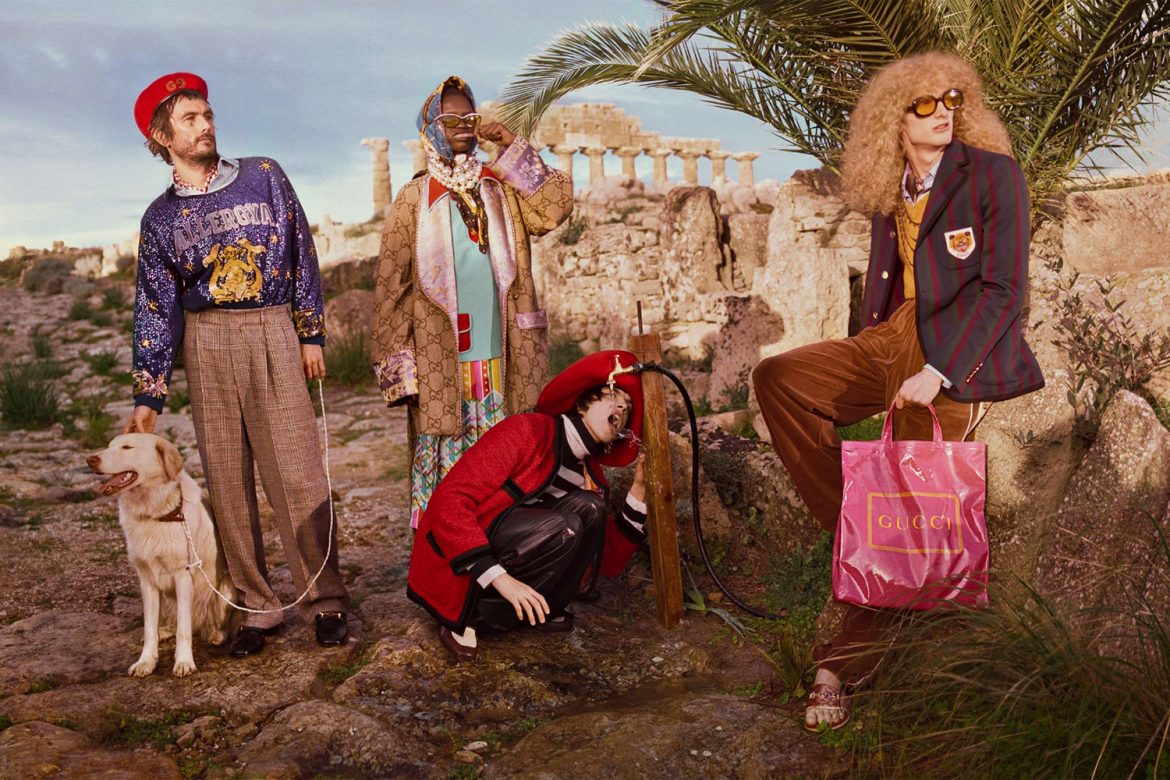 Kering Set to Settle Its Tax Dispute In Italy (Business of Fashion)
Last year, Kering found itself in trouble with Italian tax authorities over alleged tax fraud. Gucci alone was said to owe upward of €1 billion in taxes for revenue earned between 2010 and 2016. Sources are saying that Kering is close to an agreement to settle the dispute, paying between €1.3 and 1.4 billion ($1.5-1.6 billion). 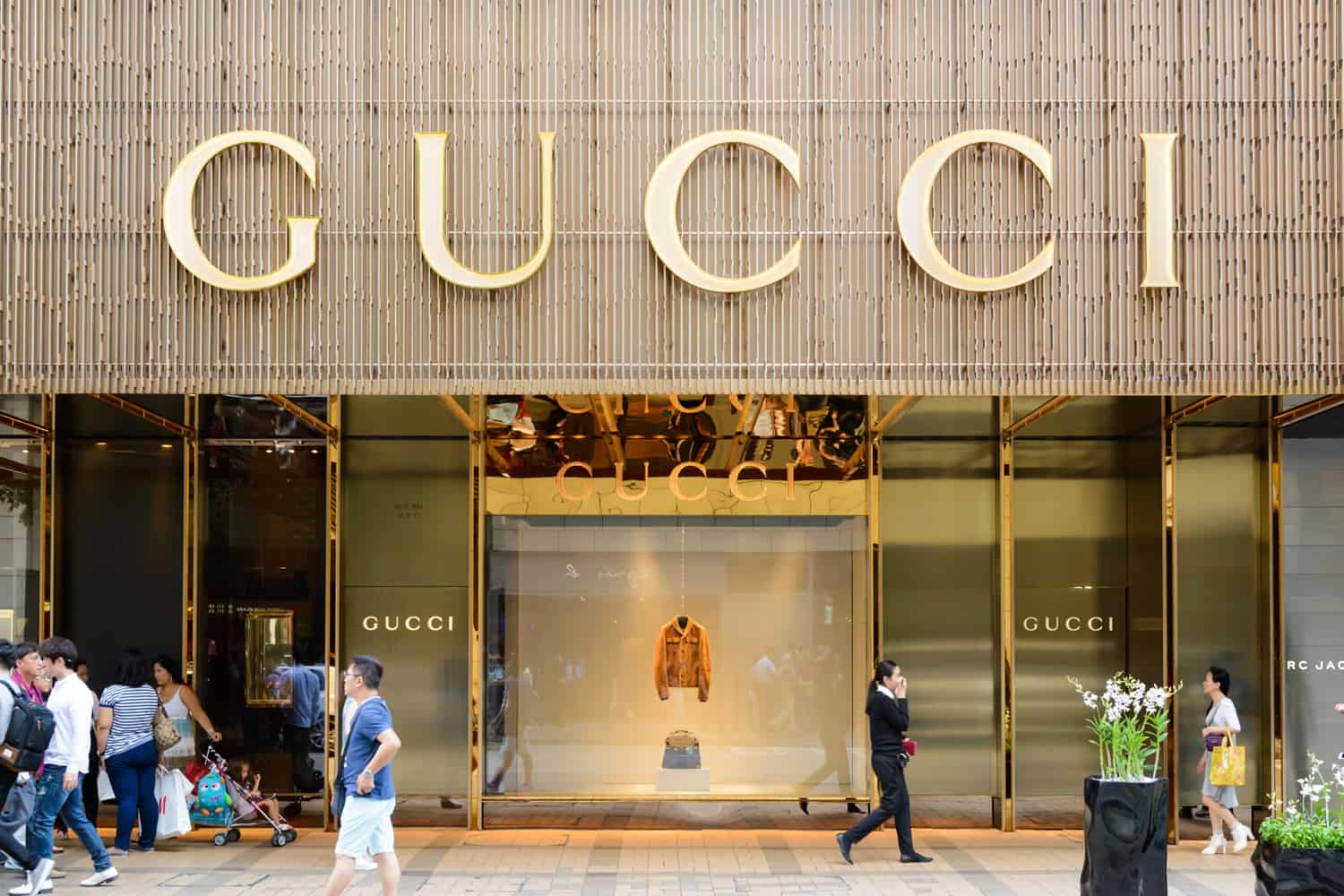 Lululemon Is Getting In to the Sneaker Game (Fashionista)
Lululemon is launching a footwear line. Details will be revealed later this year, although it is reported that the move is part of a larger plan to quadruple revenue by 2023. In 2017, the brand launched a shoe collaboration with Athletic Propulsion Labs. “We learned a lot through the collaboration,” said CEO Calvin McDonald. “We believe we have identified an opportunity that will be unique to us in the marketplace.” 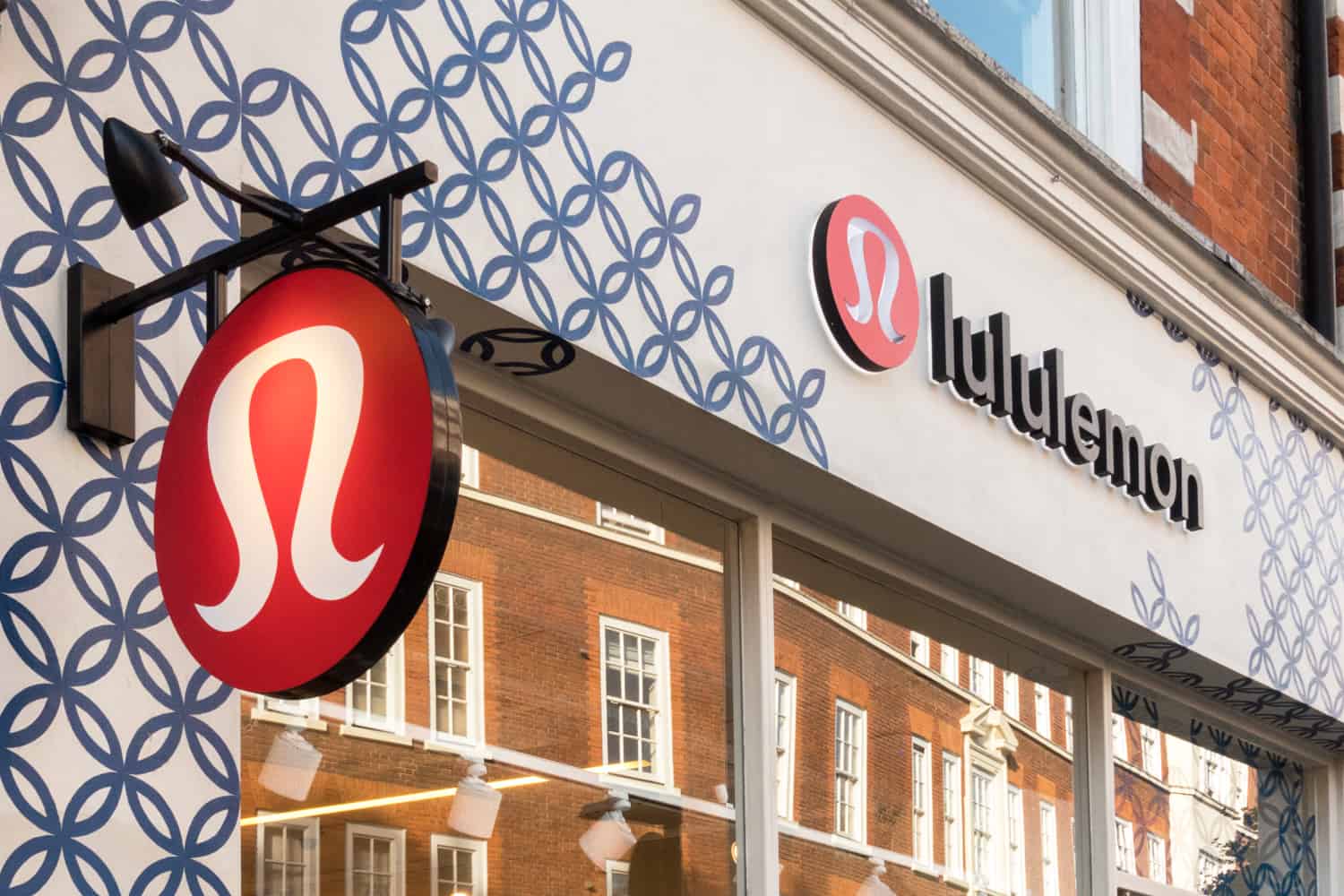 Millennials are No Longer Buying Hair Dye (Vogue Business)
The at-home hair dying industry has been in steady decline for the past two years. Though sales of at-home hair dye reached $2.1 billion in 2018, revenue was down 50% from 2016. The decline is attributed to Millennials accepting natural hair and grays, as well as a fear of “toxic ingredients” and hair damage. To adapt, brands like Clairol have been changing their formulas to remove certain chemicals, and have created new features with Google Home to help customers vocally search for tips and tutorials online, while their hands are busy with the dying process. 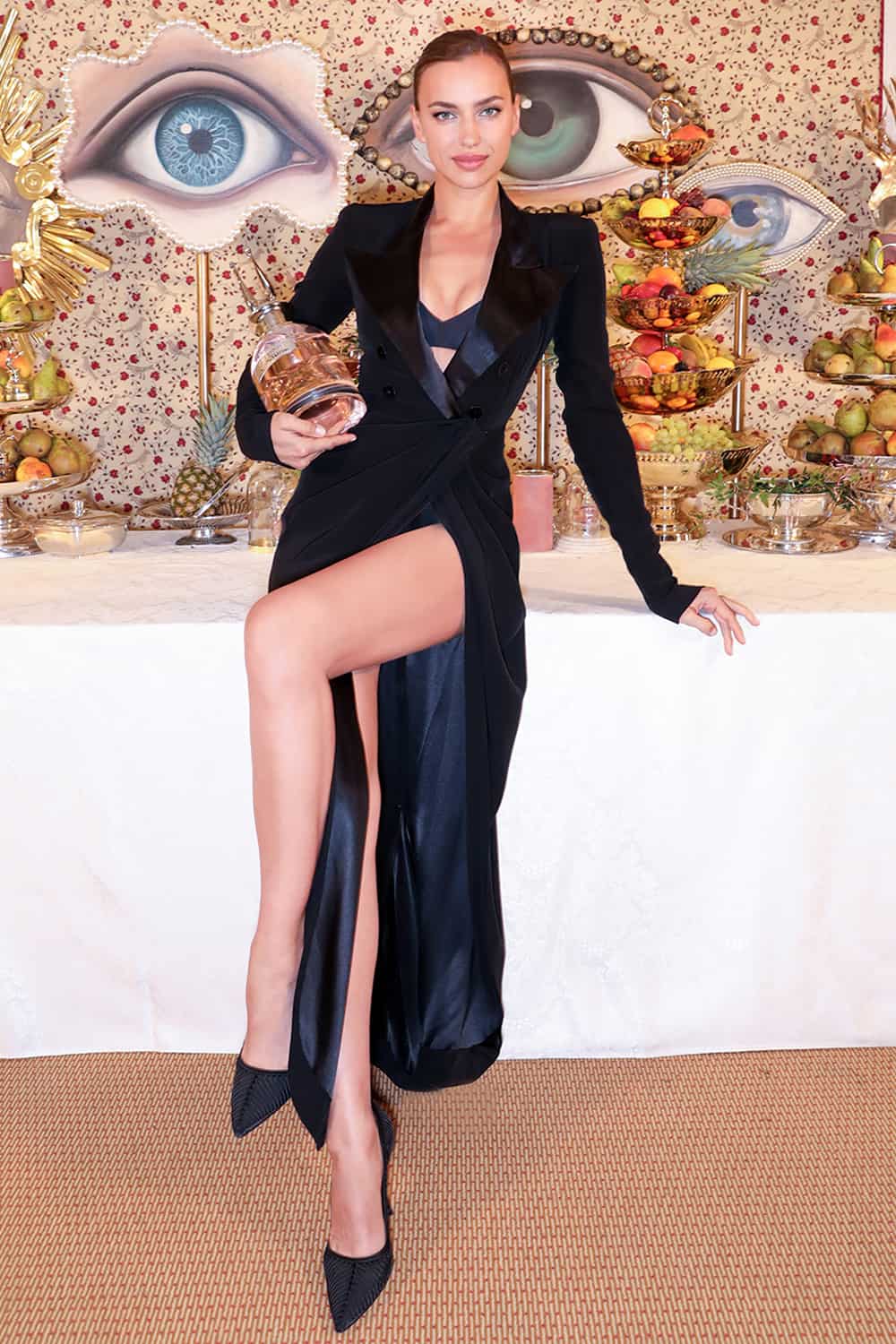 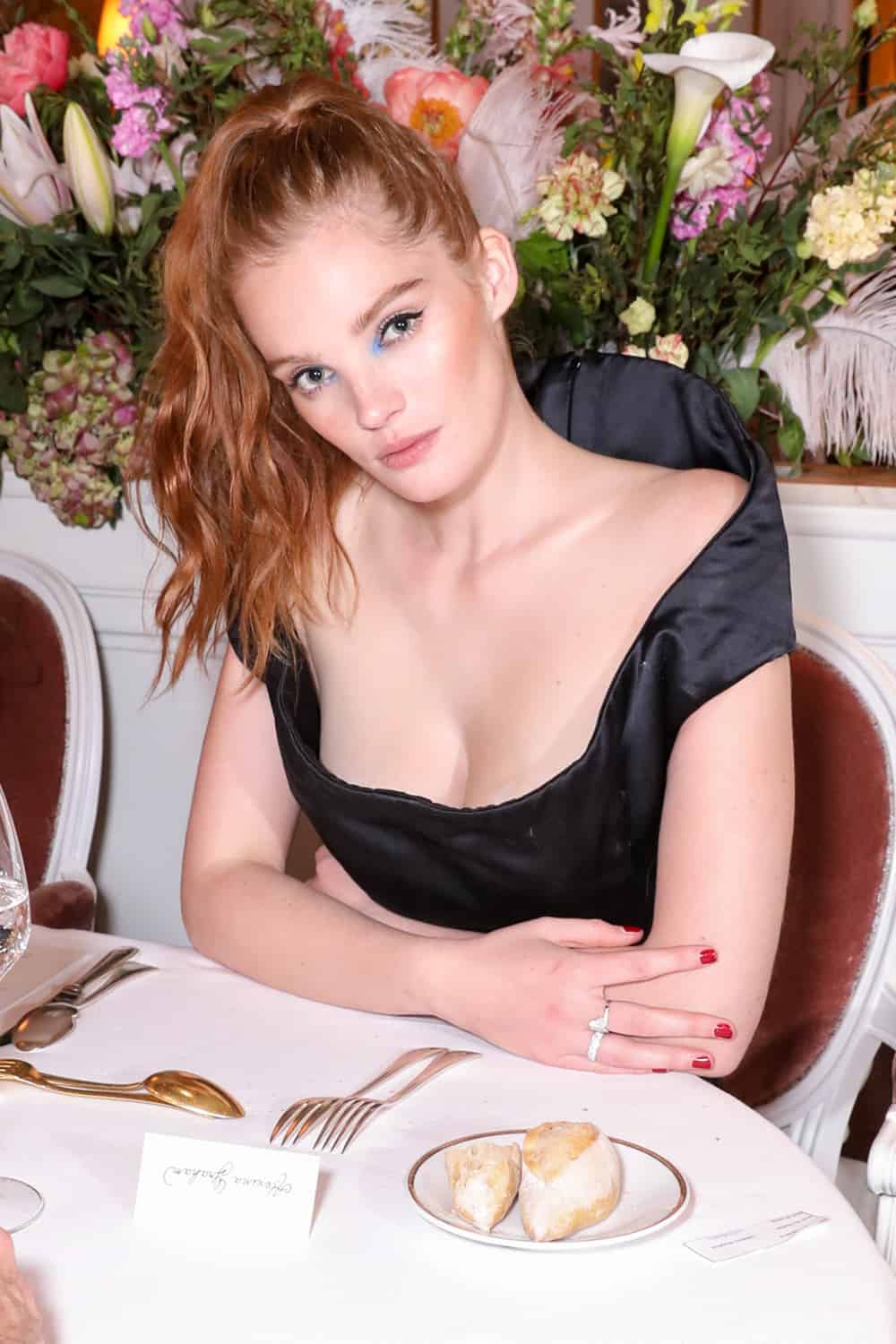 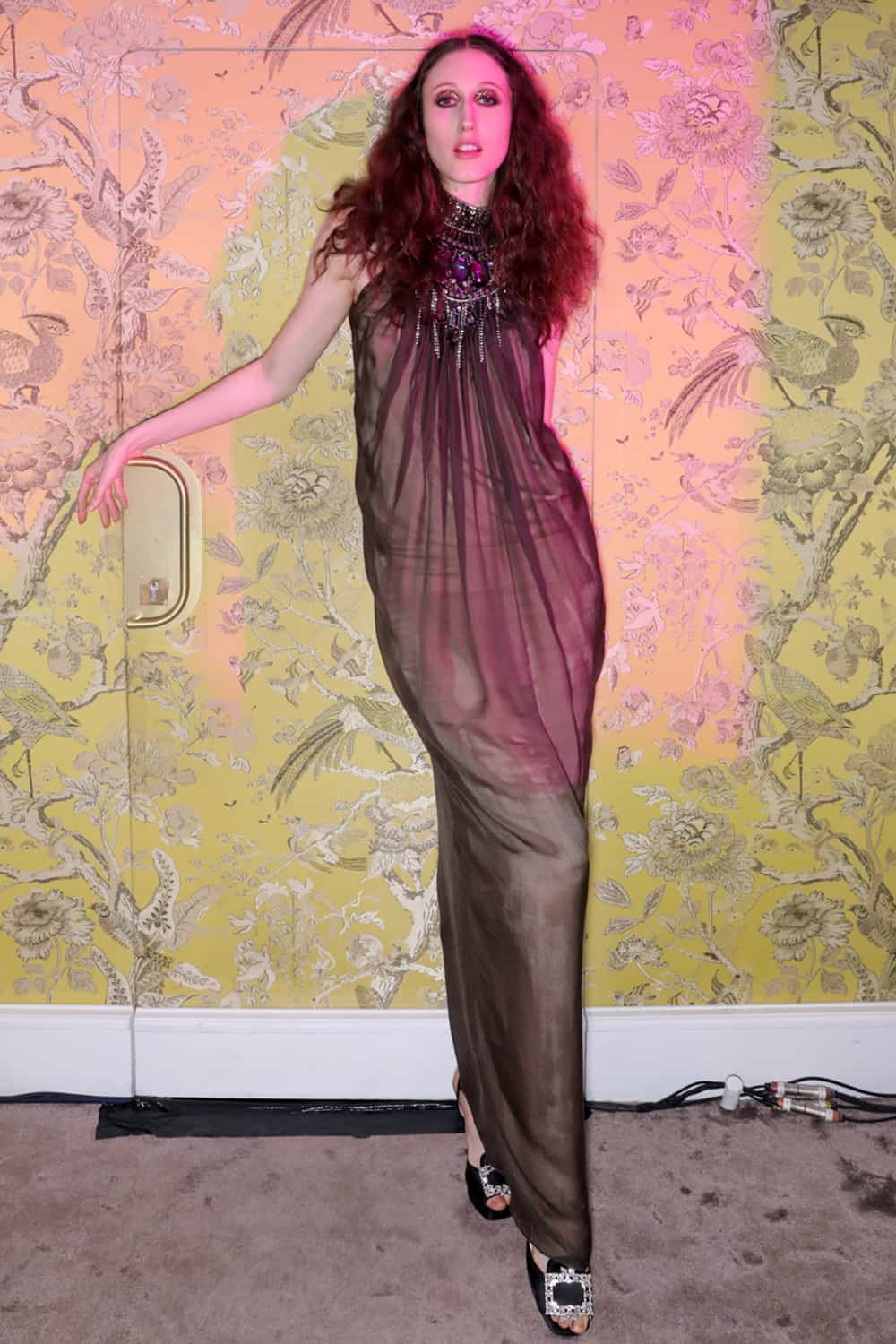 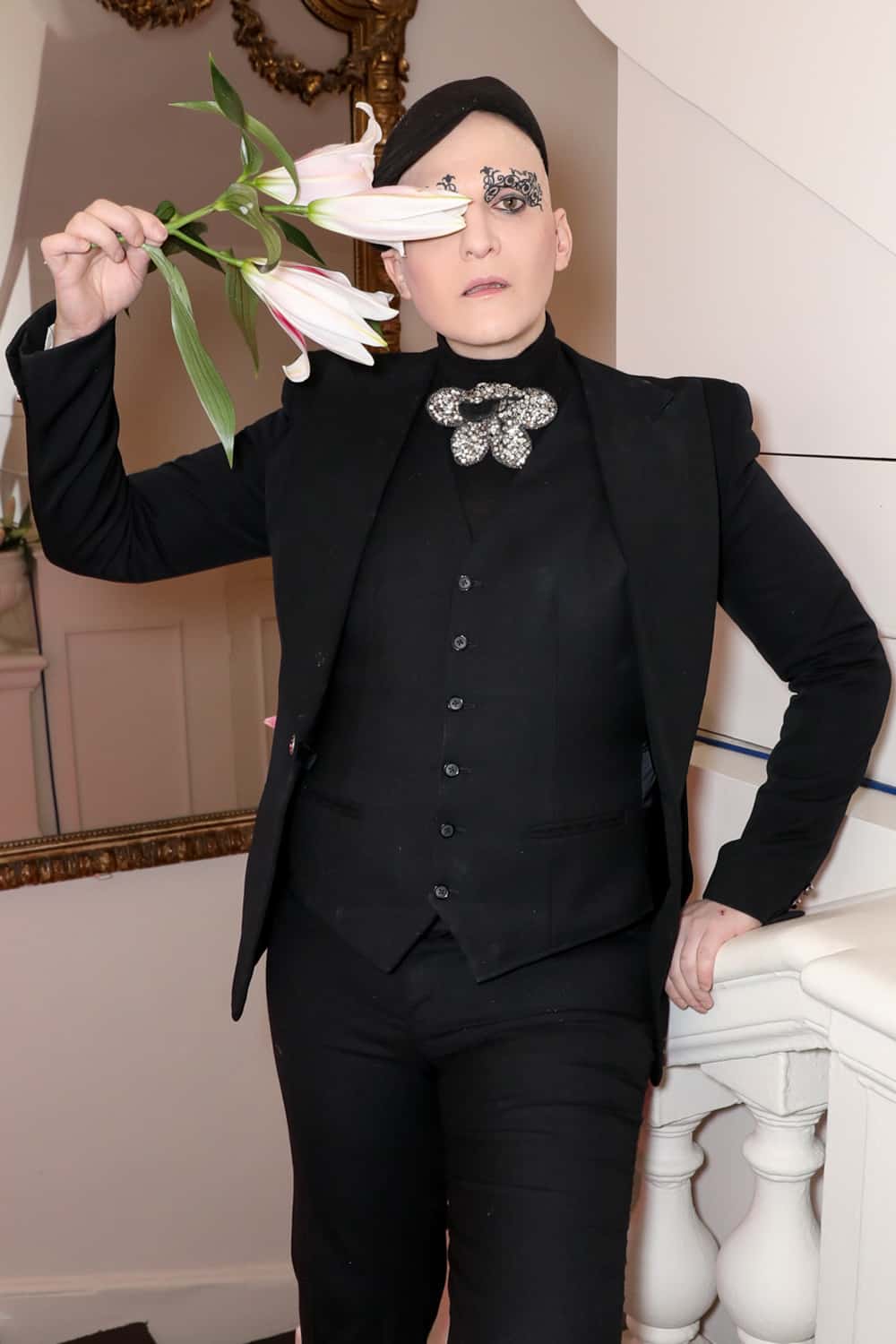 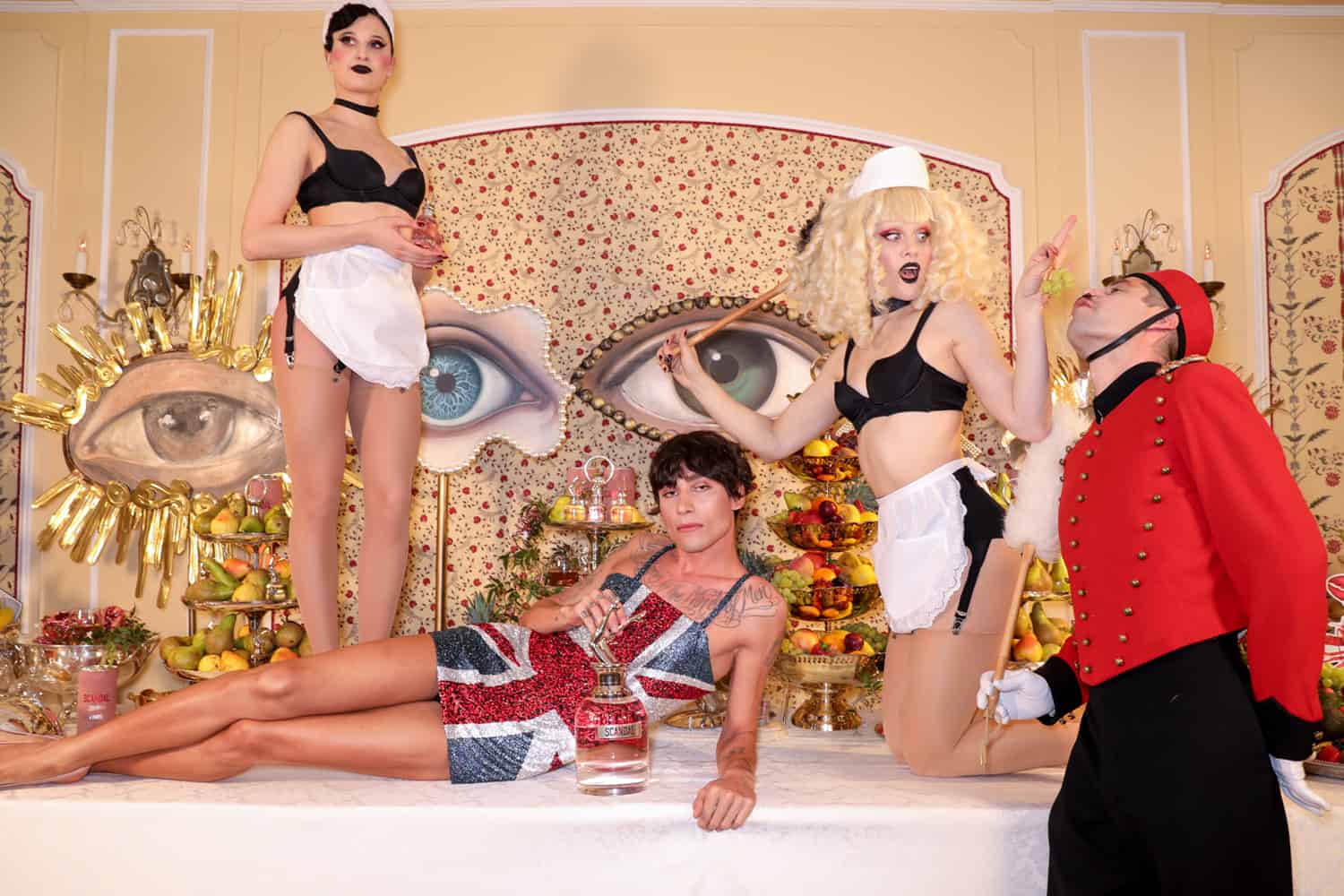 East Dane Rings In Spring With a Party and a Capsule Collection
Earlier this week, East Dane threw a party to celebrate the launch of its new capsule collection with Double Rainbouu. Alex Lundqvist, Garrett Neff, Tony Okungbowa, Isamel Cruz Cordova, Eric Rutherford, and Dean Winters were all decked out in the collection to enjoy the soiree, held at Gitano Jungle Room. 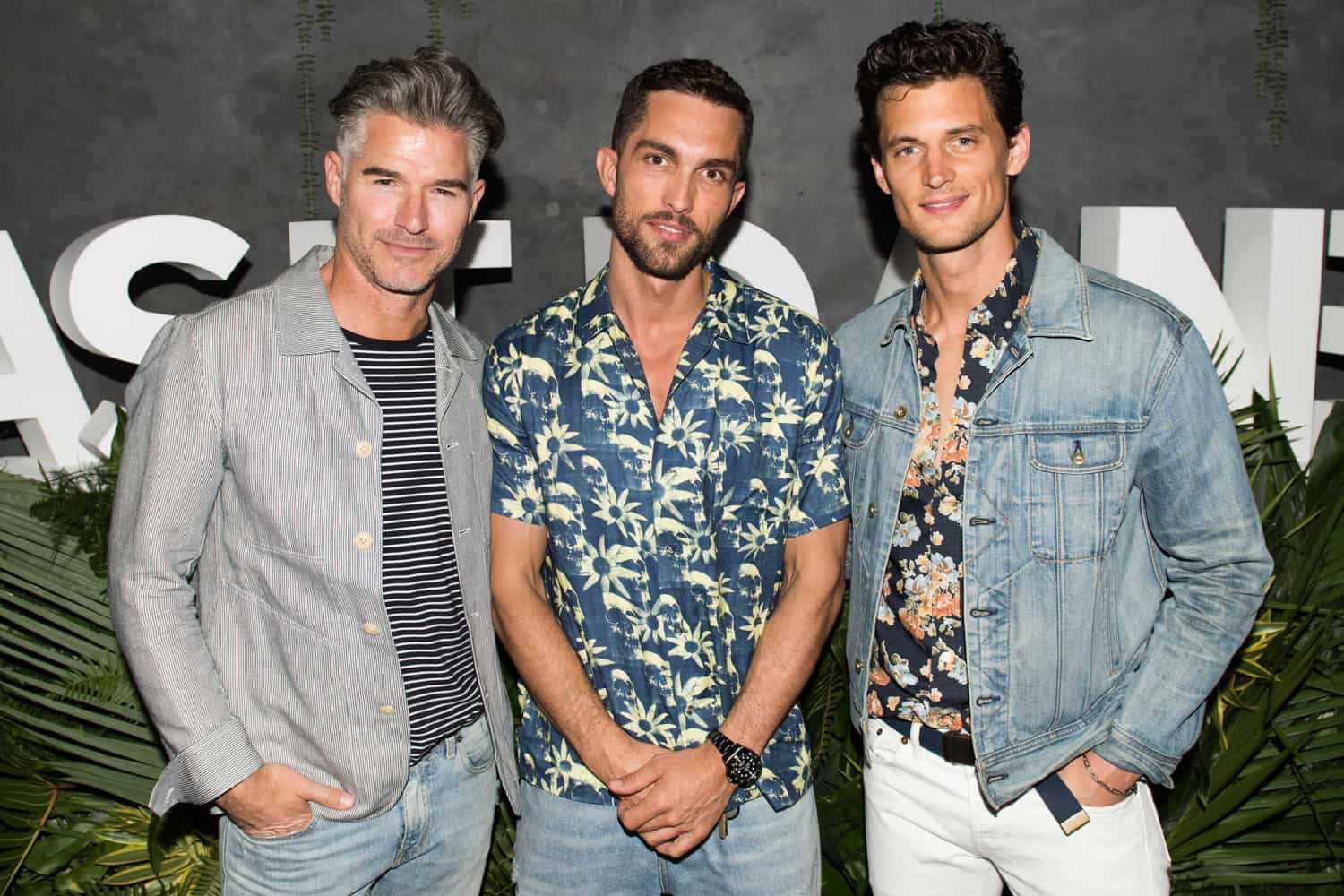 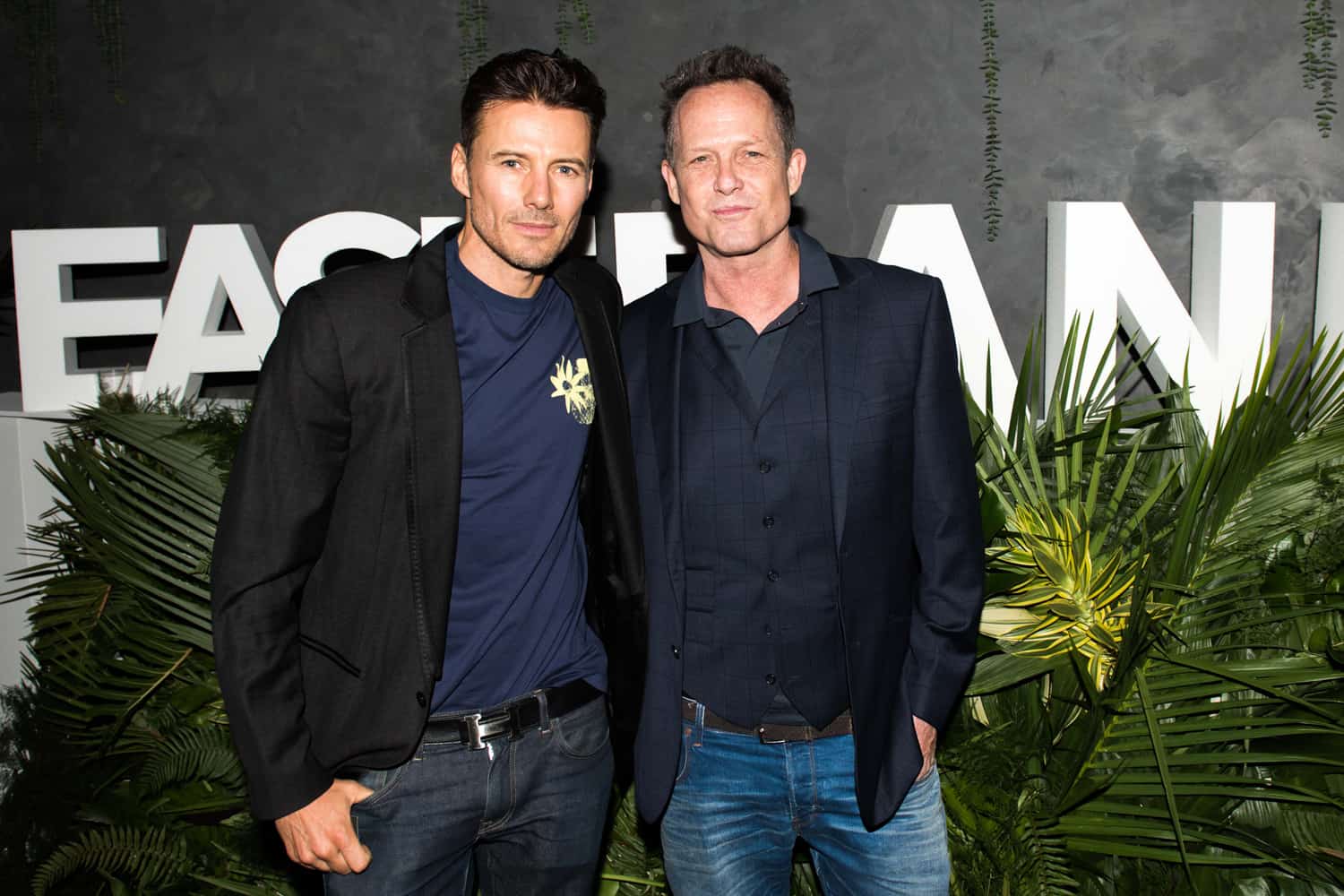 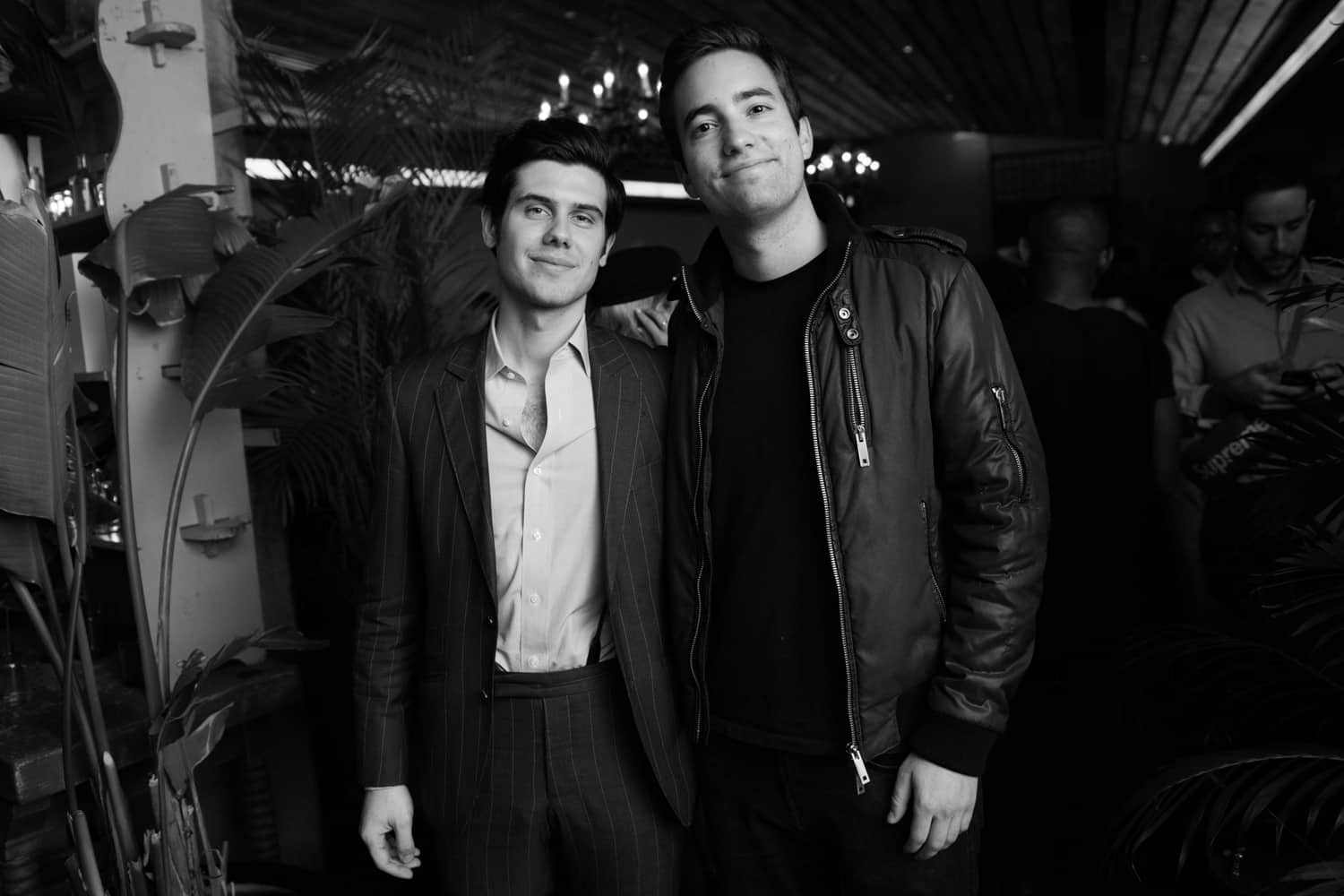 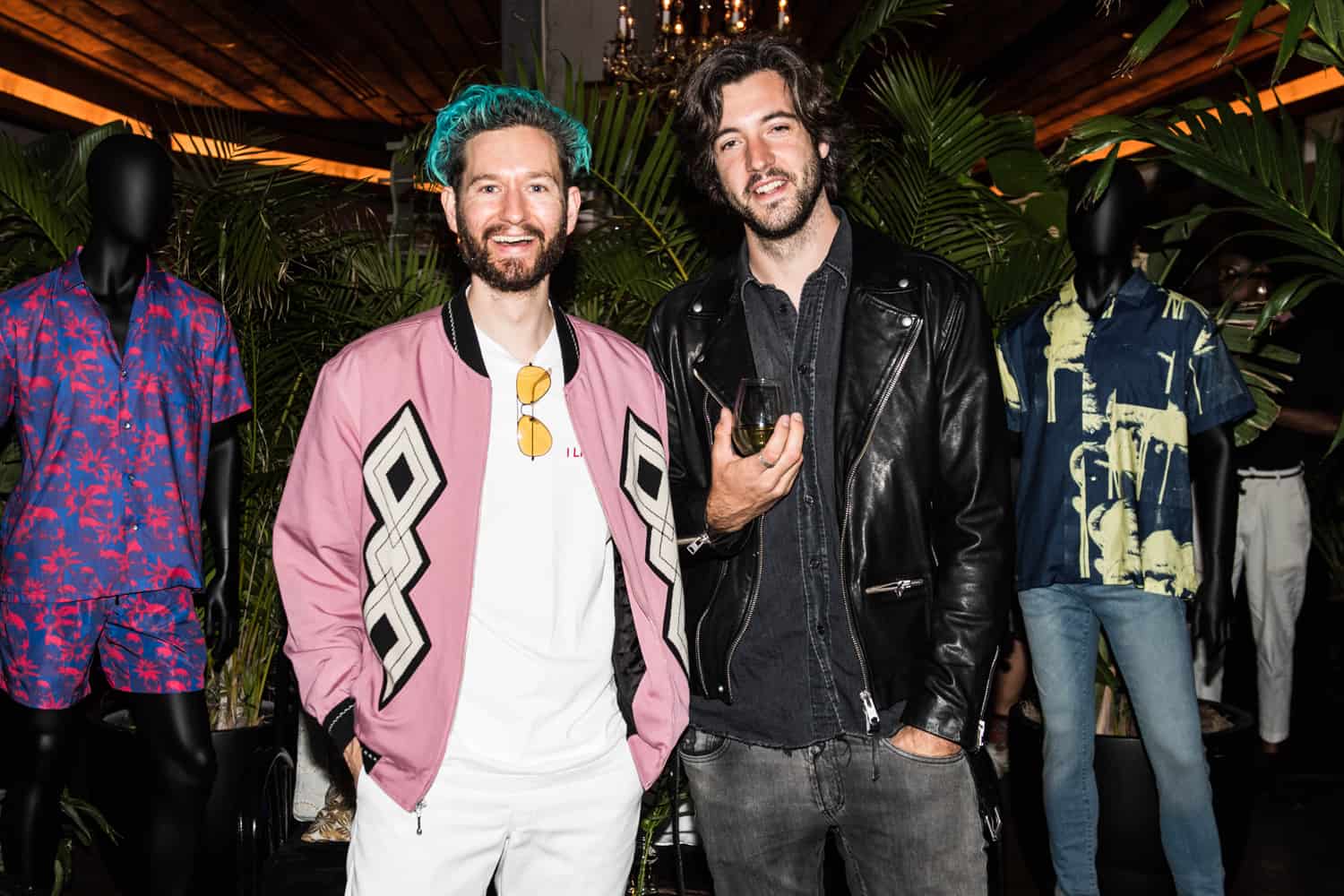