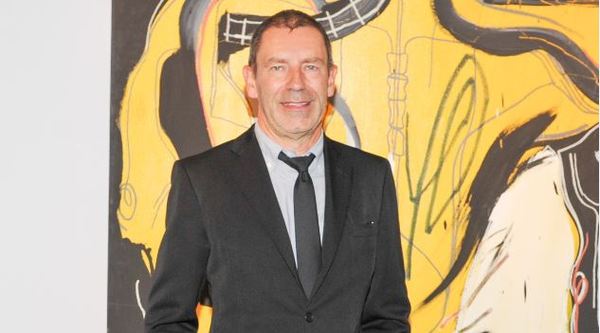 (NEW YORK) Joining the likes of Christopher Kane, Joseph Altuzarra, and Pomellato, Bottega Veneta’s Tomas Maier is getting a major boost from Kering. The luxury conglomerate already owns Bottega; now they’re honing in on helping the brand’s creative director develop his namesake brand. The two parties have agreed to a joint venture, with Kering acquiring a large stake in the company and providing capital which the brand will use to expand.

Prior to joining Bottega in 2001, German-born Maier cut his teeth at Guy Laroche following his graduation from Paris’ Chambre Syndicale de la Haute Couture. From there he joined Sonia Rykiel, where he debuted the label’s first menswear collection in 1990. He then took on a role as the creative director of Revillon for four years, eventually landing a position as a women’s ready-to-wear designer chez Hermès. During his nine-year tenure there, he launched his namesake collection, presenting the first designs in 1997 and introducing online sales in 1998.

Founded with his longtime partner, Andrew Preston, the Tomas Maier label started out as a swimwear company, based out of Palm Beach, Florida. Since then, the label has expanded, but Preston is still onboard as the brand’s COO. While the label only operates two brick and mortar stores (in Palm Beach, F.L. and East Hampton, N.Y.) the label can also be found in a handful of other boutiques. The likes of Net-A-Porter, Barneys and Matches Fashion carry the lifestyle collection, which now ranges from tiny bikinis and luxurious cashmere sweaters to teacups and dining sets.

With Maier as creative director, Bottega Veneta has experienced record-breaking sales numbers, higher revenues, and the recent launch of the brand’s first fragrance for men. In Kering’s portfolio, the brand ranks just below Gucci as their second highest-grossing label, with over two hundred retail locations around the world.  In a statement to WWD, Maier concluded: “I could not imagine a better partner than Kering for the Tomas Maier brand. We speak the same language and have a mutual understanding of how to take this business we started 15 years ago to new heights.”

Oscar de la Renta Will Get The Carnegie Hall Treatment

How The Colony Hotel, a Palm Beach...