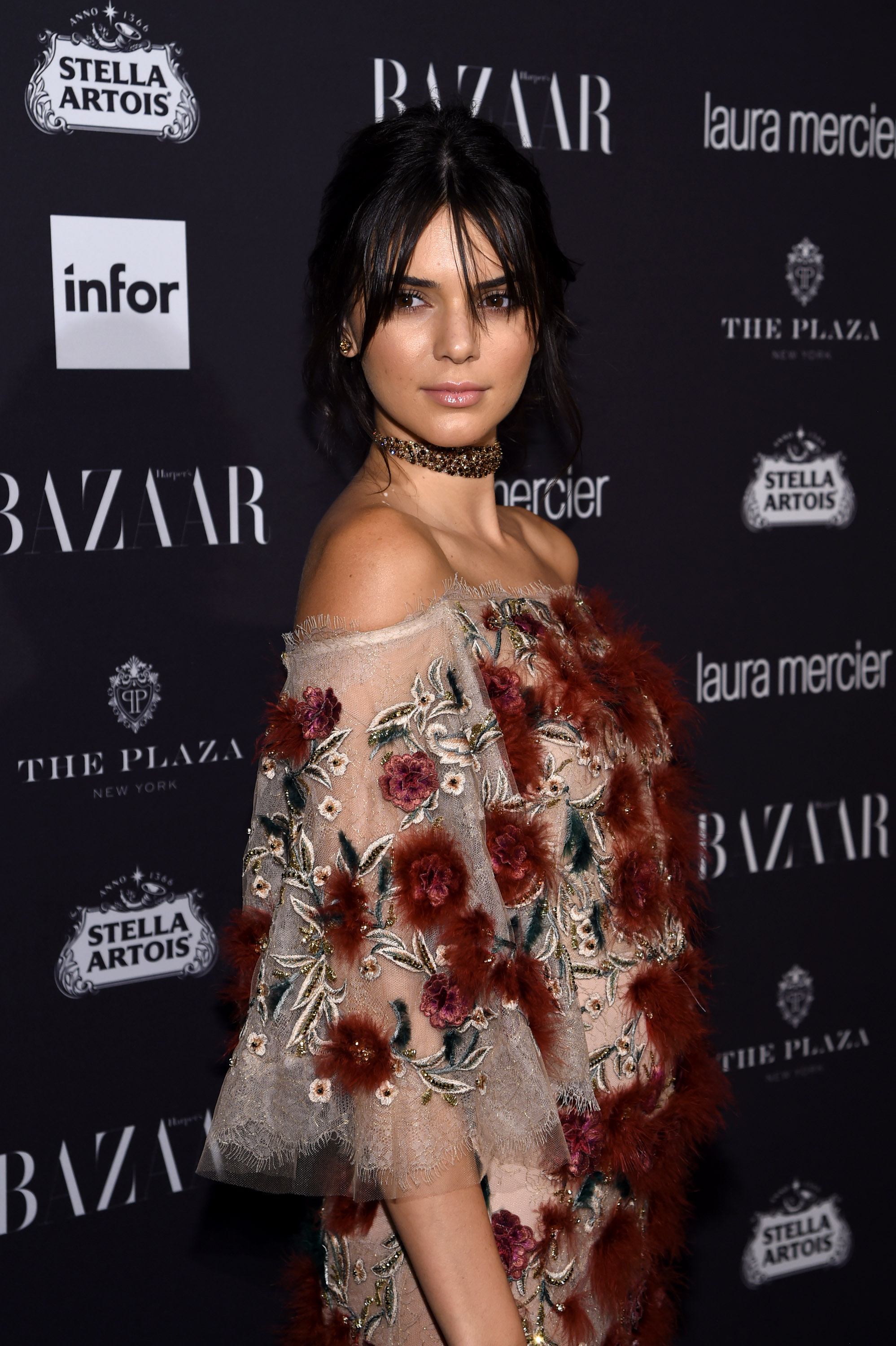 Sandra Choi’s Guide to London [The Hollywood Reporter]
From where to eat to where to stay, Jimmy Choo’s creative director maps out the London hotspots where fashion insiders and celebs have fun.

7 Halloween Costumes from the Spring 2017 Shows [Vogue]
Need some last-minute Halloween inspiration? These seven high-fashion ideas have you covered.

How Gigi Hadid Does Thanksgiving [Yahoo!]
The supermodel reveals that lots and lots of pie will be involved, after the Victoria’s Secret Fashion Show, of course.