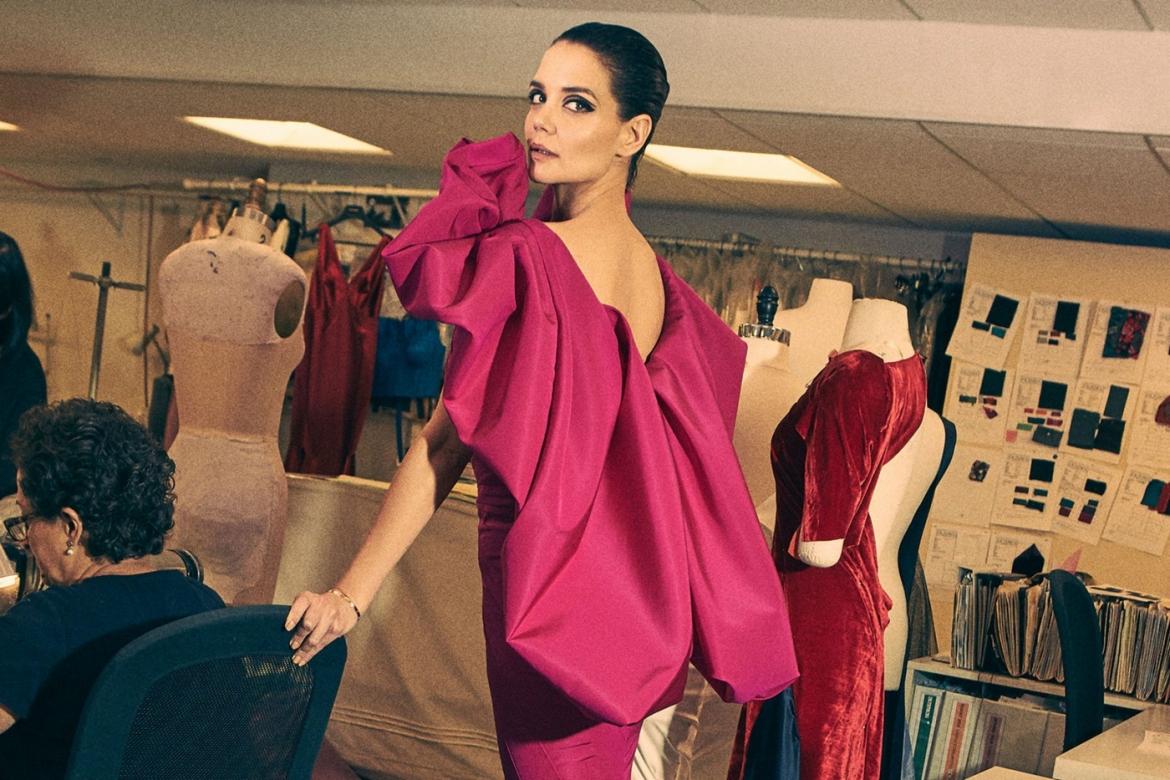 Dakota Johnson Says She “Wouldn’t Have a Career” Without Fifty Shades (Yahoo! Entertainment)
While Johnson acknowledges the wonderful ways in which the Fifty Shades franchise has changed her life for the better and launched her career, she glad her work on them is coming to an end. “I’m excited to move forward and keep making movies — ones that maybe I don’t have to be naked in.” 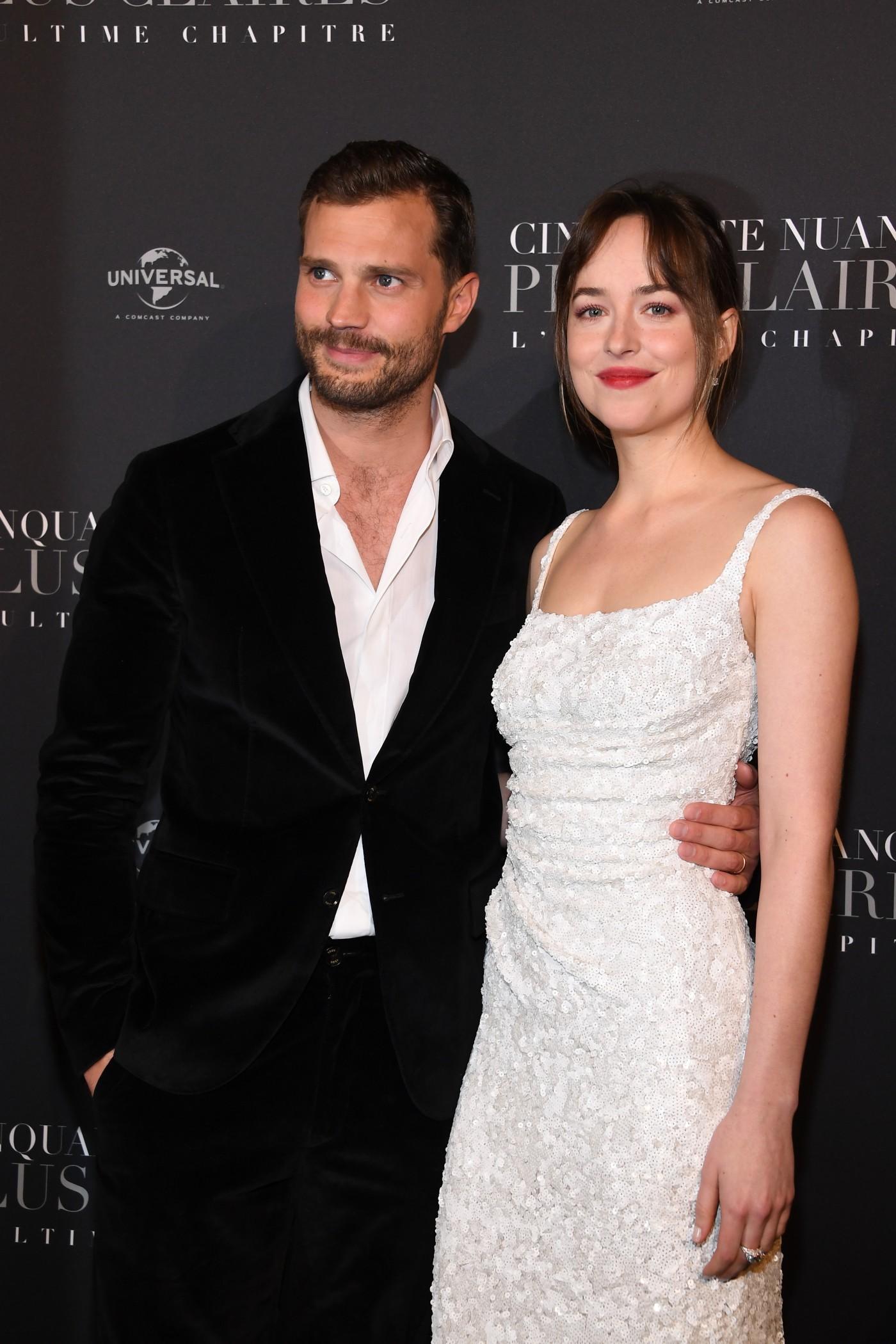 Donald Trump and Kim Jong Un Impersonators Cause a Scene at the Olympics (Reuters)
The two men attended the opening ceremony and posed for pictures before being thrown out by organizers.“We’re getting along great,” the Kim lookalike told Reuters at the time. “We wanted to surprise everyone and bring world peace and then we’re being escorted out by security guards, which I think is really unfair. Doesn’t everyone want peace?” 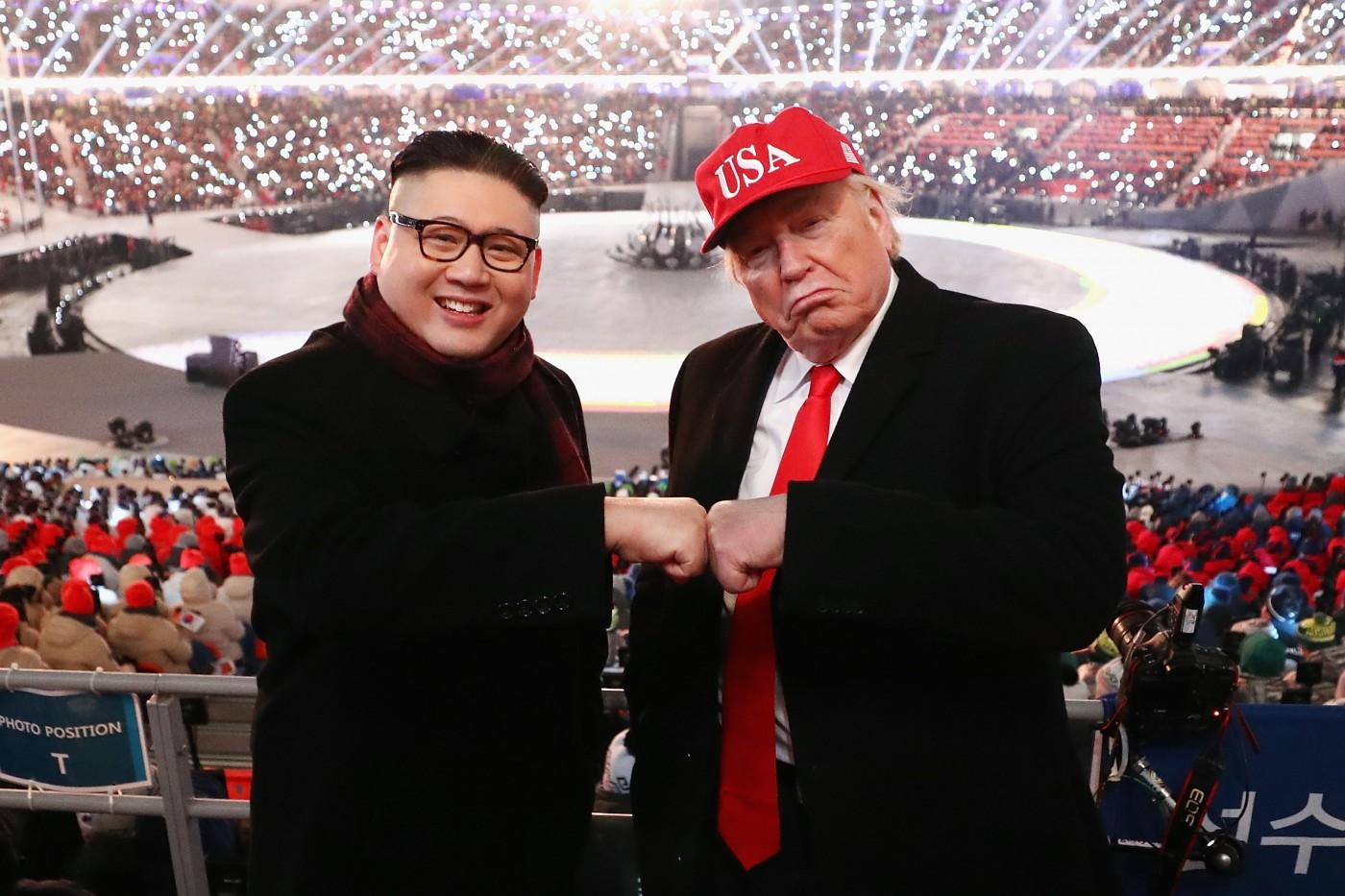 Christian Siriano Looks Back on 10 Years in the Fashion Business (Fashionista)
“It feels good to see the growth from the beginning to now, because we’re going back through old archive collections and we’re pulling out pieces from our first seasons and revamping them, and it’s really fun to see them,” Siriano told Fashionista. “It’s like a walk down memory lane, which is always fun.”

48 Gorgeous Photos From the Olympics Opening Ceremony (Cosmopolitan)
New York might be in the middle of fashion week, but on the other side of the world it’s all about the Winter Olympics. Last night’s magnificent opening ceremonies kick off two weeks of competitions in Pyeongchang, South Korea.

Doutzen Kroes on Wonder Woman Director Patty Jenkins’ Oscar Snub: “[She] Deserved More Than She Got”