Kate Moss And Cara Delevingne Pair Up Again For Burberry 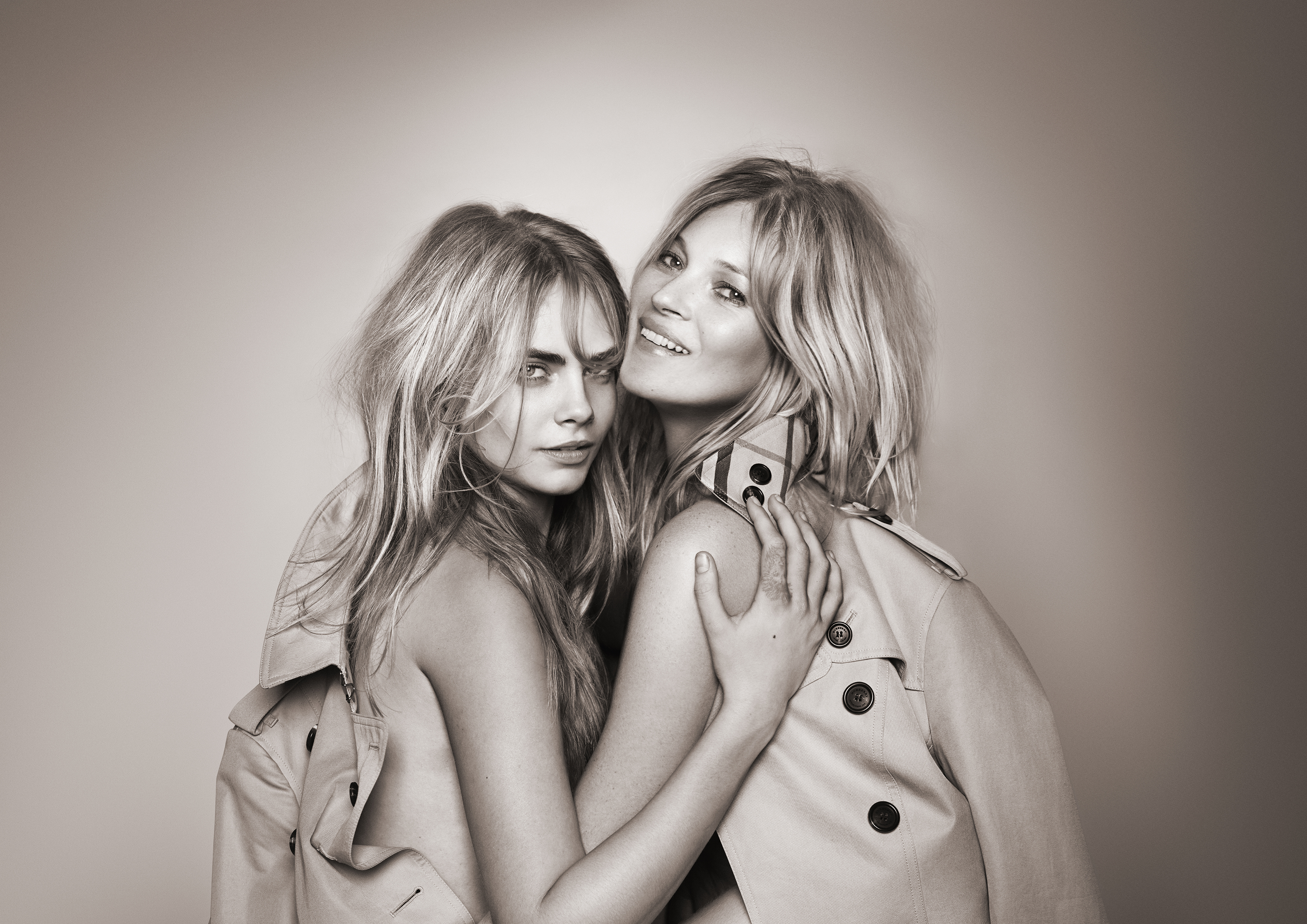 They’ve done it again! After joining forces last year for Burberry, Kate Moss and Cara Delevingne star in ads for Burberry’s new fragrance, My Burberry Eau de Toilette, shot by Mario Testino. The mods don trenches and nothing else for the B&W shots, and judging by the below vid of all the behind-the-scenes action from the London shoot, the duo seems like they had a blast on set, unsurprisingly.

So, what’s different about the “bright, grand floral” scent, which hits stores this month? “The idea was to create a contemporary scent which preserved the elegant quality of My Burberry. On top, the citrus freshness of the bergamot was replaced by the lemon flower to give the Eau de Toilette its brightness…The Damask rose remains, retaining the elegance and confidence of My Burberry Eau de Parfum,” said perfumer Francis Kurkdijan in a statement. Other tweaks to the scent: peonies were swapped in for geranium, peach flower provided the fruit factor instead of quince accord, and white moss and musk replaced patchouli for the base, for all you scent heads out there. 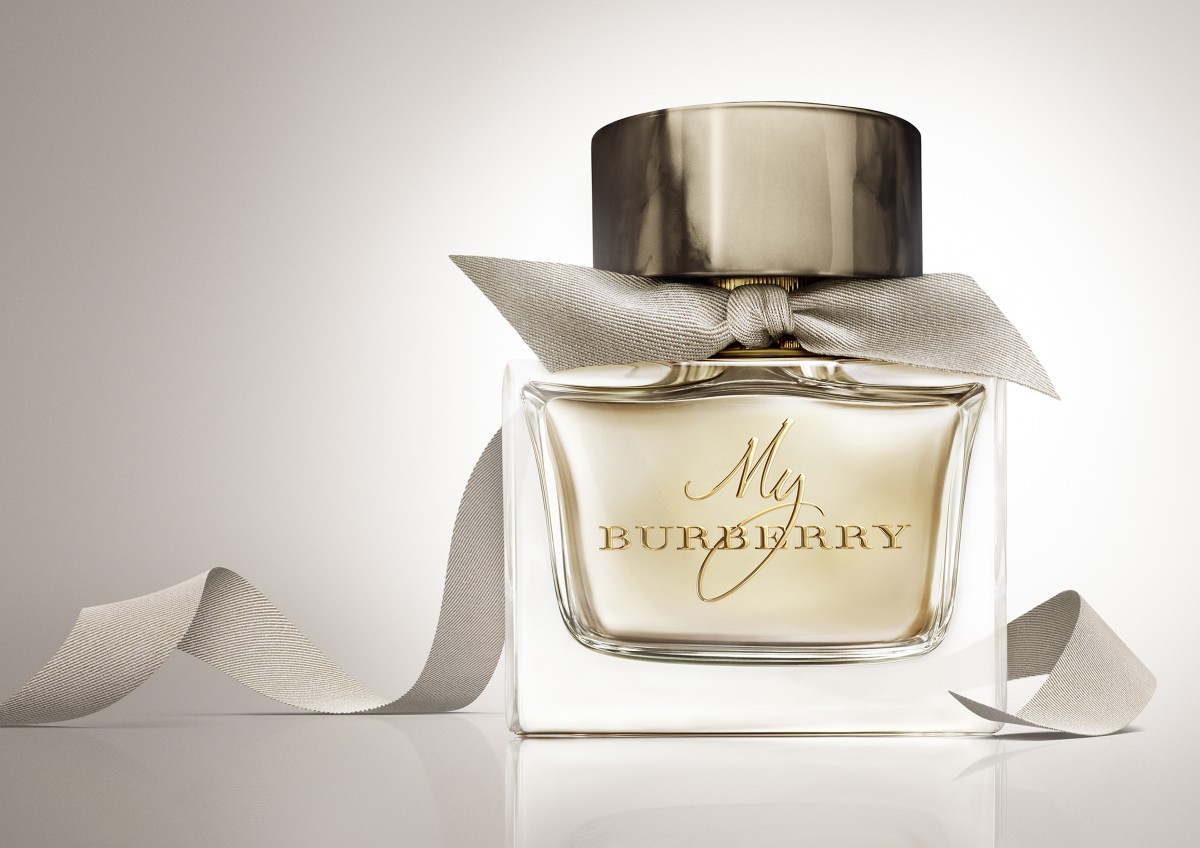 Plus! Another campaign for Moss, also shot by Testino: The supe will appear in ads for Cosme Decorté, a prestige skincare label produced by Tokyo-based Kosé Corporation. The line, which was launched in 1970, has now shortened its name to Decorté, and has inked a multiyear contract with Moss. Look out for print ads starring the mod beginning in September in titles internationally, according to WWD. In addition to Moss’ glossy cameos for the brand, a vid from the making of the campaign will debut in August.