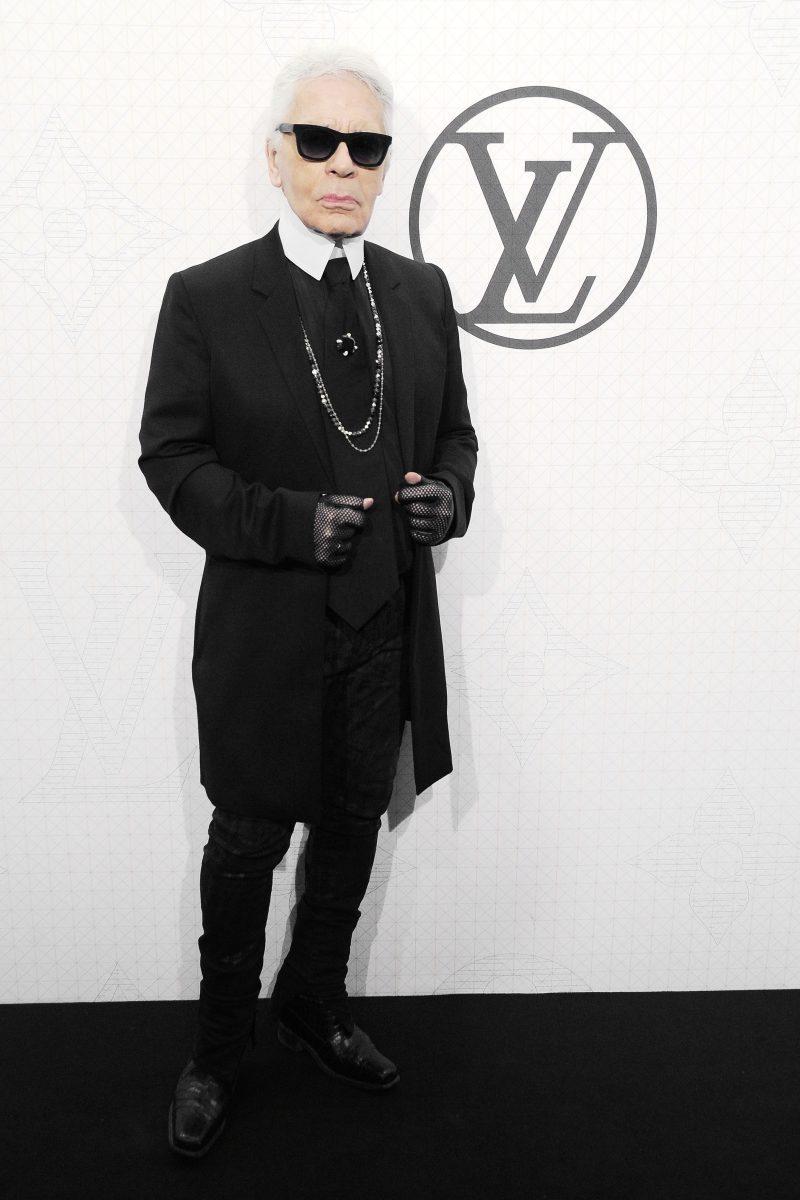 Karl Lagerfeld Gets Candid About His Ex [Harper’s Bazaar]
Karl Lagerfeld rarely discusses past or present loves, but he opens up about ex-boyfriend Jacques de Bascher in a new book.

Farfetch Taps Style.com’s Yasmin Sewell [Fashionista]
Sewell has been appointed VP of style and creative, a newly created role at the company.

Walmart Eyes Birchbox [Consumerist]
Birchbox CEO Katia Beauchamp has reportedly been in talks with a few potential buyers, including Marc Lore, one of the founders of Jet.com and now head of e-commerce at Walmart.

Kylie Jenner’s Cosmetic’s Line on Track to Be Billion-Dollar Brand [Pret-a-Reporter]
It made $420 million in just 18 months!