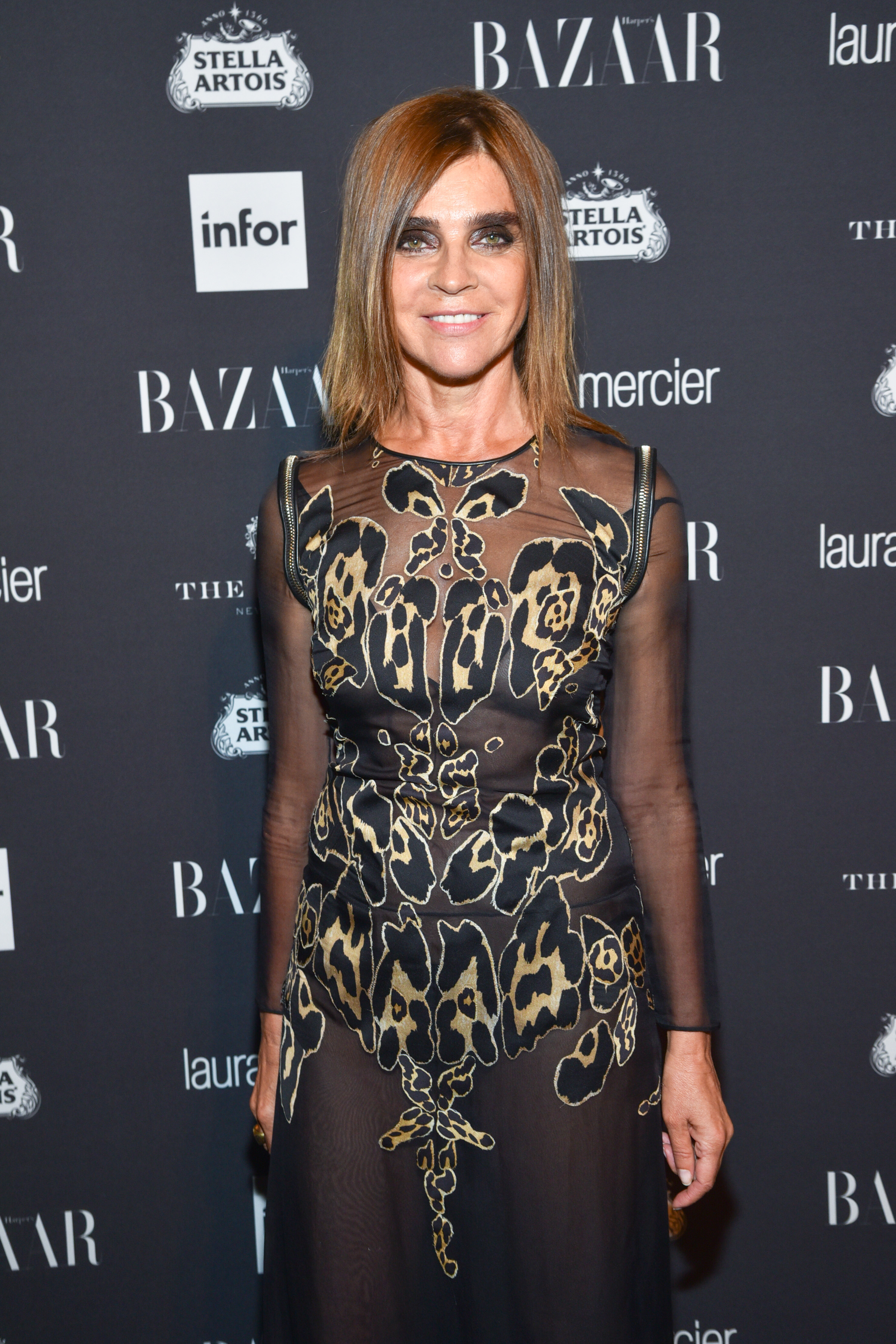 Veuve Cliquot announced Carine Roitfeld and her creative content team at CR Studio as the third curator of the Veuve Cliquot Widow Series of 2017, which pays homage to the revolutionary founder of the house, Madame Clicquot, who was famously widowed in October 1805. Roitfeld follows in the footsteps of fashion photographer Nick Knight, who curated the inaugural Veuve Clicquot Widow Series in 2015, and FKA Twigs, who was the curator of last year’s event. Roitfeld will be the host of the third annual celebration on October 19, which includes a private viewing and VIP party. “I’m a storyteller, that’s my job as an editor and stylist,” said Roitfeld in a statement. “This opportunity is completely different, and now my team at CR Studio and I have the opportunity to tell a story with the viewer actually experiencing the story as we tell it. It’s not a party, it’s a truly immersive experience. It’s a different way of thinking!”