Karen Elson Loves Barry Manilow, Is Still Terrified of Falling on the Runway 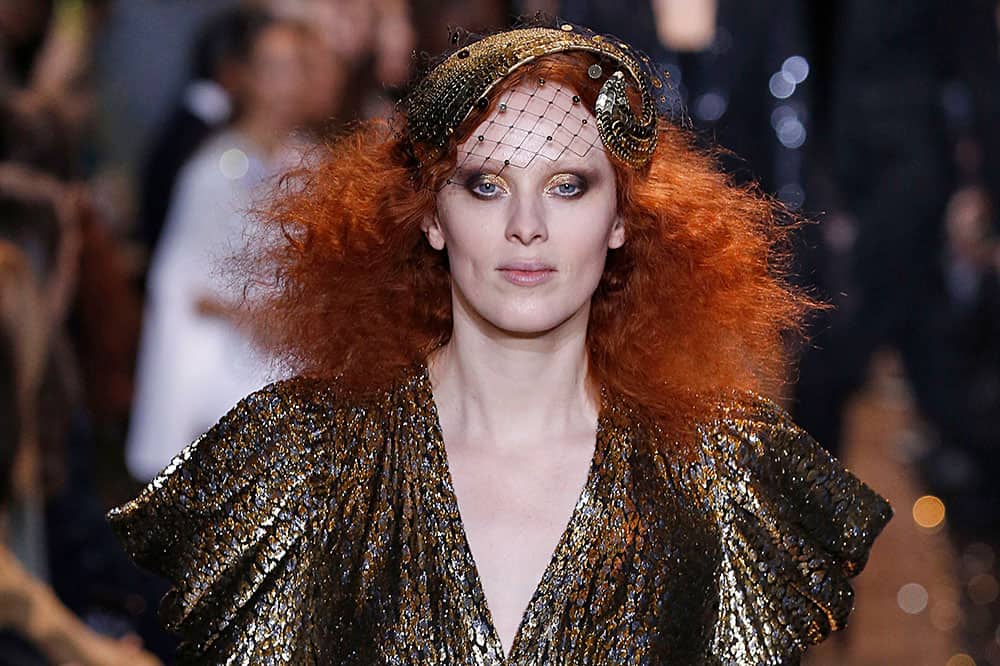 Michael Kors held his Fall 2019 show at Cipriani Wall Street today with a surprise performance by the legendary Barry Manilow. Backstage after the show we caught up with Karen Elson who revealed her admiration for the Copacabana singer and told us why she’s still doing runway after 25 years in the business.

Are you a Barry Manilow fan?
I am a massive Barry Manilow fan! I”m a showgirl! I was in a cabaret for ten years. Barry Manilow is an icon. That was such a positive show. It felt like Bugsy Malone meets a modern day girl and Bob Fossee and show tunes and all things that are just beautiful and upbeat. 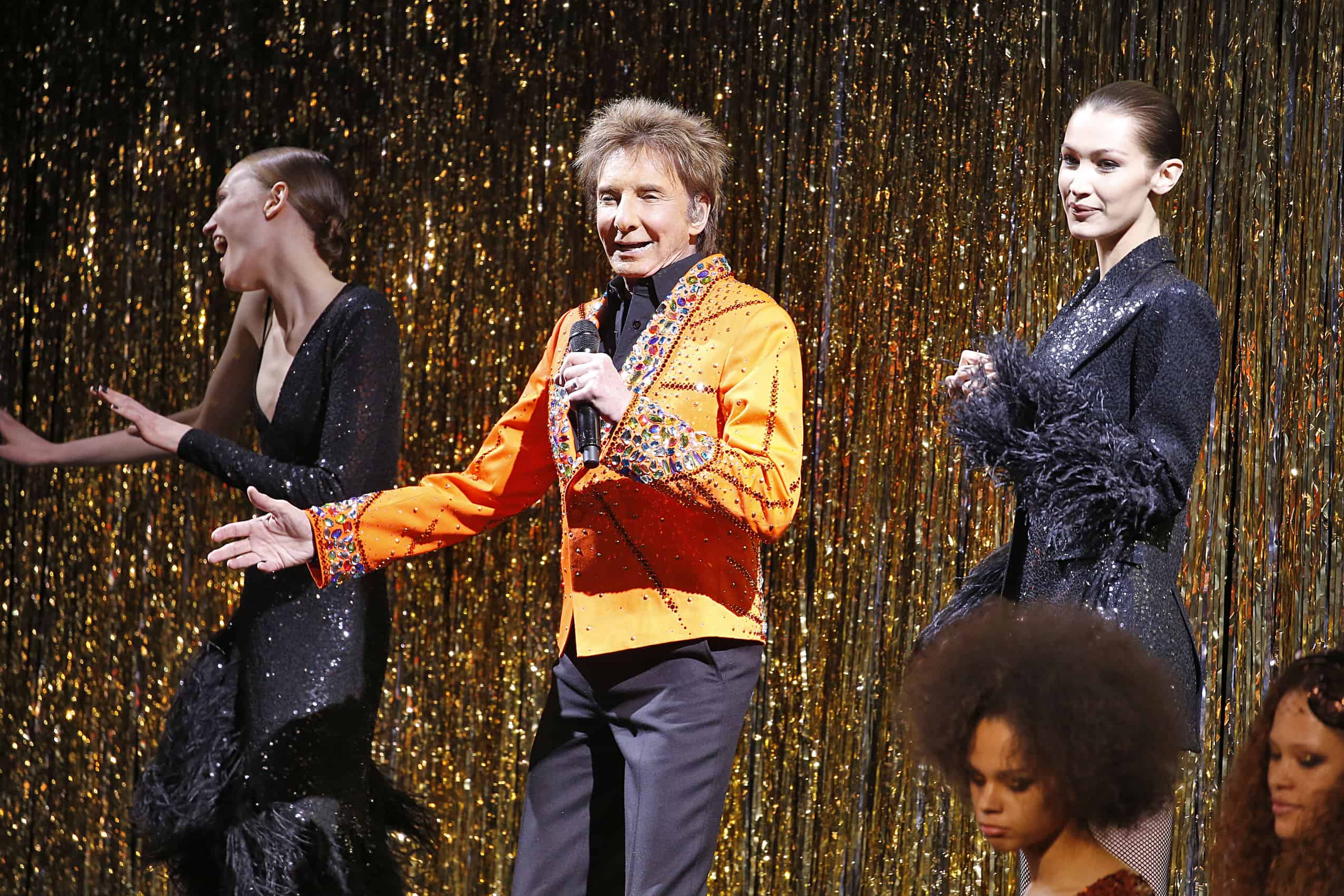 What song did you walk to when you were on the runway?
I can’t remember because I’m always so nervous! At some point it was “Could It Be Magic.” I remember trying to not sing along.

You still get nervous after all these years?
Terrified! 25 years and I still am terrified.

What are you afraid of?
Falling! (A member of Barry Manilow’s team comes up to Elson with contact information on a paper napkin. Barry walks past us.) Barry, you’re an icon! I’m coming to Vegas. 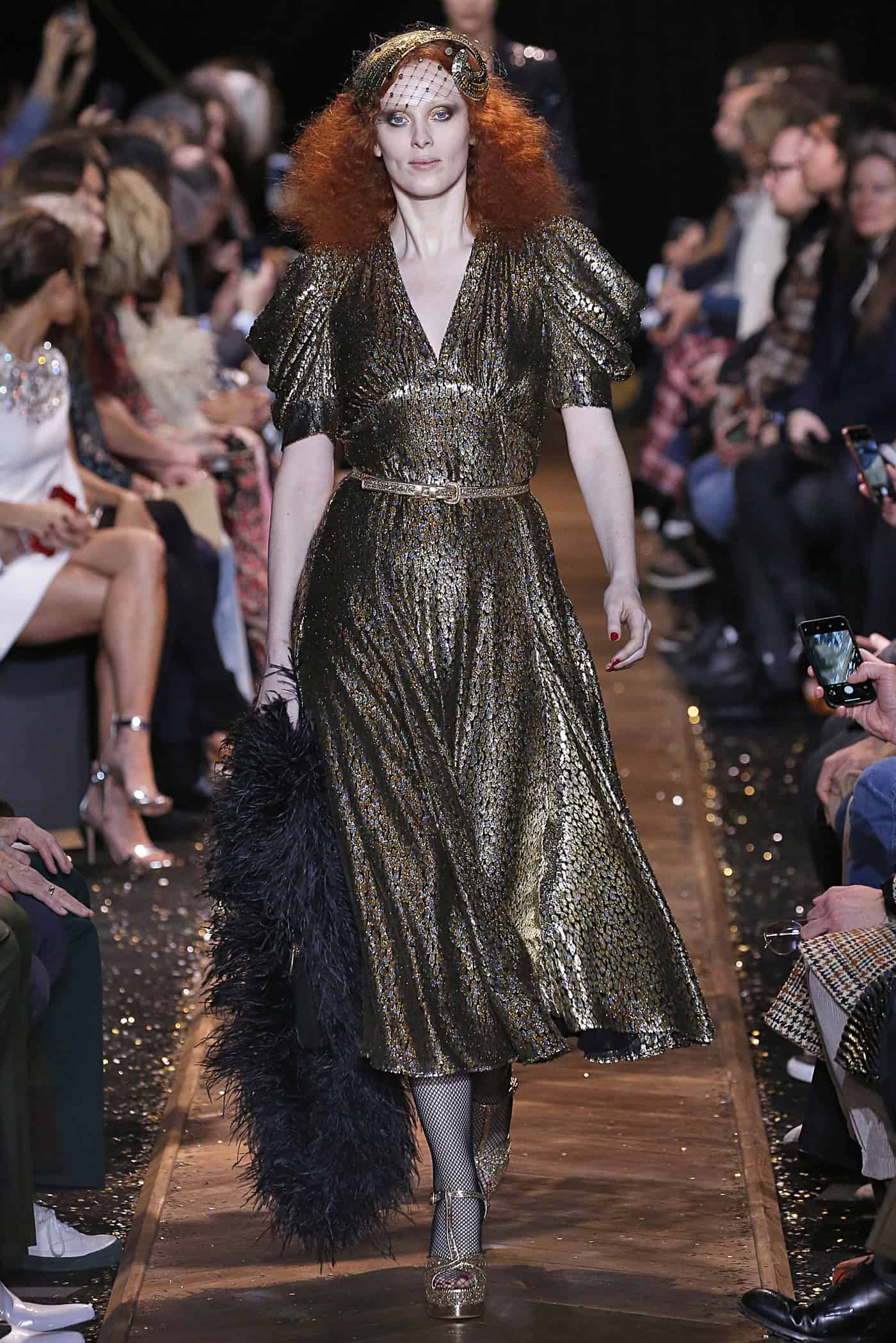 You just got Barry Manilow’s contact information.
(Shocked face!) Let me just have a minute to soak that up. Better not lose that napkin.

You’re going to see him?
Hell yeah! If there’s an invitation, a lady never says no.

Where are you off to?
Now I’m flying off to go see my kids in Nashville before going to Europe. I need to be a mom. I’m missing London, but I’m going to go be a good mother and then jump back on the fashion train.

You’ve done a lot of shows this season. Why are you jumping back in?
I’ve been doing it so long. There was a time when I really didn’t enjoy doing shows but at the moment things are changing. There’s more body diversity and general diversity. It feels like a more positive time to be in fashion. Obviously there’s a lot more things that needs to happen. We’re still at the baby steps. (Barry Manilow walks past again.) Sorry, it’s like seeing a unicorn. After doing this for so long, the stuff that I used to take seriously and take personal offense to, these days I can use my voice and have a platform about the things that need to change in fashion and at the same time I really love it. These are my people. I’ve known these guys since I was 16! The fact that I’m 40-years-old and they’re still asking me to do it. I want to enjoy it now. It might not always be here. If these are the last few seasons I’m doing runway, I might as well enjoy it. 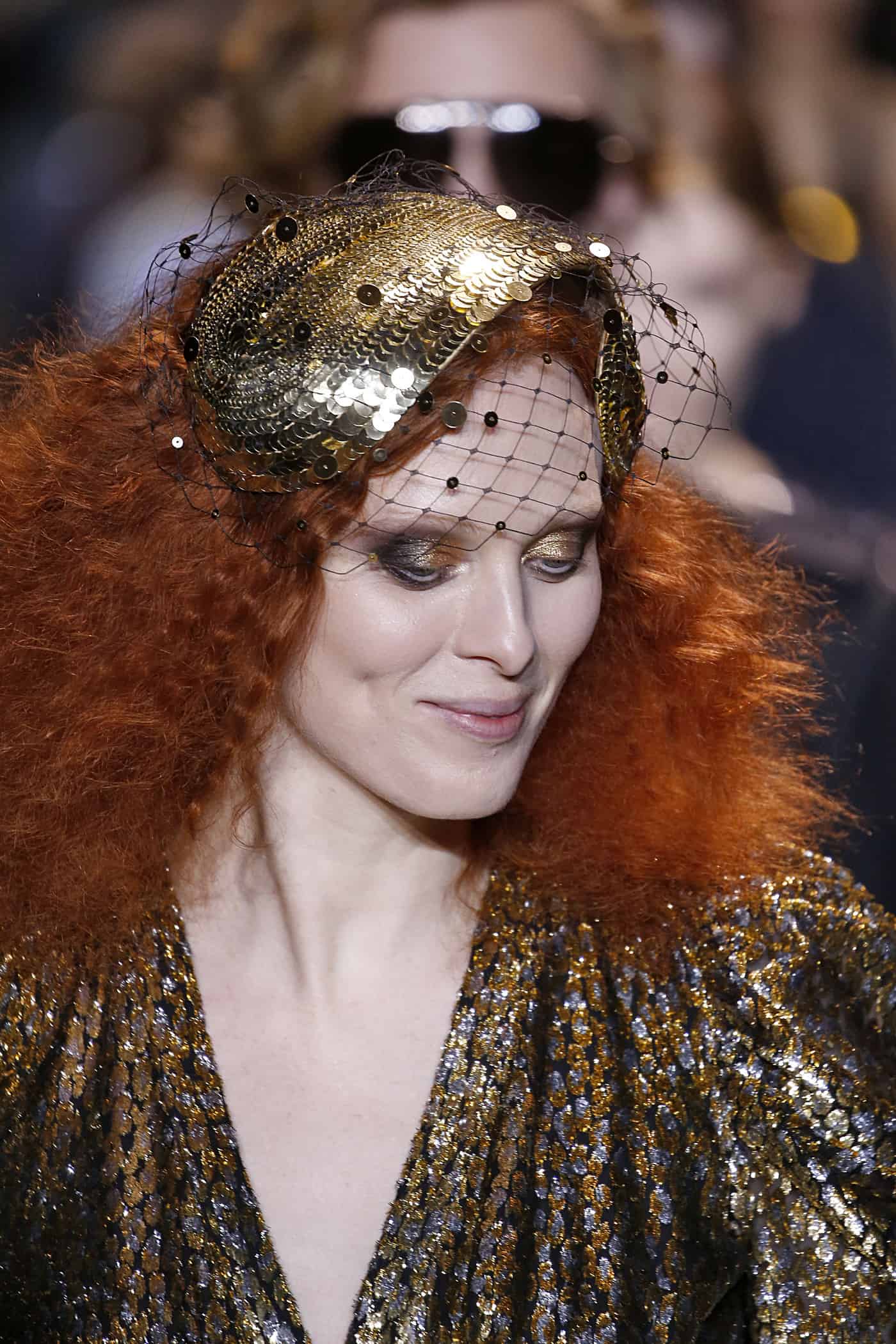 What are some of the changes you’d like to see?
I’m on the board of directors of the Model Alliance and they’ve created an amazing platform called the Respect program. The simplest way to explain it is that it’s elaborating on the Condé Nast code but it’s an enforceable thing. It’s not at the discretion of a magazine, it’s a committee so people don’t have to be afraid to be a public whistle blower. It creates an internal HR where legitimate concerns of harassment and abuse and bad treatment, financial mistreatment, [can be reported] without fear of retaliation. If you speak out, you’re afraid someone is not going to want to work with you anymore. People are speaking out publicly because there’s such a lack of infrastructure in fashion. There has to be a scaffolding so we all know what to expect. I want to walk on set or walk into a show and feel that I know I’m safe and nobody is going to try to sneak a nude picture of me and I’ll be treated with respect like I was here today. It should be universal. Every young girl walking on set should be safe so let’s just do that! It’s doing the ethical thing.