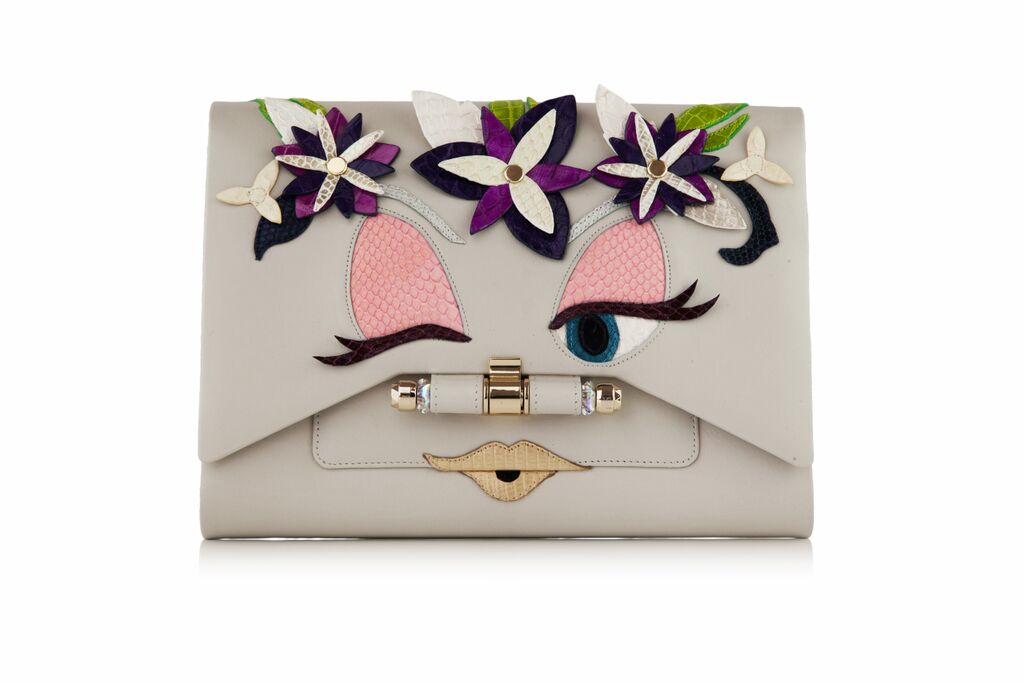 WHY: Want to make a statement on the bag-front for spring? The (exclusive) chic collab between Ross and Basso, which made its debut on the runway at the Dennis Basso Spring/Summer 2016 show during New York Fashion Week, features a whimsical and colorful spread of clutches that are based on the shapes of Kara’s #MyPURSEonality collection. Plus, they feature handcut floral embellishments, made from the colorful exotic skins for which she is known to use, and accents of Dennis’ signature fur, making for the parfait combination.

Bryanboy Says Fur Is “the Most Sustainable...