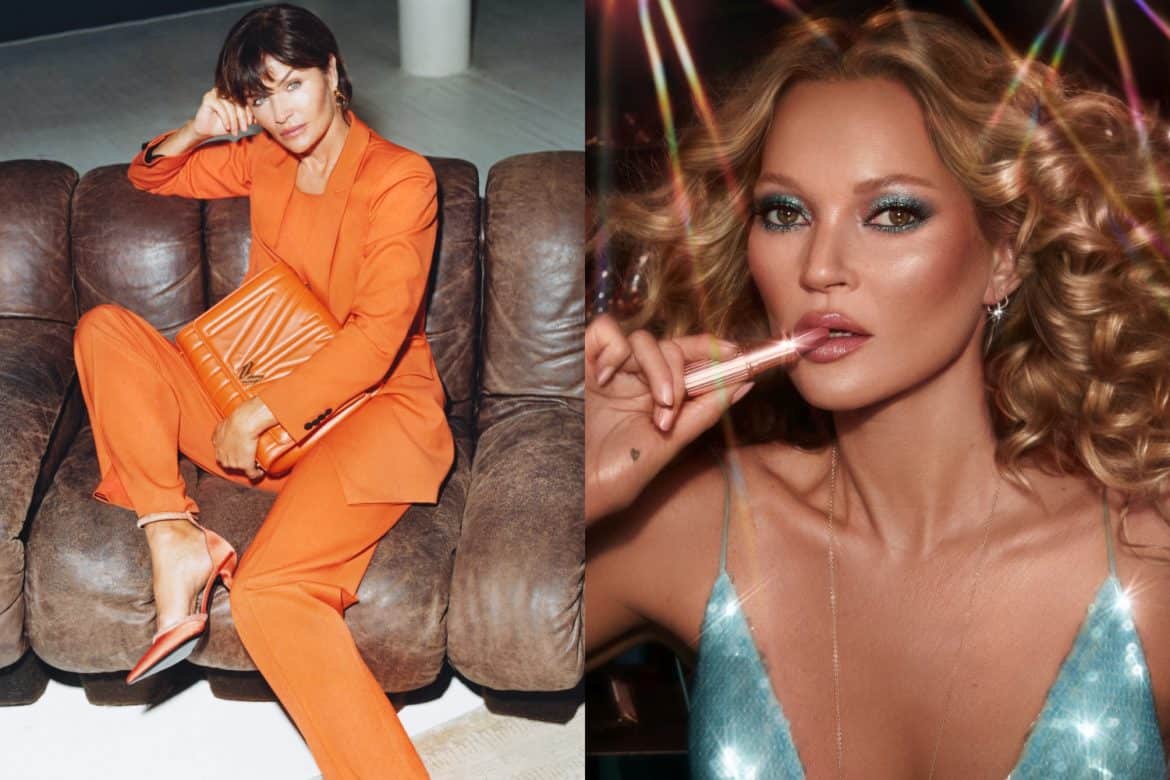 Hola Helena! The Danish super is in the spotlight once more, this time as the campaign star for Marcell Von Berlin’s rainbow-hued offering of suiting which promises something for everyone. Christensen’s casting is the brand’s next step in its bid to become a global go-to for everything from double-breasted blazer dresses to suiting in tried-and-true boxy silhouettes. Within this campaign, Marcell Von Berlin’s Marcell Pustul is also introducing a new slim-fit, androgynous suit for him, as illustrated by Christensen’s model son, Mingus. “I felt very confident and comfortable in Marcell’s designs. I’m particularly taken with the suits. Suits don’t have to be serious. There are many ways to style them casually and MARCELL VON BERLIN proves that,” the runway legend said. “The collection is bursting with color which makes it powerful and fun. It was very special for me to shoot this campaign alongside my son. We had a really fun day and the pictures turned out great!” 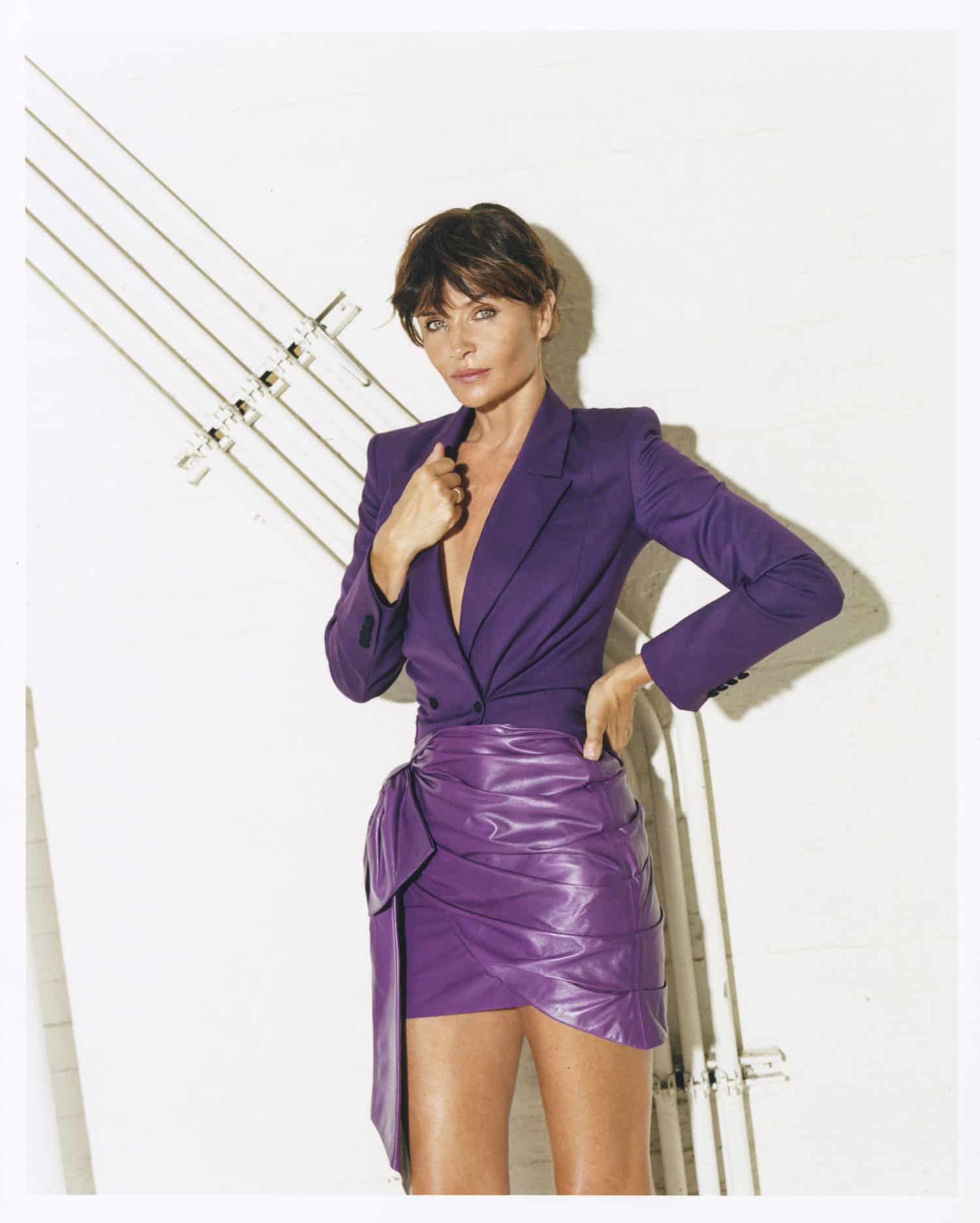 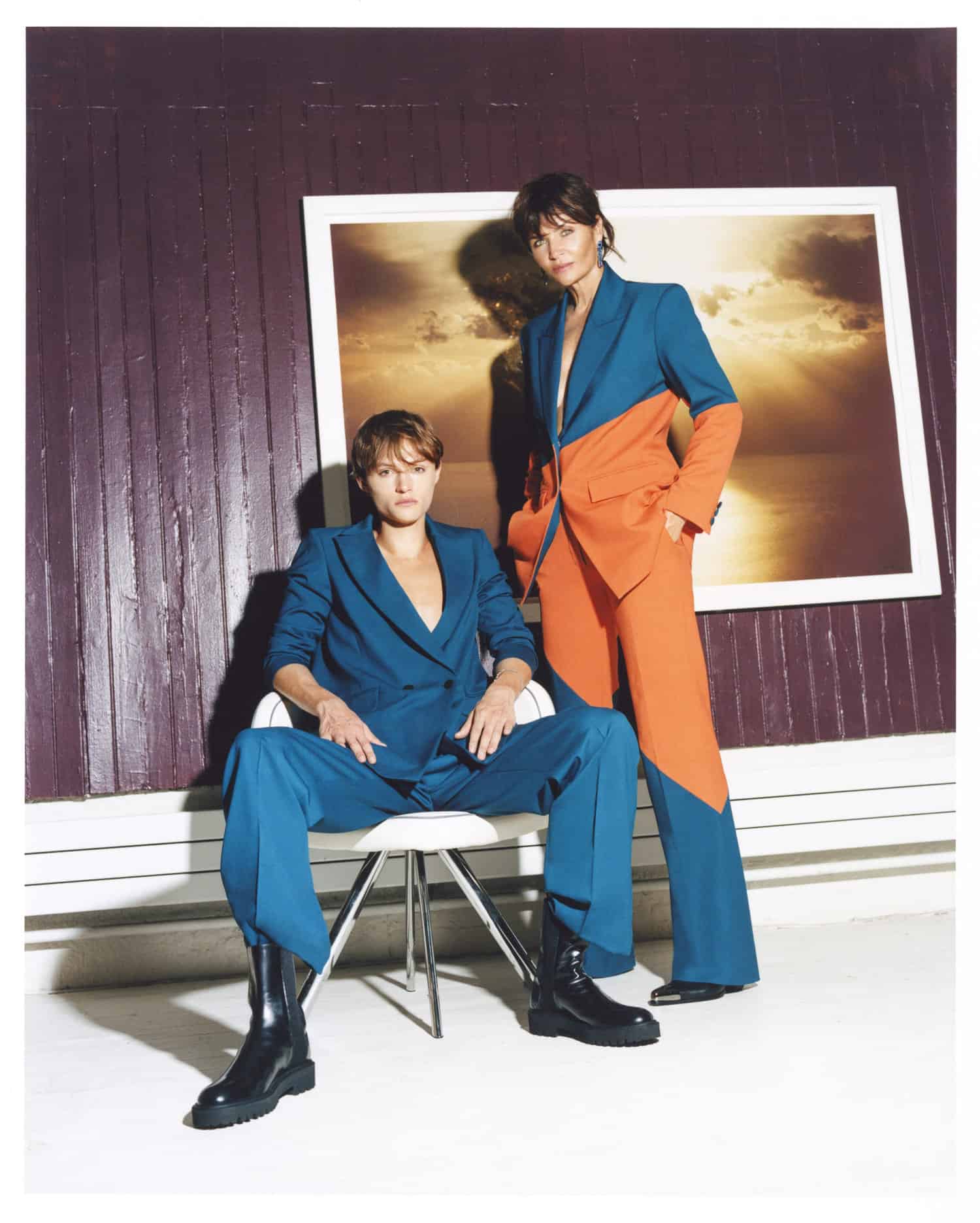 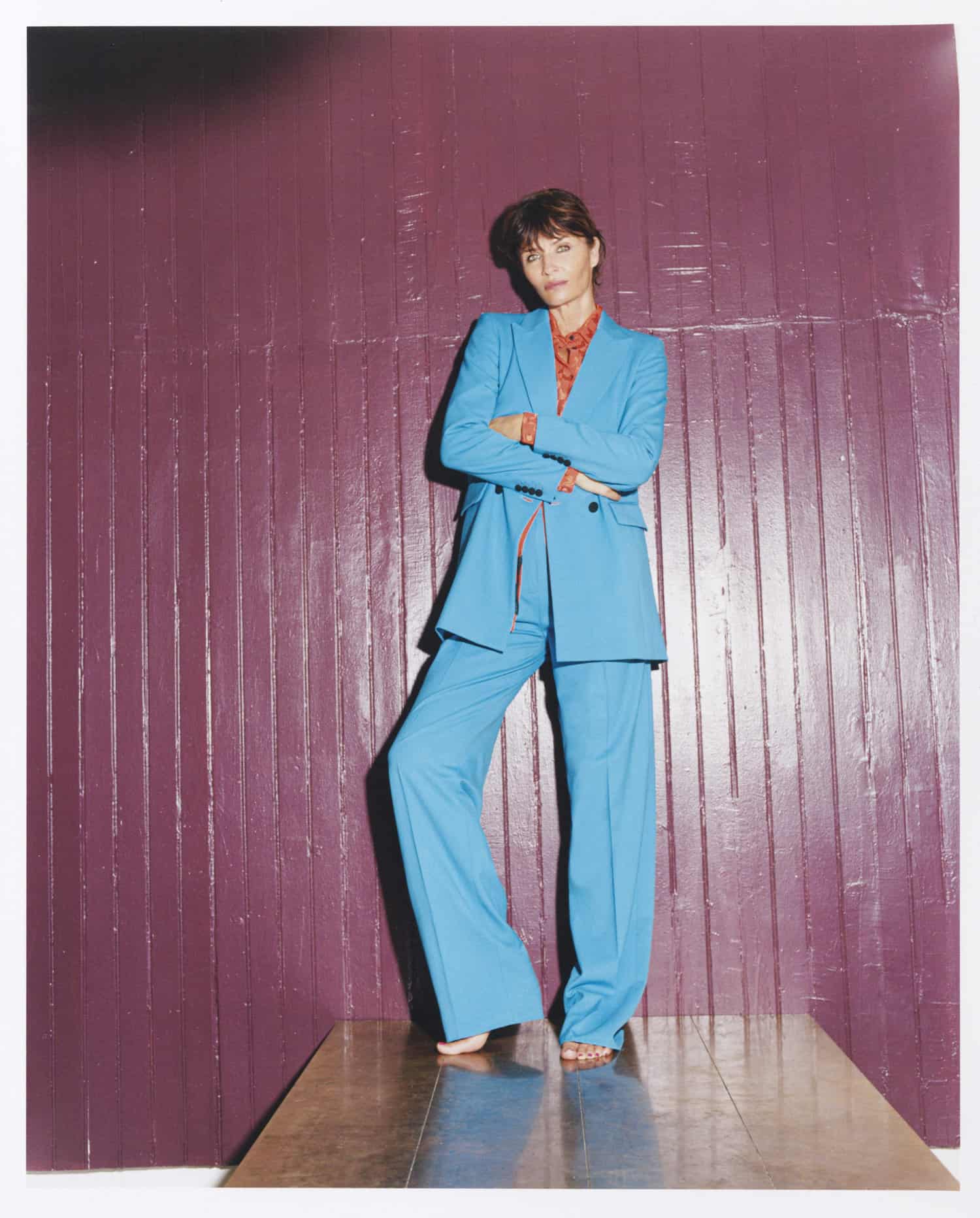 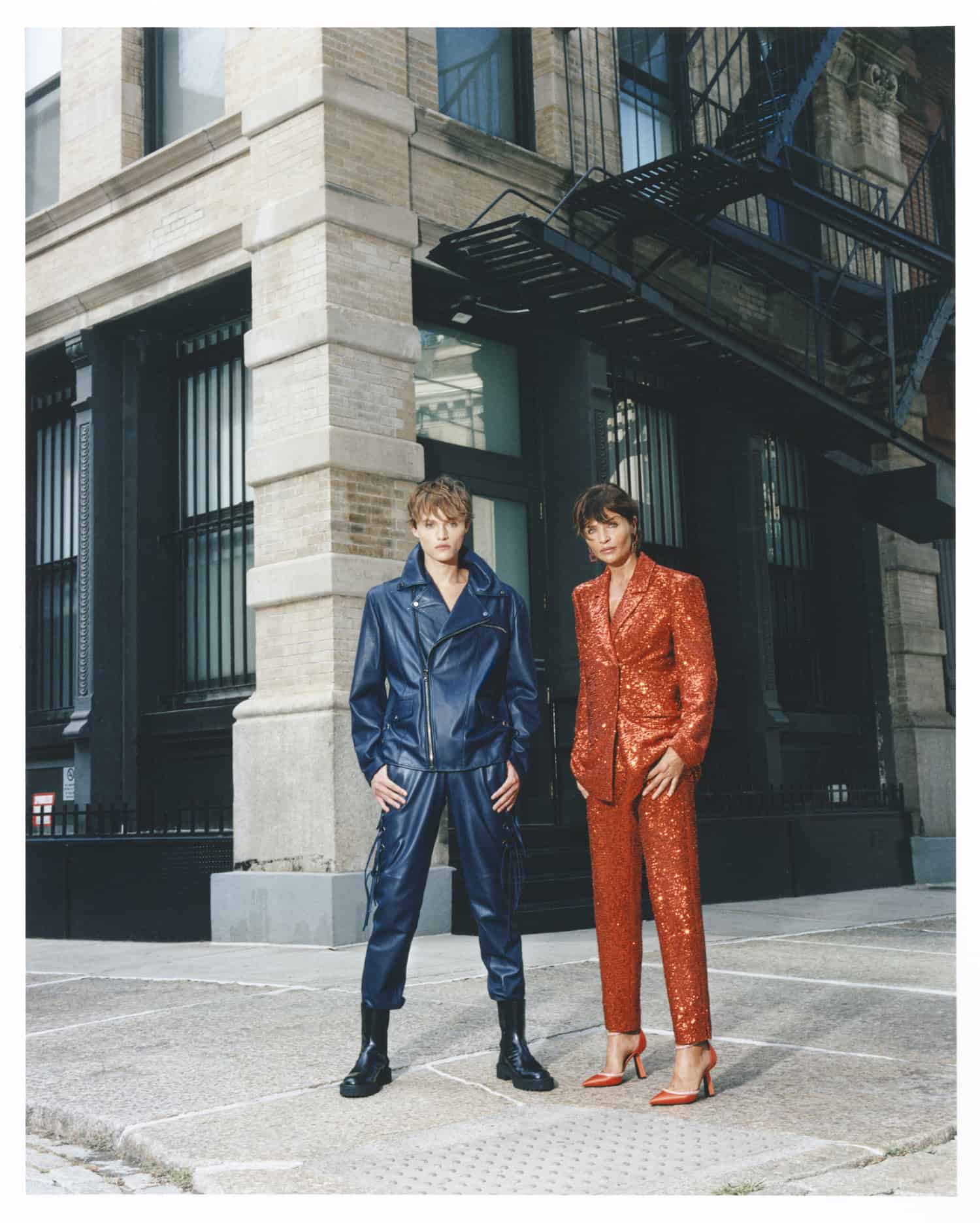 As she was unveiled as one of the famous faces for Charlotte Tilbury’s Holiday campaign, Kate Moss sat down with Vogue to share some of her hallowed beauty tricks. Discussing everything from her 25-year friendship with makeup guru Tilbury—”we met in 1998 at my first Dazed shoot—to the iconic looks she rocked at her birthdays over the year, Moss also chatted about her fashion archive (“A few have been borrowed or kept aside for Lila,” she confirms) and revealed a useful hack for late nights on the town. “[I bring out an] eyelash curler—so you can always leave the party looking as fresh as when you arrived!” Smart! 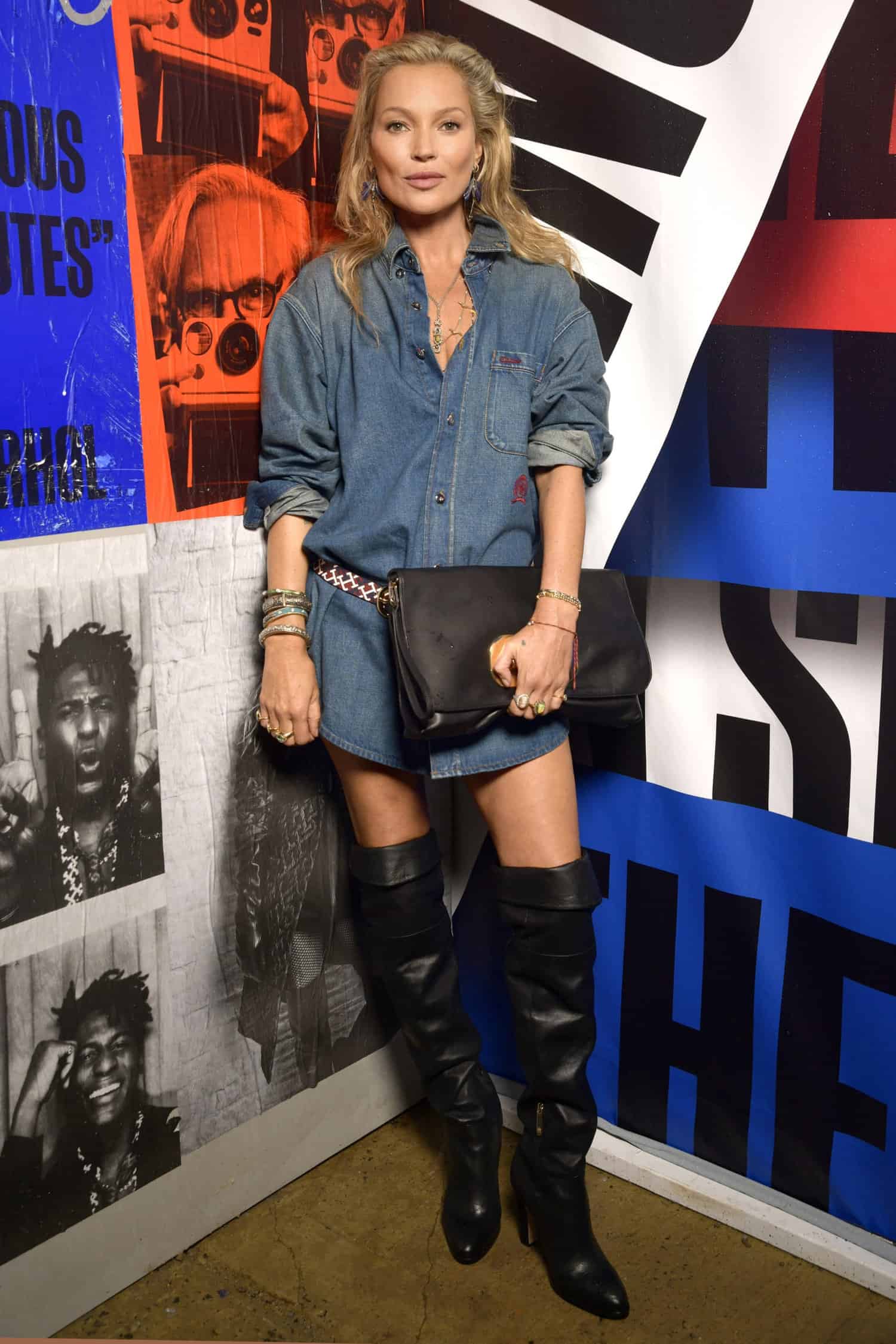 The Fashion Month size report is in

InStyle reports that only a very small fraction of designer brands on the Fashion Week calendar are actually making clothes to fit the average American woman. After surveying every brand on this season’s schedule in all four cities, the outlet found that only 9% are offering clothing in a size 20 or above—i.e. just 30 brands of the 327 involved in Fashion Month, 22 of which are based in New York. Some 70% of designers are offering clothing in or up to a size 12 (US). The findings revealed that London represents the smallest size range overall, with 1% of designers offering a size 20 or above. On the NYFW calendar, Dennis Basso and Selkie both sell clothing up to a size 36, while Christian Siriano sells up to a size 30. This is followed by Paris, then Milan, while in New York, 19% of designers are producing a size 20 or above. Concluding the report, InStyle’s Tess Garcia said: “The stats make it clear: Fashion brands across the globe aren’t thinking of the majority of people—and in turn, they’re missing out on serious spending power. Below, see how every brand on the Fashion Week calendar compares when it comes to sizes they produce beyond the catwalk. But first, some notes on how we do our bi-annual Fashion Week size report survey. Read the report here.