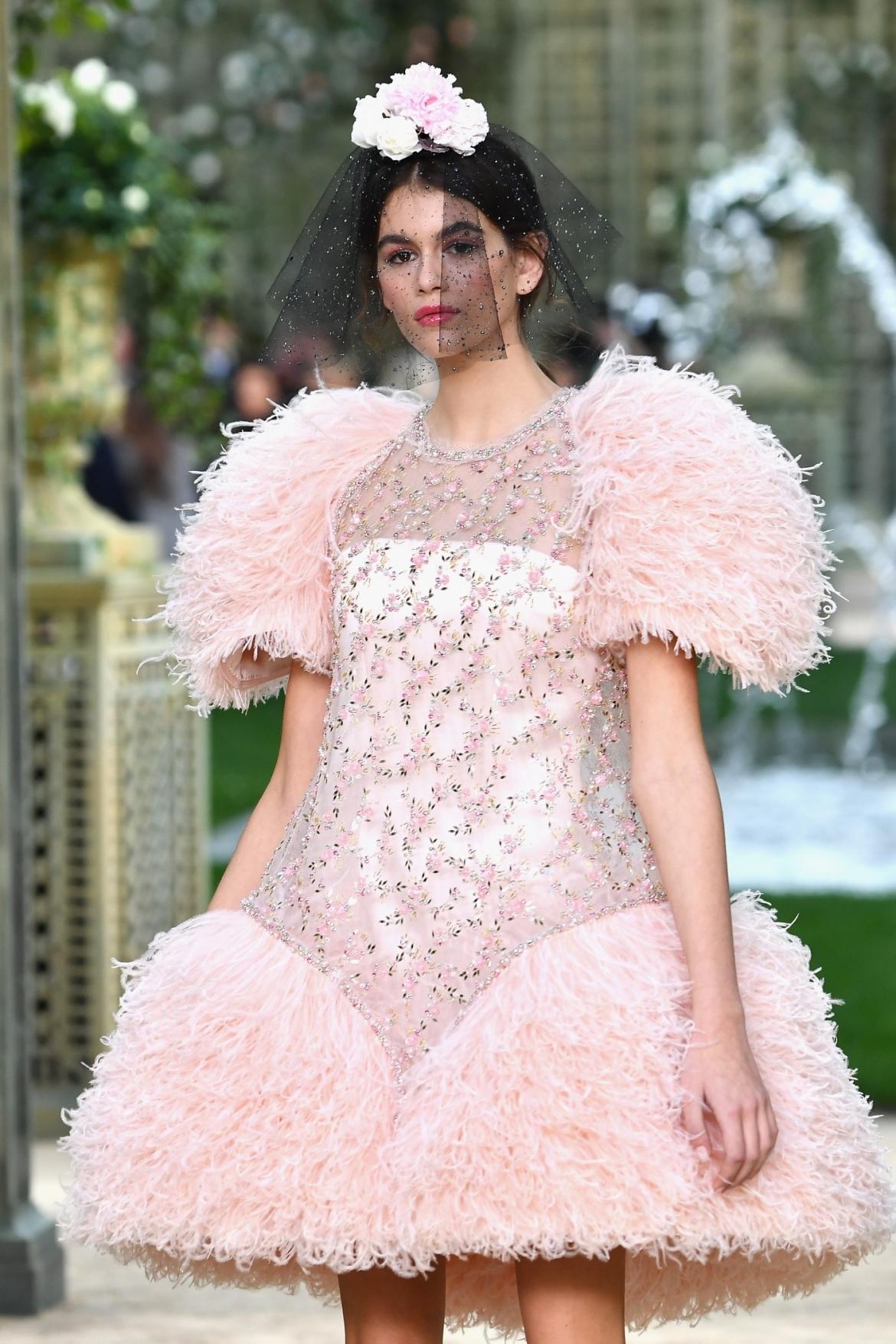 Here are the 2018 Oscar Nominations in Full
The 2018 Oscar nominations were announced this morning by Tiffany Haddish (Girls Trip) and Andy Serkis (Lord of the Rings). The 90th Academy Awards will take place on March 4 at the Dolby Theater in Los Angeles, with Jimmy Kimmel returning as host.

Maisie Williams Will Be a Bridesmaid at Sophie Turner’s Wedding to Joe Jonas
This is big news for Game of Thrones fans. In an interview with Radio Times, when asked if she was “bidding for a role as a bridesmaid” at the ceremony, Williams responded with a laugh, “Oh, I’ve already got it.”

12 Sexy Shoes to Spice Up Your Valentine’s Day Outfit