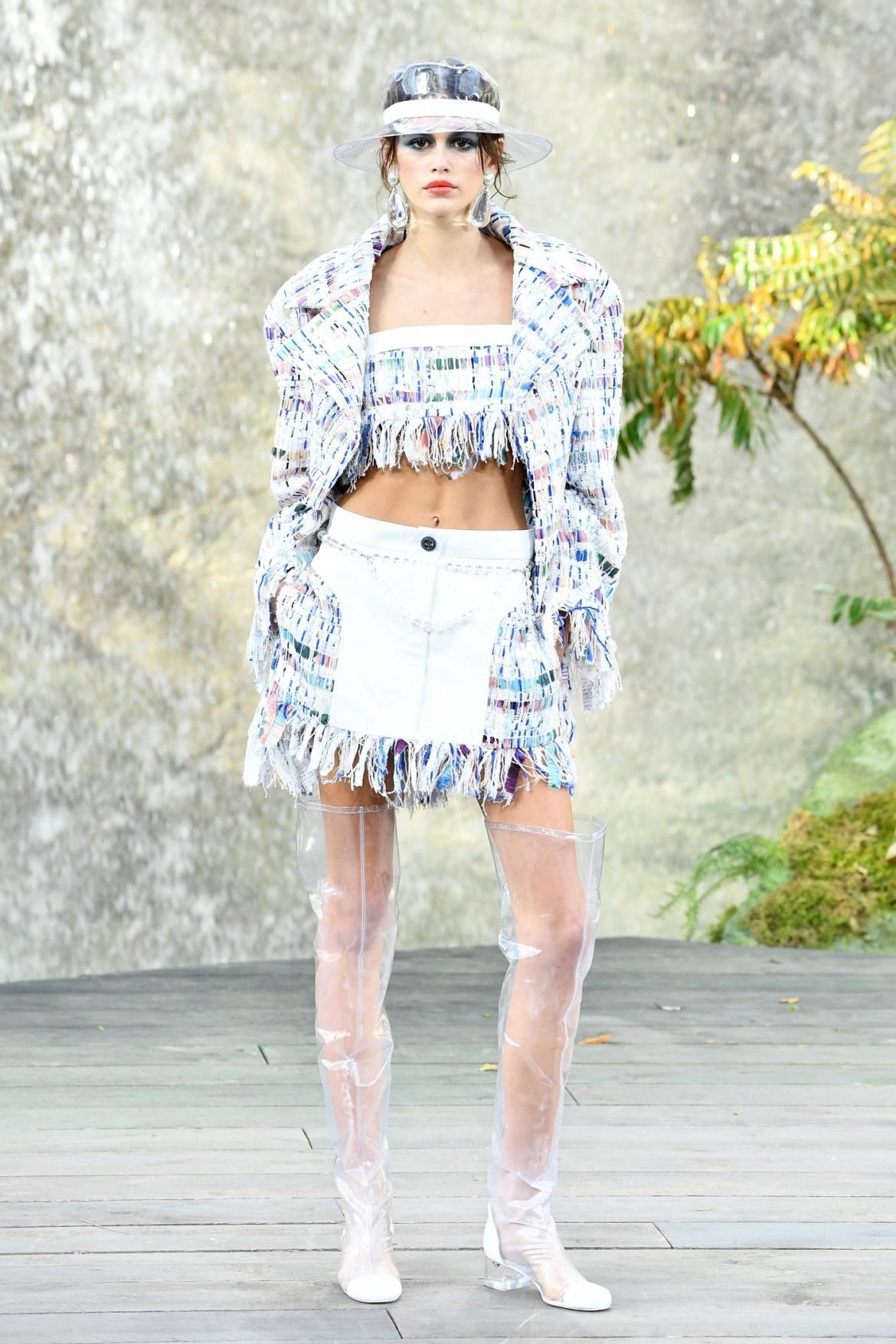 Kaia Gerber is Collaborating with Karl Lagerfeld
The model is partnering with Karl Lagerfeld‘s eponymous line. The collection, which has been in the works for months, will mix Lagerfeld’s “Parisian chic” with Gerber’s “signature West Coast casual style” across ready-to-wear and accessories, reports Fashionista.

James Marsden’s Son Makes Runway Debut
On Saturday, the actor’s 16-year-old son, Jack, walked in his first-ever runway show for Dolce & Gabbana during Men’s Fashion Week in Milan, Italy. “Could not be more proud of my oldest son @jackmmarsden walking his first show for @dolcegabbana and their Men’s Fashion Week Fall/Winter 2018/2019 campaign in Milan today!” Marsden, 44, posted on Instagram. “Thank you Domenico and Stefano for having us! #proudpapa.”

Mary Katrantzou Exhibition Opens in Dallas
Mary, Queen of Prints is a 180-piece show that launched at the Dallas Contemporary over the weekend in celebration of the designer’s 10th anniversary, according to Vogue.