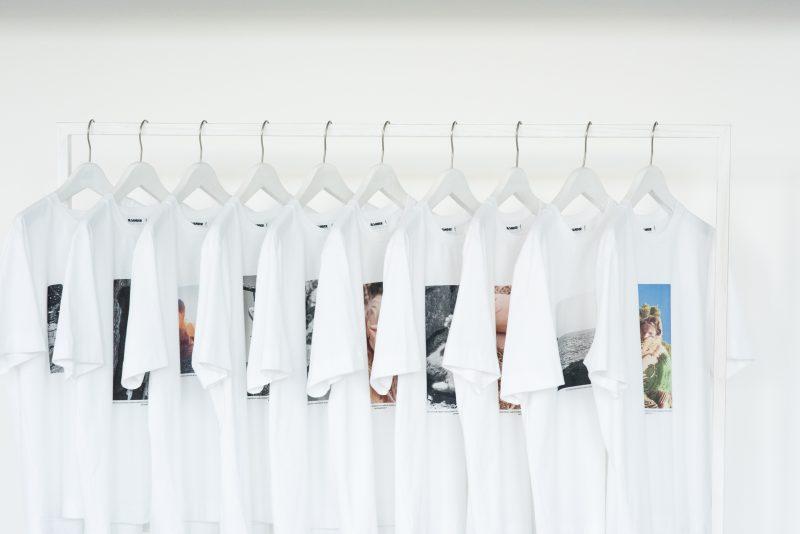 Jil Sander has unveiled the first in a series of special projects designed by its creative directors, Lucie and Luke Meier, along with a range of renowned artists and photographers. First up? Mario Sorrenti’s Interpretation Project 001. First, the photographer shot Sander’s S/S 18 collection a UNESCO world heritage site in Mallorca, Spain. Then, the images were featured in a digital campaign, and a selection has been printed on 10 unisex t-shirts, which will be available in a range of sizes exclusively at Colette on December 4th. On December 7, they will drop at Dover Street Market; followed by Ssense.com on December 17 and, finally, on JilSander.com and at selected stores worldwide beginning January 8.