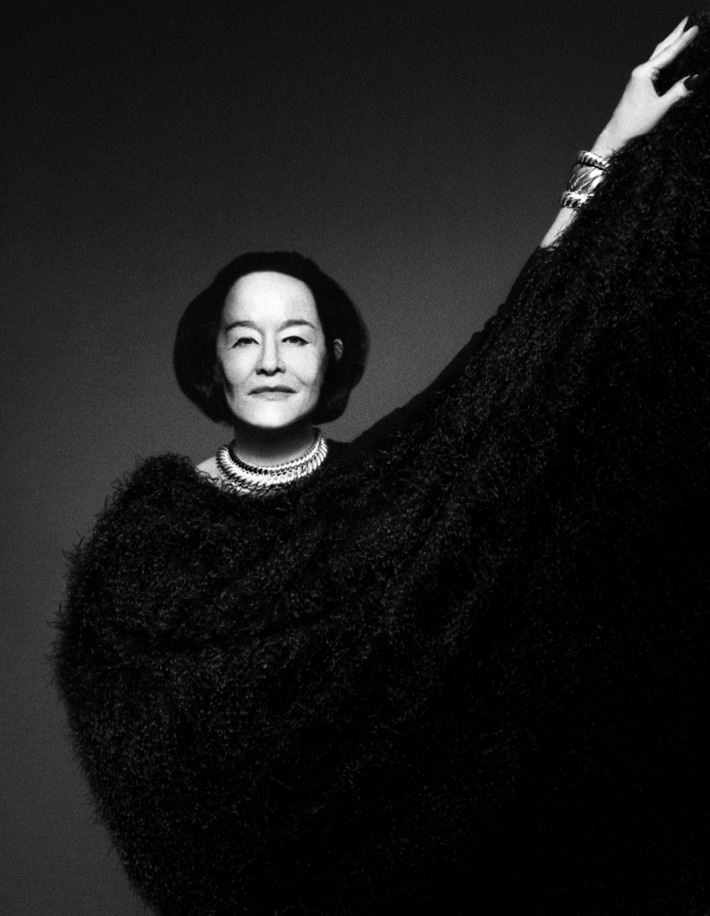 “I don’t think that much has changed in Hollywood for women,” Lange told writer Carina Chocano. Lange is set to play Joan Crawford in the upcoming FX series Feud by Ryan Murphy, which centers around the infamous contention between the notorious Hollywood hothead and her equally vindictive rival Bette Davis, to be played by Susan Sarandon. The cast also stars Murphy muse Sarah Paulson as Geraldine Page, Kathy Bates as Joan Blondell, Judy Davis as Hedda Hopper, and Catherine Zeta-Jones as Olivia de Havilland. This has to be one of the best casts of women we’ve heard of in awhile.

“You do study every breath, every beat, but it can’t just be imitation,” said Lange of transforming into Crawford. “We tried to do similar makeup and hair, of course, but that was the extent of the mimicry. And the voice. She had a very melodic way of speaking. It would rise and fall, and it was studied.”

Make sure to throw away your wire hangers before Feud debuts on FX on March 5.

Best 8 Looks from The Tonys