Joan Collins Got Some Seriously Bad Advice From Warren Beatty 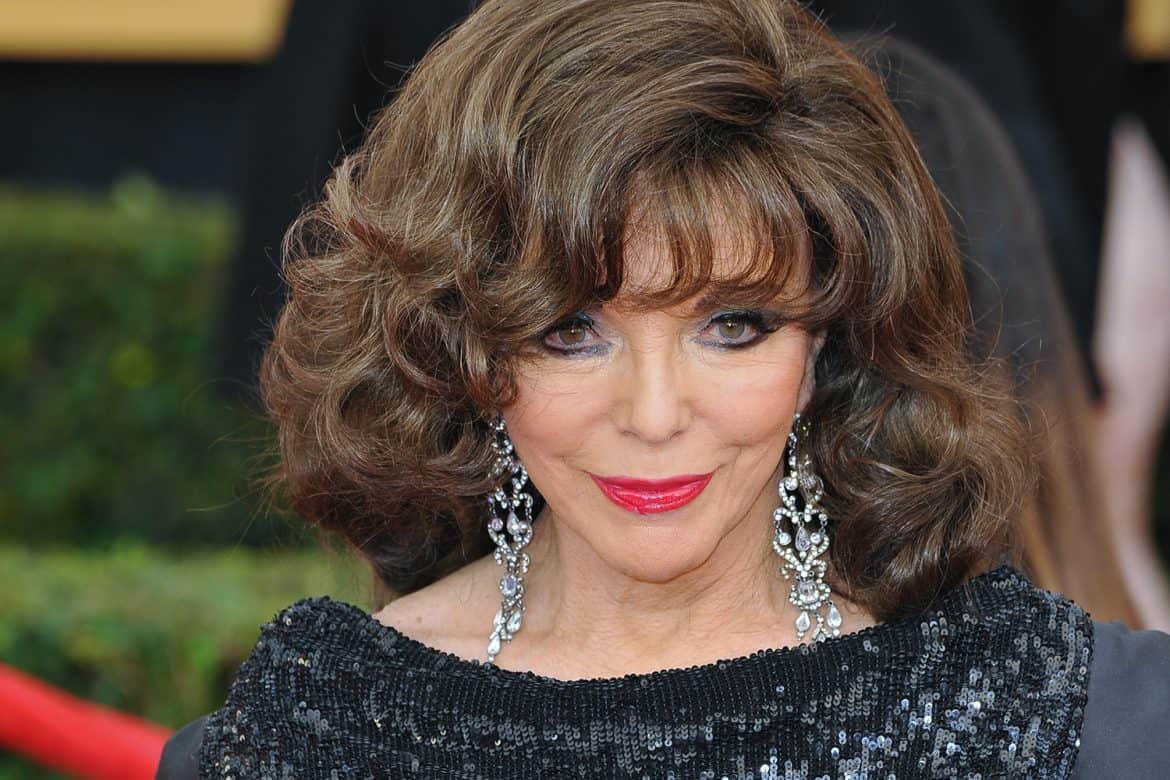 Joan Collins is a legend through and through, best known for her role as Alexis Carrington Colby on Dynasty — one of the cattiest, most fabulous woman ever on the small screen. So naturally people are pretty excited that she’ll  be returning to television in the new installment of American Horror Story. No doubt her character will be some sort of matriarch with one-liners to spare, striking fear into the hearts of…whomever, really. But one has to wonder, is there anyone who she is intimidated by? Yes: Bette Davis.

“I was 20, she was 50 or something,” Collins told Town & Country in a new interview, referring to her time on the set of The Virgin Queen. “She was not happy. She didn’t seem to like anybody.” 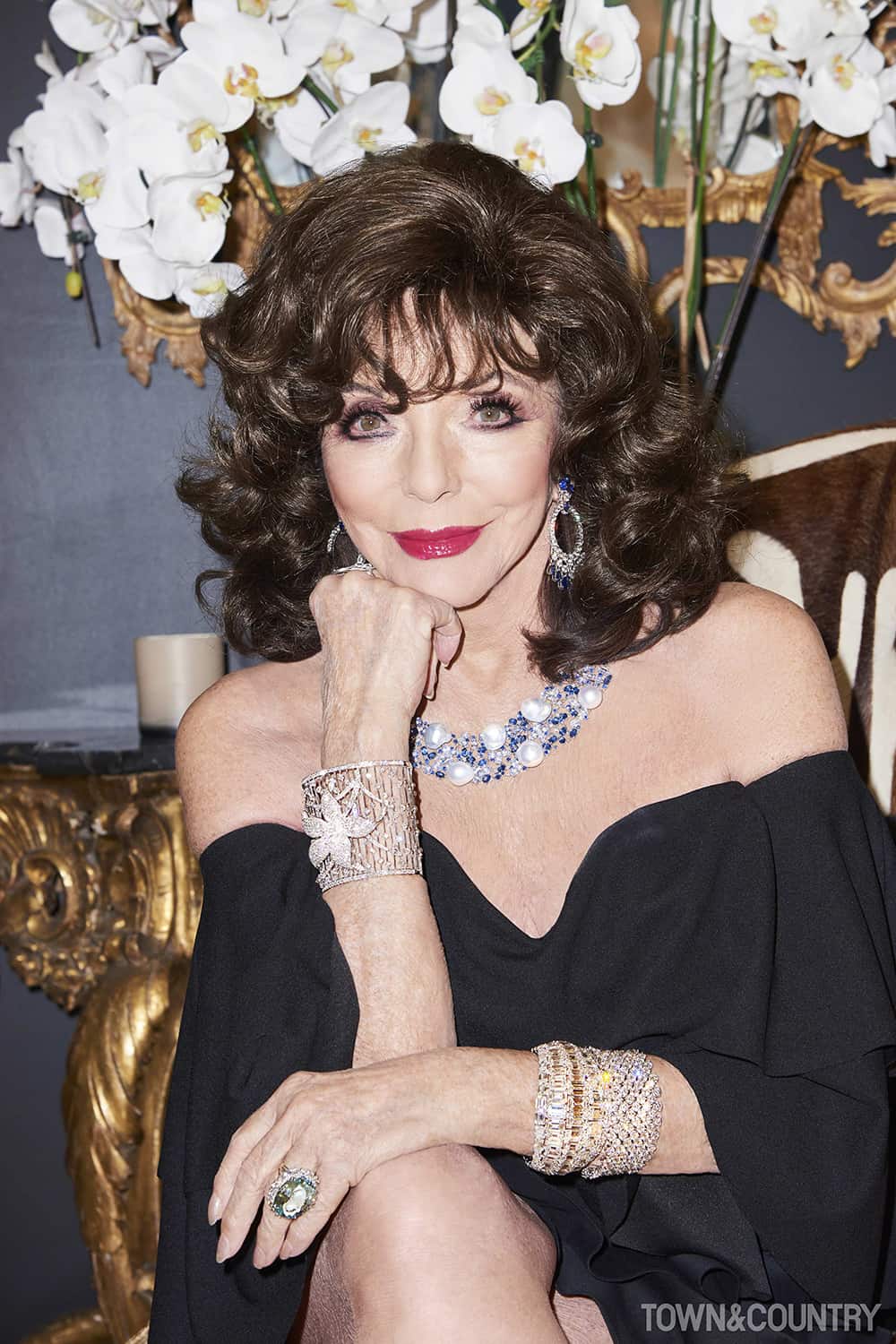 Thankfully Collins isn’t anywhere near as cold-hearted as some of her best performances would suggest. When asked who some of her favorite stars were, she listed Ava Gardner, Vivien Leigh (who she said she aspired to be), Hedy Lamarr, and even Elizabeth Taylor, the woman she was so often compared to. As for modern faves, she named-dropped her AHS co-star Sarah Paulson. “I loved her in The People v. O.J. Simpson.”

Collins also reveals she isn’t fond of looking back on the past. “We don’t watch my old movies,” she said. “I haven’t seen a movie of mine in forever. I’m not Gloria Swanson, darling!”

The conversation also covered her career, and surprisingly the only regret Collins has is turning down a role in the 1960 film Sons and Lovers. “I wanted to do it, and I don’t think it was bad,” she explained. “However, I was living with and engaged to a young actor called Warren Beatty, who said, “This is absolute crap.” So I turned it down, and Mary Ure did it and was nominated for an Oscar. At that time I was more influenced by men.”

Thankfully, there one was thing no man was ever able to convince her of: that her career would be over when she turned 24. “My father, all these guys in Hollywood…Over and over again, I have been told this by men. But it hasn’t been true yet!” Naturally the interviewer had to ask if she ever believed them. “No, darling,” she purred. Of course she didn’t.