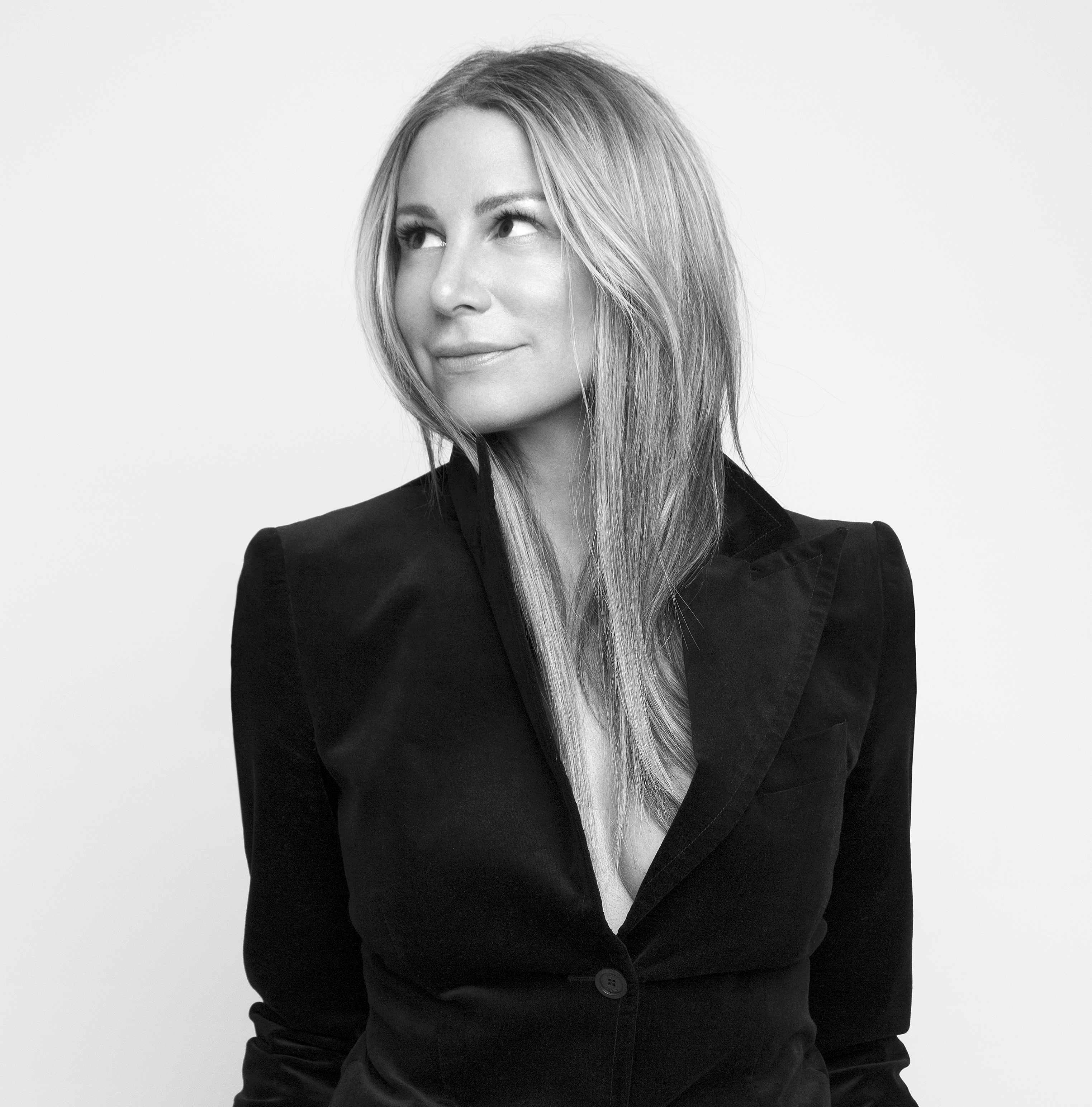 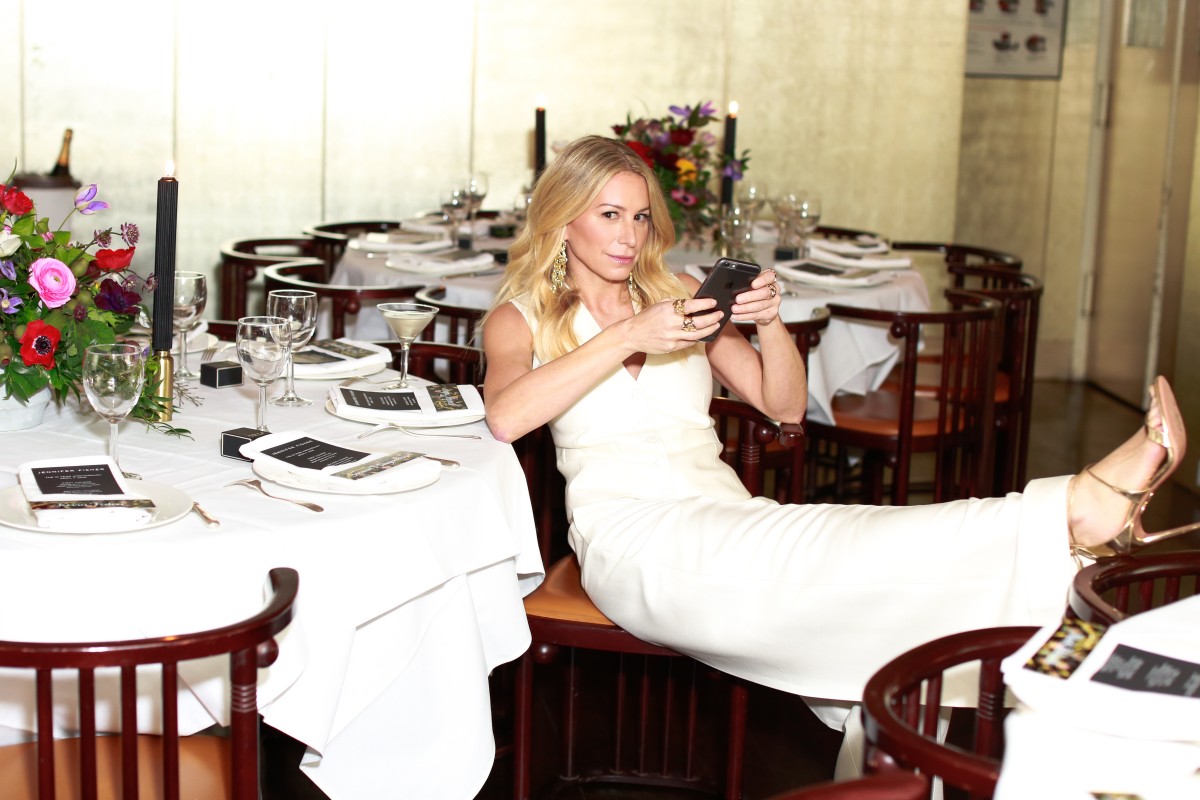 The favorite jewelry designer of Hollywood types and beyond, Jennifer Fisher celebrates 10 years helming her namesake brand. To toast the anniversary, the NYC-based accessory extraordinaire invited friends to Mr. Chow in Tribeca last night, including Scott Studenberg, John Targon, Susan Plagemann, Brett Heyman, Kate Young, Anne Slowey, and more. Fisher discusses the major milestone and what to expect from her next.

When you launched in 2006, what was your mission?
My mission was to create a line of jewelry that women could customize to suit their individual personalities and lives.

What was the brand’s first big break?
Our first big break came when Uma Thurman wore one of my first pieces of jewelry on the cover of  to represent her children. I was friends with her hair stylist and he had happened to deliver the necklace to her on set the day of her cover shoot.

How did you develop the retail strategy?
Having gone to business school for undergrad, and after starting so many companies throughout my life,  I knew that in order to be successful in fine jewelry, it’s best to position yourself with a direct-to-consumer model. So, with that in mind, I created my website, selling my fine jewelry direct-to-consumer only. It not only helps us to control production and sales, it also allows us to create a high level of customer service and quality control for the customized pieces.

How many new designs do you introduce this season?
I introduced 38 new designs this season. But including my 10 Year Anniversary Enamel Collection, the total comes to about between 50 and 55.

How many SKUs do you think you’ve made over the years?
Thousands. If you count all the brass and fine pieces – most of the pieces that we started the line with, we don’t make any longer. There are certain starbursts and moons that we’ve cut from the line. There are also a lot of fashion fine pieces that we did for a little bit but have now stopped producing.

How has social media contributed to your success?
The social media following has been completely organic. It just happens to be a love of mine and I, to this day, run the social media for the entire company. I think the reason that this resonates so clearly with people is because they can tell that it’s authentic and not manufactured. It’s not too glace.  It’s real.

What type of post most directly drives sales?
Not the one’s you’d think. More often than not, it’s myself wearing the jewelry- not a celebrity – that drives the sales. People know that these celebrities are paid to wear certain pieces, so when they see those types of people wearing your product, they question whether it’s real or not. I feel that this is why so many celebrities and bloggers have lost so much power in past six months to a year; the public knows they’re getting paid. Pictures of my ears do really well too. Even though I have the ugliest ears in the world, for some reason people like the idea of layered small earrings. I think it’s just what happens to be going on right now with the trend.

Where do you see Jennifer Fisher, the person, in another decade?
Not where you’d expect me to be. Or maybe you would—let’s just say I’m not the designer who will be making handbags or shoes. There are a lot of other things that I’d rather do first. Knowing me, probably still working, but at a different level and place than I am right now. I don’t think it’s in my DNA to not work. It’s just something that I’ve always done, and I watched my parents do it as well. I just don’t see myself stopping—but I’m not slowing down, that’s for sure.

Jennifer Fisher Collaborated With CB2 on a...