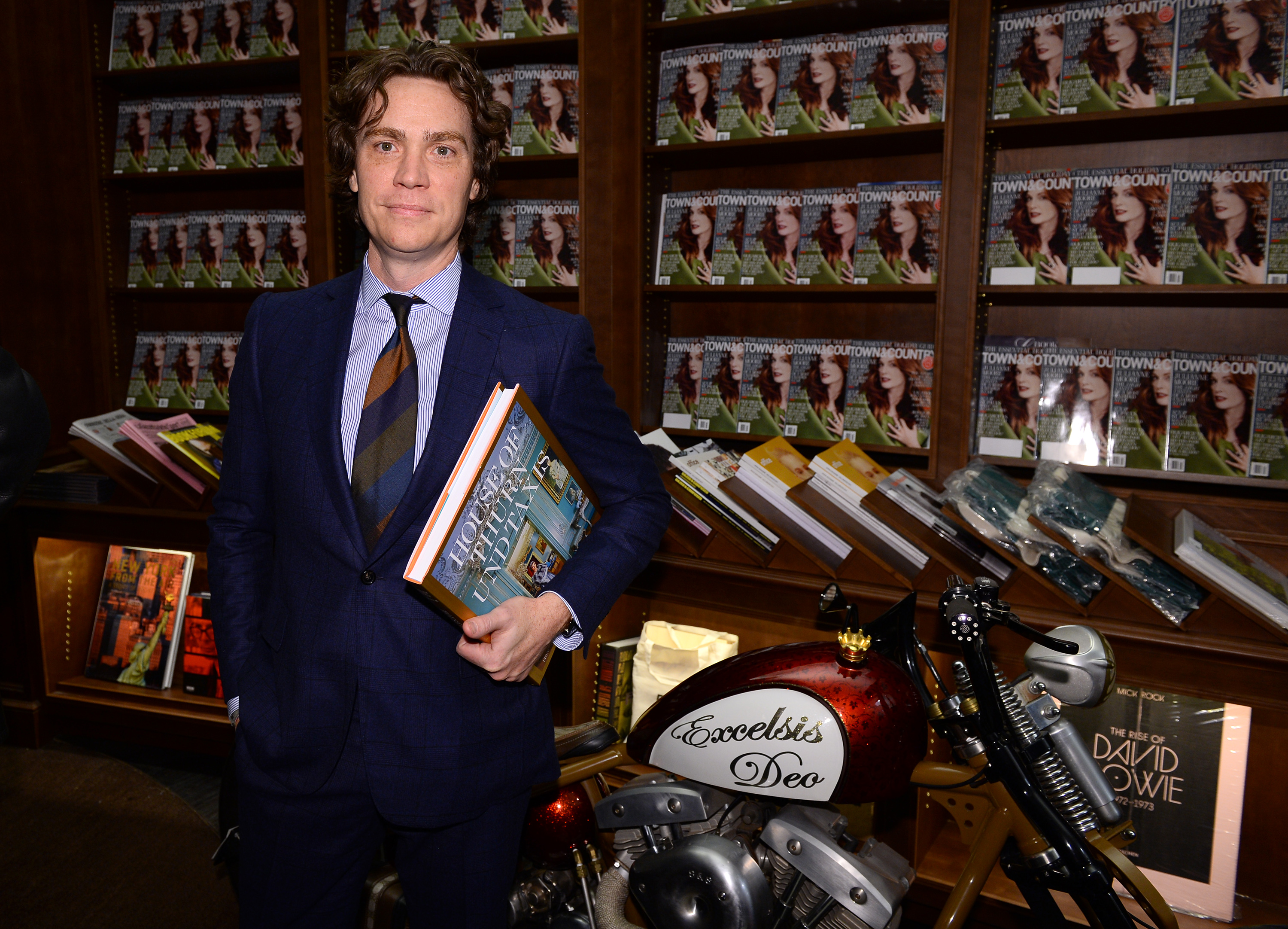 Jay Fielden has been named editor in chief at Esquire and editorial director at Town & Country, replacing Esquire EIC David Granger, who departs the title on March 31 after nearly two decades in the role. Fielden’s replacement will be named shortly, according to Hearst president and CEO Steven R. Swartz and Hearst Magazines president David Carey, to whom Fielden will continue to report. Granger has not announced plans for his next move.

“David’s time at Esquire has been epic and innovative, and includes so many accolades and milestones, from the first-ever digital magazine cover to a complete, online archive, as well as the brand’s 75th and 80th anniversaries and its 1,000th issue,” said Carey in a press release. During his tenure, Esquire received 16 National Magazine Awards.

On Fielden’s appointment, Carey credited his “intellectual curiosity, appreciation for style, and sharp sense of humor,” and attention to a range of topics, from politics to society and celebrity.

The Daily Media: 65 Shifts to Discuss