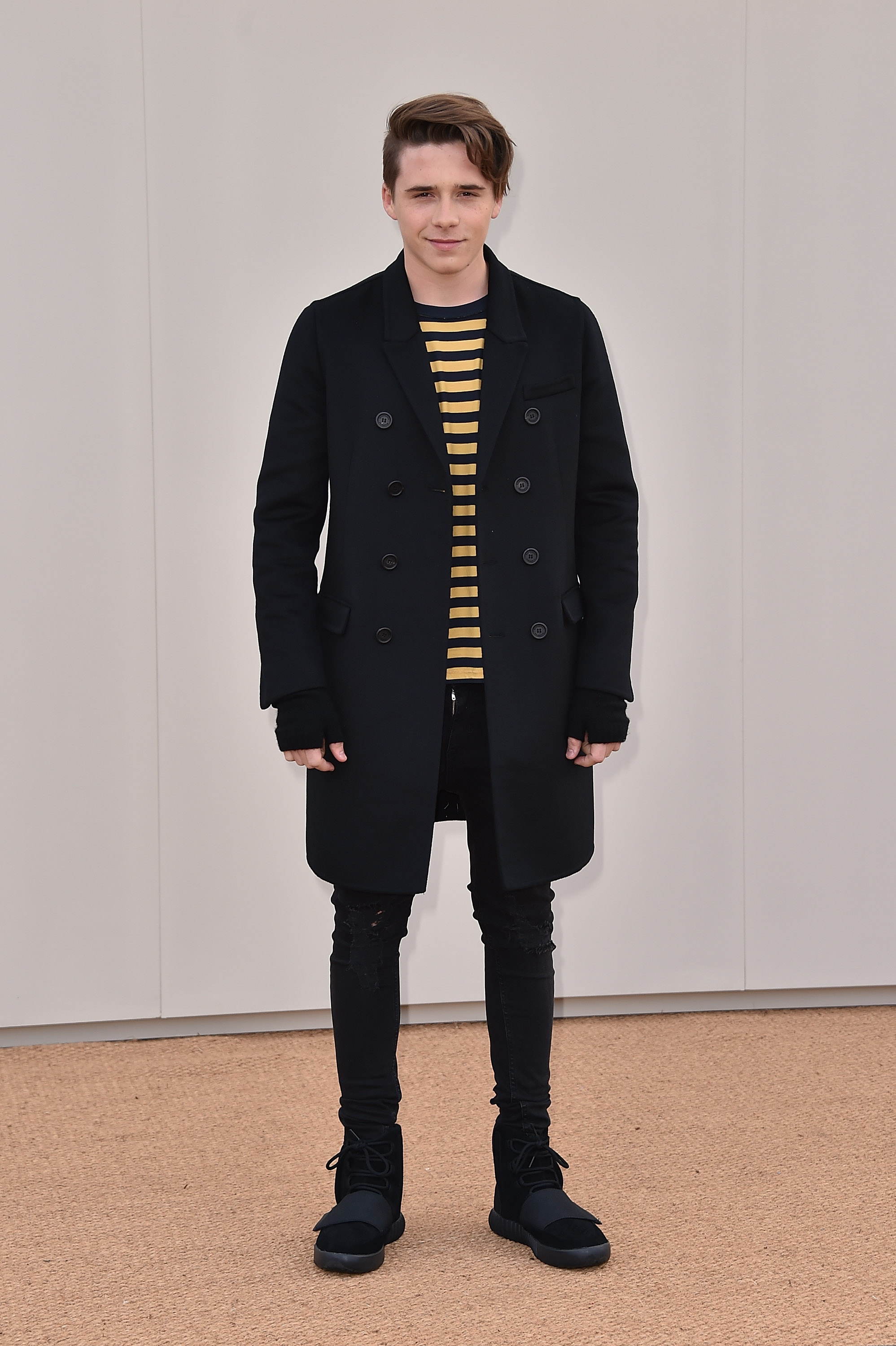 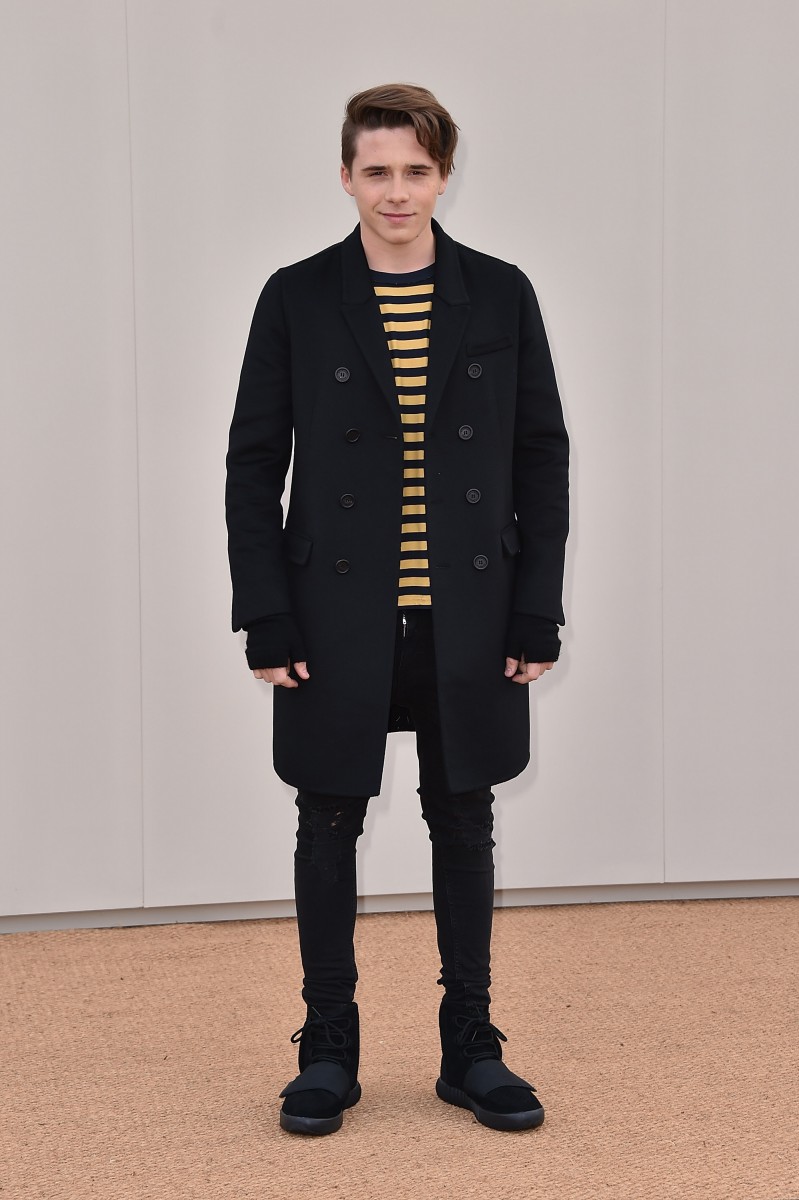 Brooklyn Beckham to Shoot Burberry Campaign [Vogue UK]
Burberry has tapped Brooklyn Beckham, the oldest son of Victoria and David Beckham, to photograph its next fragrance campaign. The shoot will broadcast live on social media.

Uber Wants to be Your Fashion Delivery Service [Footwear News]
Uber doesn’t just want to get you around during NYFW; they want to deliver your outfit to you, too.  The company has expanded its delivery program Uber Rush and announced partnerships with brands like Rent the Runway and Nordstrom.

Tommy Hilfiger’s NYFW Social Plans [Pret-a-Reporter]
The designer will show his love for Instagram at his Fall 2016 NYFW presentation with an InstaPit, a “dedicated Instagram media” that celebrates “the fusion of social media and fashion photography.”

Manolo Blahnik Documentary in the Works [The Wrap]

Coach Teams Up with Colette to Celebrate 75 Years [Vogue UK]