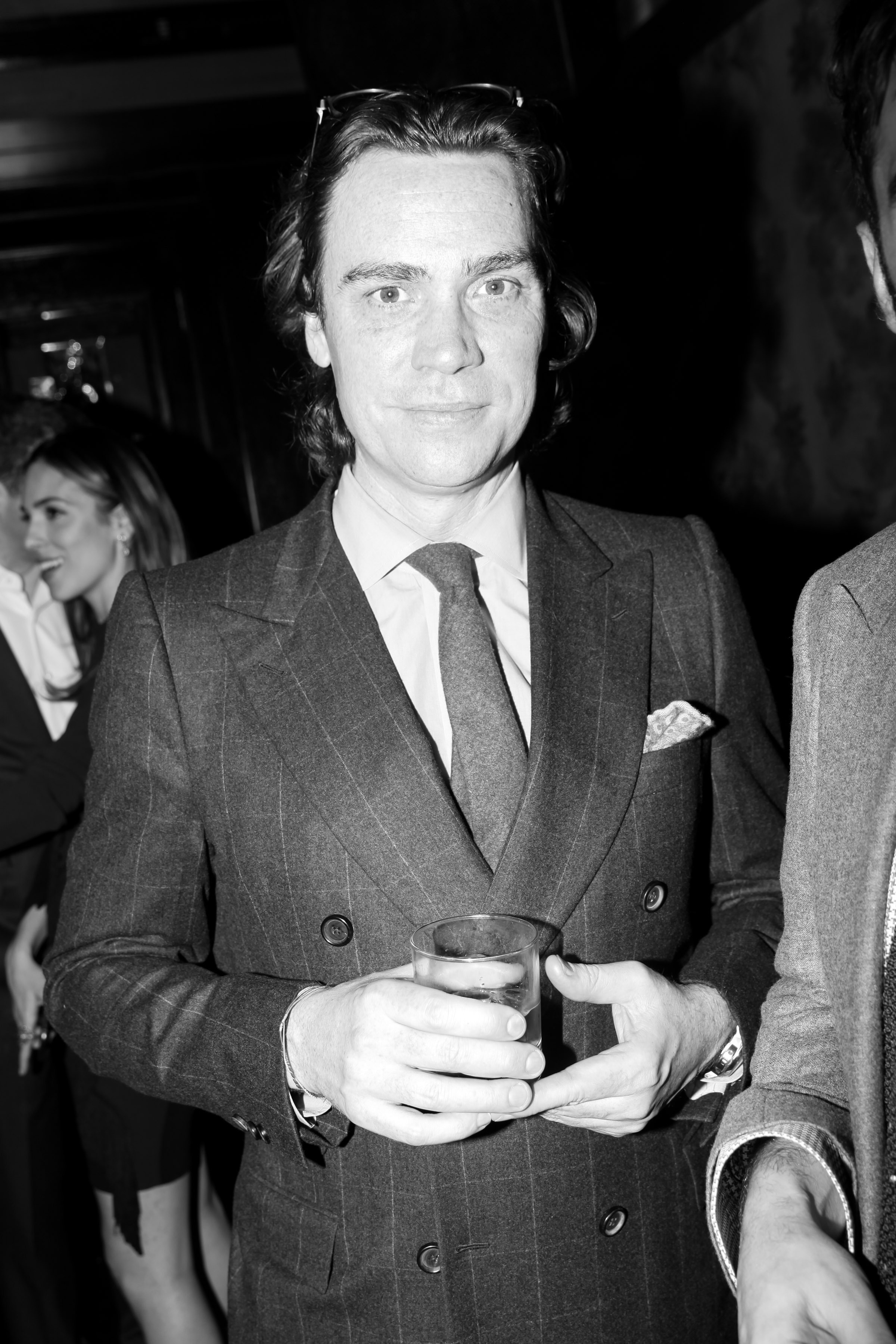 Since joining Esquire as editor-in-chief in March, Jay Fielden has already made a slew of new hires, and today adds three more. Alex Wiederin, currently executive design director for Town & Country since 2014, will tack on the title of creative director, a newly created role. Anton Ioukhnovets has been named design director, while award-winning writer and editor Maximillian Potter joins as editor at large. The trio begins in August and will report to Fielden.

“Alex and Anton will shape the look of Esquire, refining the experience of the magazine in a way that touches our rich history and reaches to the future,” Fielden said in a press release. “I’ve worked with Alex at Town & Country, and he is a tremendous talent, with a profound sense of how images and design complement and enhance great journalism. Anton is a gifted designer whose varied experience will bring depth and new ideas. Max is a writer I’ve long admired, and adding him to our growing list of contributors adds even more literary mojo to our stellar team. As editor at large, he will also be helping to bring in stories and writers.”

The new additions come with lengthy resumes, bien sûr. Wiederin has held creative director roles at major international titles like ELLE Italia, Vogue Hommes International, and Glamour Italy, and he’s collaborated with fashion heavyweights from Valentino to Givenchy and photographers such as Helmut Newton, Inez and Vinoodh, and Mario Sorrenti. Ioukhnovets has been creative director of his own firm since 2010, and counts The New York Times Magazine, Time Inc., Random House, and Germany’s Achtung Mode as clients. He also served as design director for W and art director at GQ when it won an ASME for design. Potter has been recognized for his writing in GQ, Premiere, Philadelphia and Details, and is a contributor to Outside and Vanity Fair. He’s written a handful of books, and co-authored Colorado Governor John Hickenlooper’s memoir The Opposite of Woe: My Life in Beer and Politics. 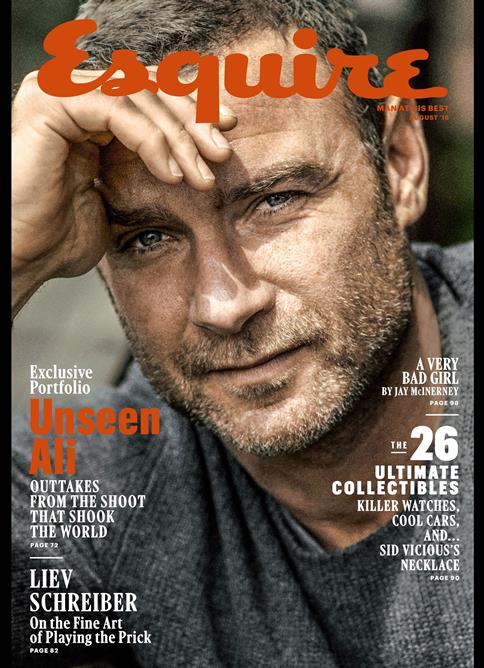