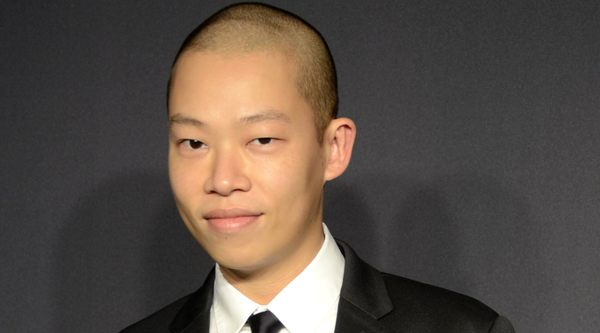 (NEW YORK) Expect Jason Wu to be spending some quality time in Germany soon: the designer has been tapped as artistic director at BOSS Womenswear, and will oversee all RTW and accessories for the Hugo Boss brand. The new role, a first at BOSS, kicks off on June 15. Wu adorers needn’t fret—he’ll continue working on his eponymous line. In his BOSS capacity, Wu will helm a design time at the brand’s HQ in Metzingen, Germany; he’ll also roll out a design studio for the line much closer to home, on his NYC turf.

Wu’s challenge (in addition to, perhaps, learning a bit of German) in the new role will be to bring Hugo Boss’ well-respected rep in garb for hommes to the lasses. “I have long been a fan of HUGO BOSS’ vast tradition and lineage in extraordinary tailoring,” Wu said in a statement. “With the state-of-the-art facilities that are unique to the HUGO BOSS design labs, I plan to develop a strong, feminine womenswear collection that reciprocates the brand’s authority in menswear.”

BOSS Womenswear, replete with the Wu effect, will make its first appearance for Pre-Fall 2014, in New York. As for the debut runway outing for the brand under Wu’s direction? A runway show next February during NYFW, for the label’s Fall ’14 collection. Something tells us this will be as haute a ticket as the catwalk showings of Wu’s namesake line, non?
ALEXANDRA ILYASHOV

The Cool, Calm And Totally Chic Made...