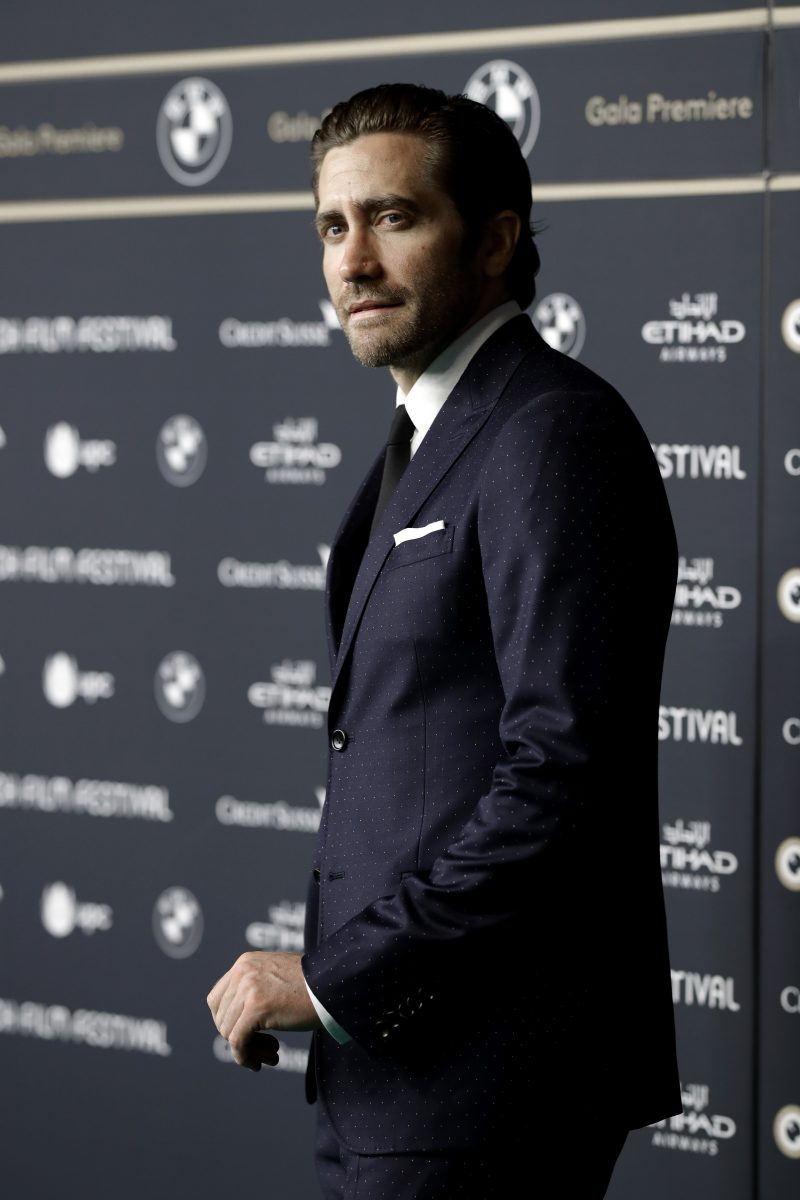 William Wegman Dresses Dogs Like Humans [The Cut]
The photographer’s celebrated photographs are featured in the new book William Wegman: Being Human, along with never-before-seen photographs of dogs biking, wearing floral-print shirts, and gazing thoughtfully at the camera.

Brooke Shields on the Pick-Up Line Donald Trump Used on Her [Pret-a-Reporter]
He did not land a date with her.

Brooke Shields and Her Iconic Eyebrows Are...