Jaden Smith Gives People Like Us Something To Write About 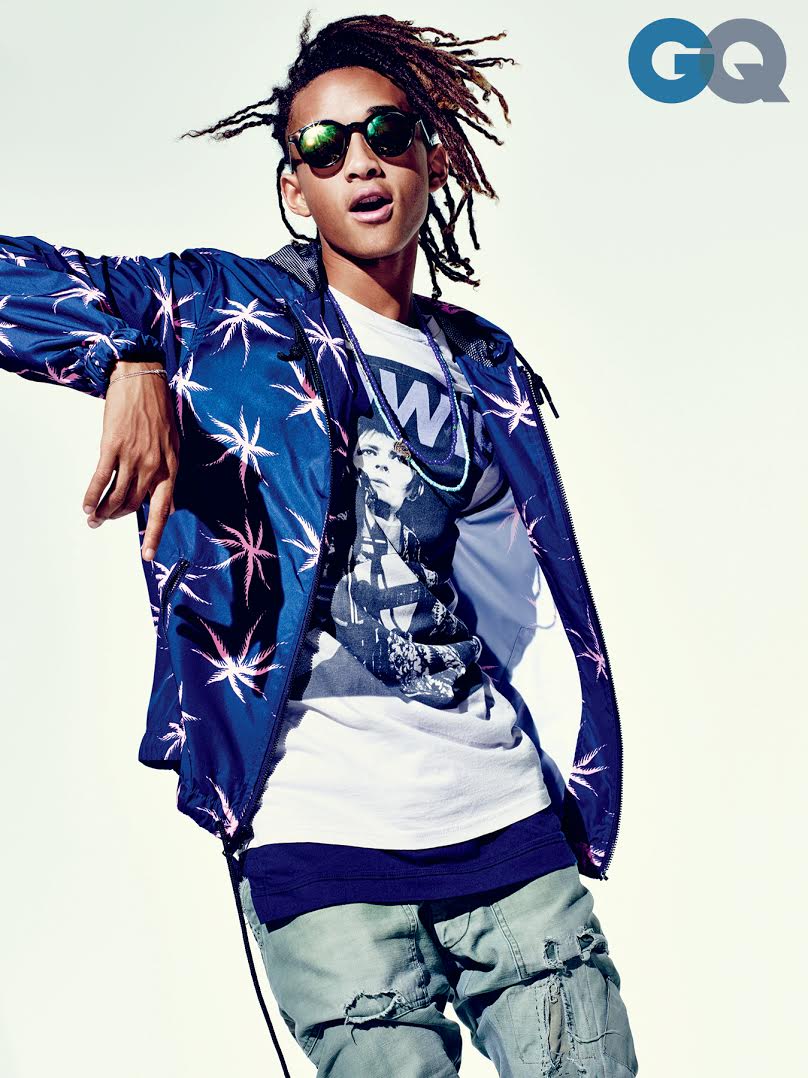 Ah, youth! Jaden Smith, the 17-year-old son of Will Smith and Jada Pinkett Smith, gives another eye-raising interview to discuss. In GQ‘s November issue, he talks to staff writer Zach Baron, and it looks like we’ve got a Kanye West Jr. on our hands. Yay! A few highlights:

He’s a thinker! “Me and Willow are scientists, so everything for us is a scientific test upon humanity. And luckily we’re put in a position where we can affect large groups of human beings at one time… And that’s what I really encourage kids to do, is learn the things that you want to learn, because then not only will school become fun, but it will make your dreams come true.”

He’s also a total party pooper! “I rarely go to parties. My whole life is just dedicated on learning and breaking like, the craziest records of life, and being like one of the craziest human beings to ever exist. That’s me… I just want to teach people how to be comfortable. Stop being so scared.”

He’s going to party in Boston! “I’ll go to college. I want to set up office at MIT just so I can learn and bring in new technologies into the world.” 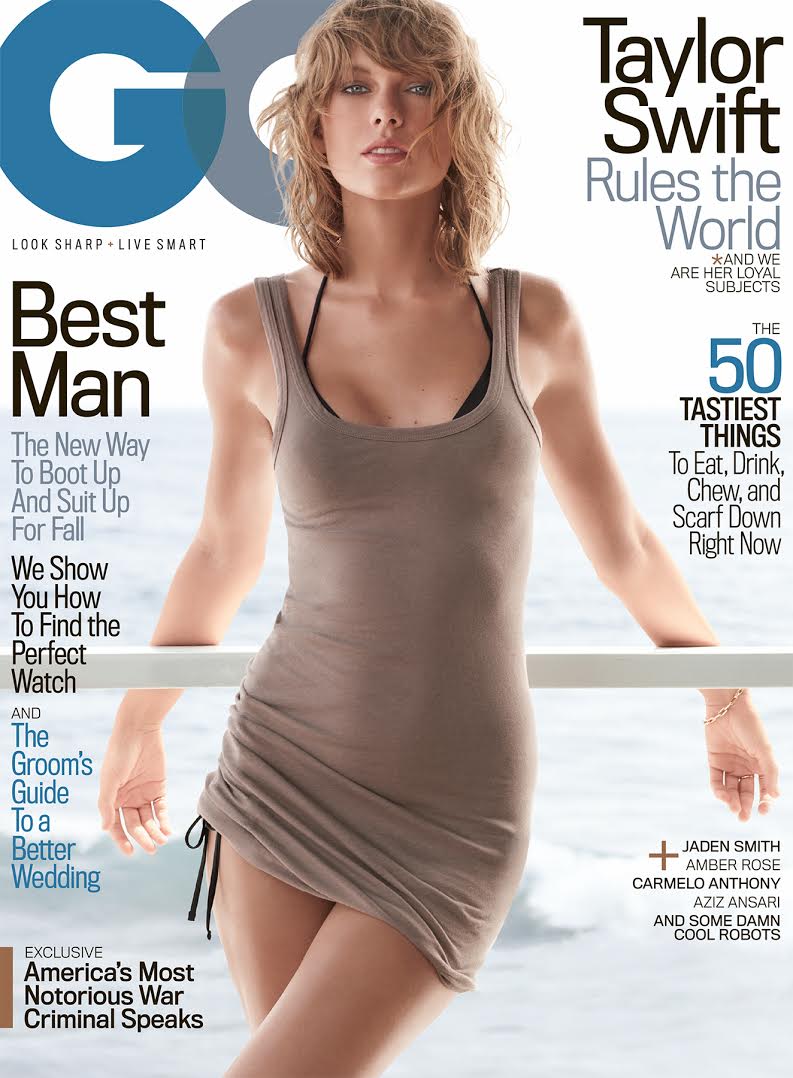 Read the rest at GQ.com

How ThreeASFOUR Goes Tech for Spring