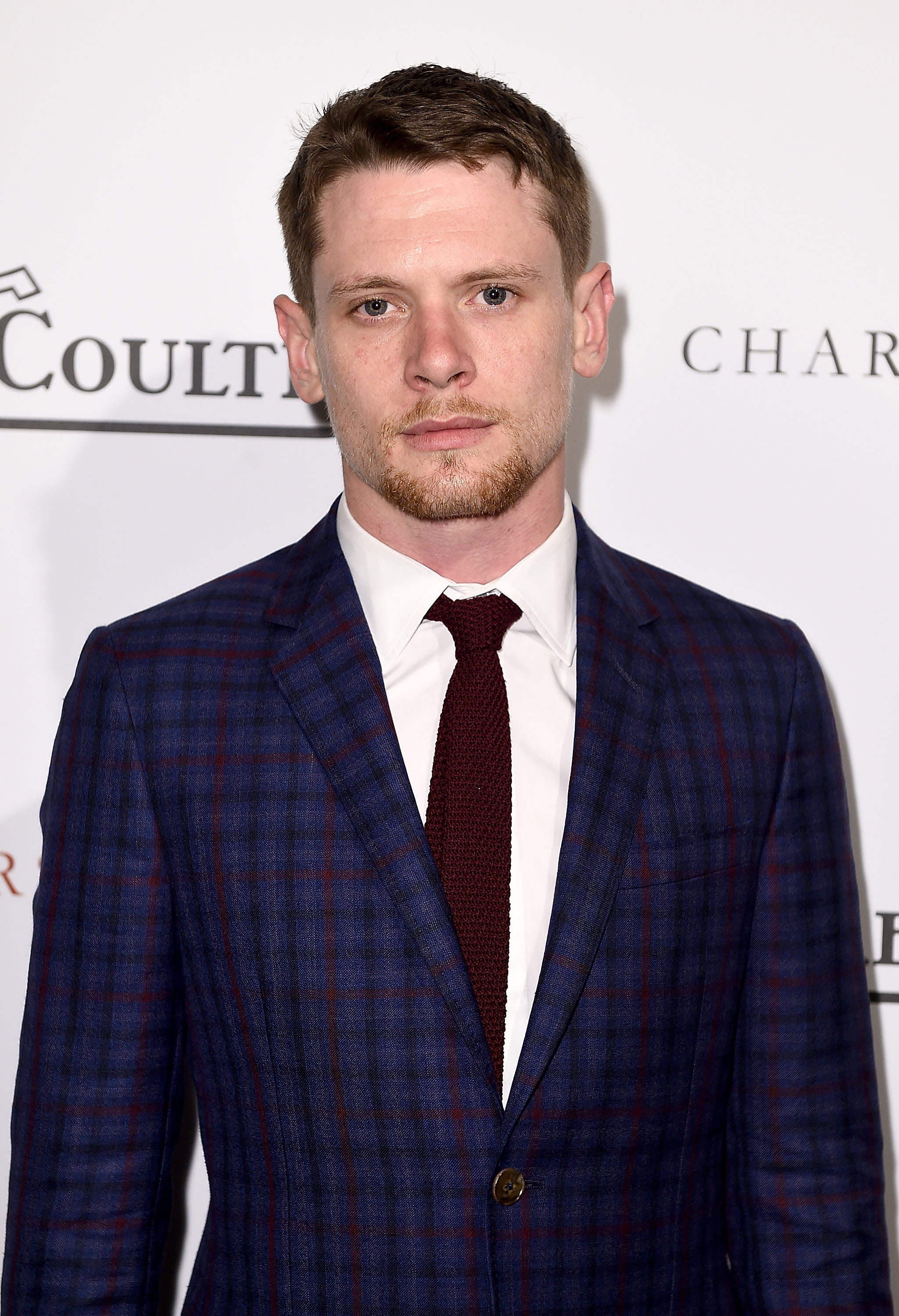 Nicole Richie Writes for Lenny Letter [Lenny Letter]
The designer breaks down why she’s not sorry for her past in an essay on Lena Dunham‘s Lenny Letter.

The Bag Of The Season? Style Stars...