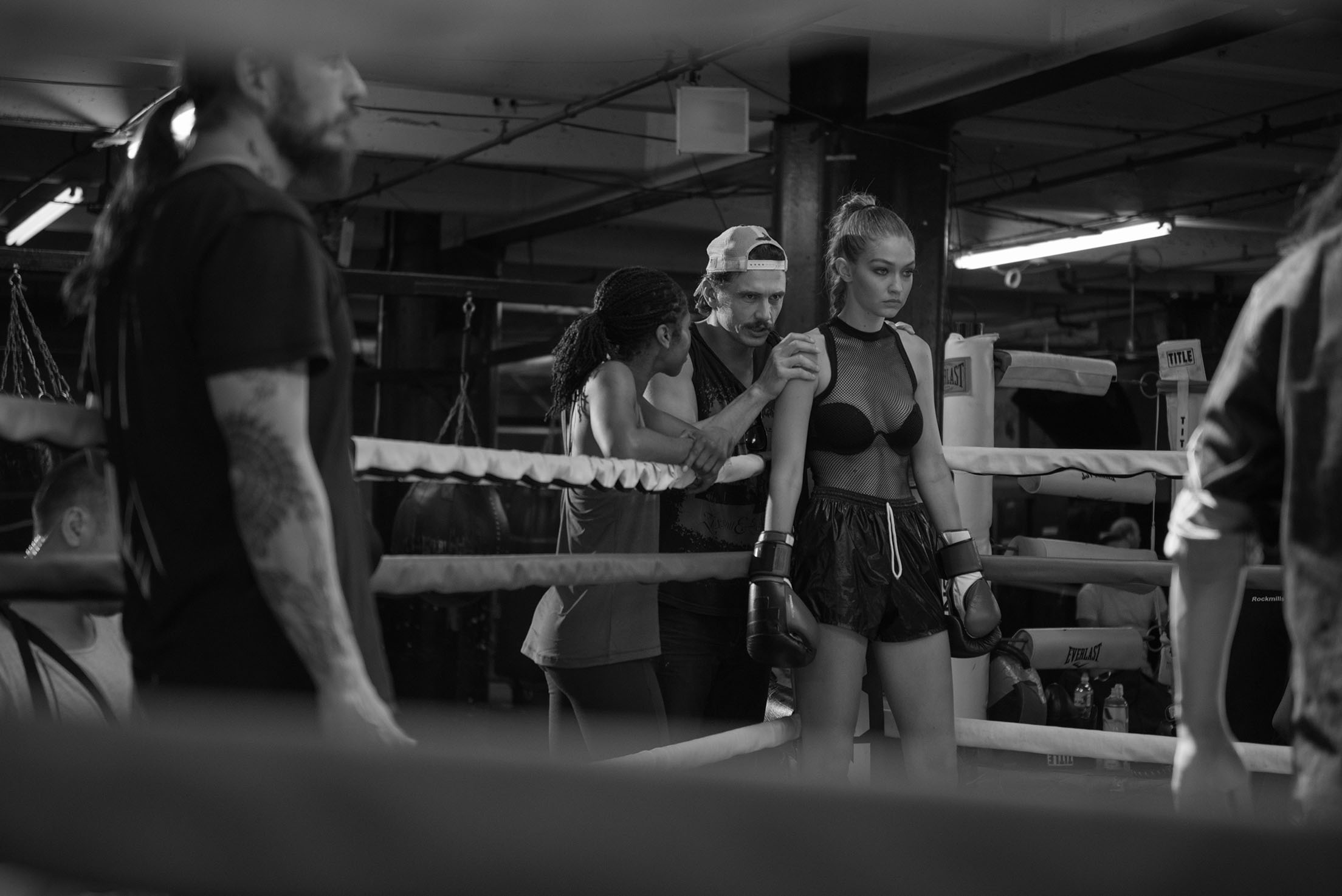 Stuart Weitzman has added another cold-weather essential to its trove of It boots: Introducing the Gigi Boot, a creative collaboration between Weitzman and Gigi Hadid, a face of the brand. With a stacked heel that nods to a hiking boot and a lace-up closure, it’s available in croco-calf leather, as well as shades of silver and copper metallic. Sold in a signature box and available exclusively at the brand’s retail locations and websites, the Gigi Boot ranges from $565 to $598. To kick off the collaboration, James Franco directed a short film starring Hadid that was shot at Brooklyn’s Gleason’s Gym. Inspired by the supermodel’s workout plan, it features Hadid making her way around a boxing ring to the sounds of “Do It Right” by Martin Solveig and Tkay Maidza. And there’s also a charitable element—the Gigi Boot celebrates Stuart Weitzman’s partnership with Pencils of Promise, which will build three schools this fall in Ghana, Guatemala, and Laos. 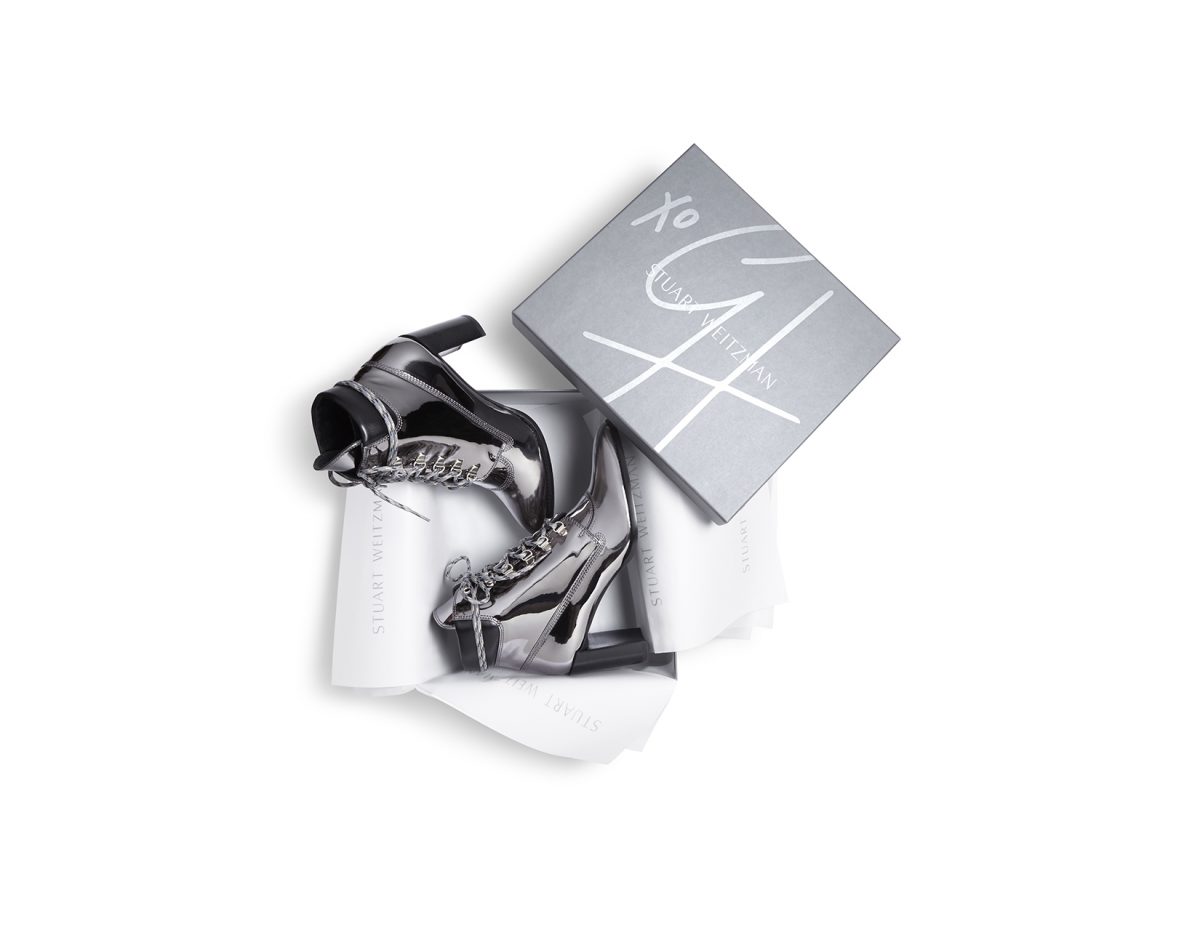 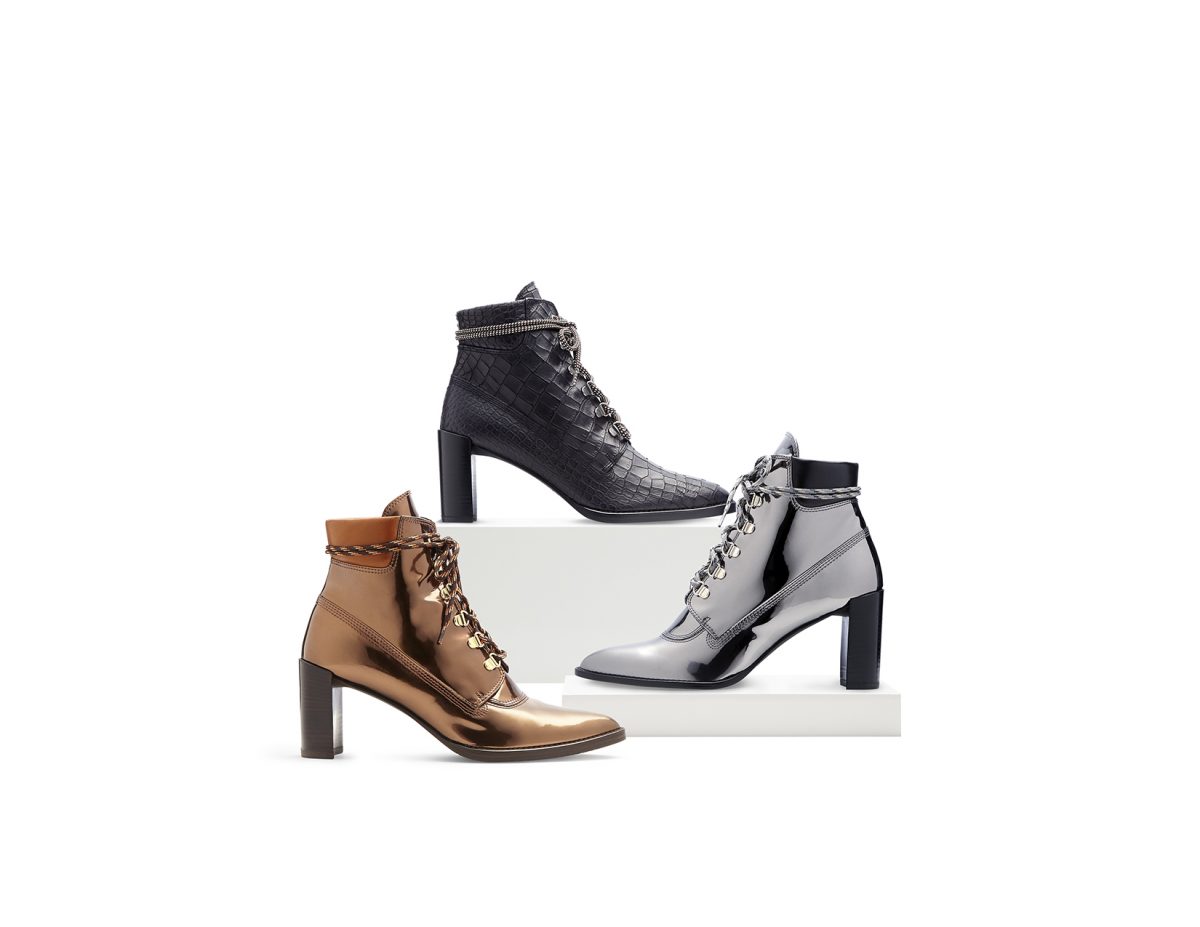 That promo video was KILLER! Had the pleasure of meeting Gigi Hadid in Miami a few times and she is the NICEST PERSON. Not fake at all. It’s GOOD to see someone like her continue onto huge success. Nothing but LOVE for her and Kendall also. Stewart Weitzman shoe ads (especially their print ads) over the years, are always award winners. I am GLAD that they are continuing with their charitable works in building the schools in poor countries. “Get em’ GIGI!!!”