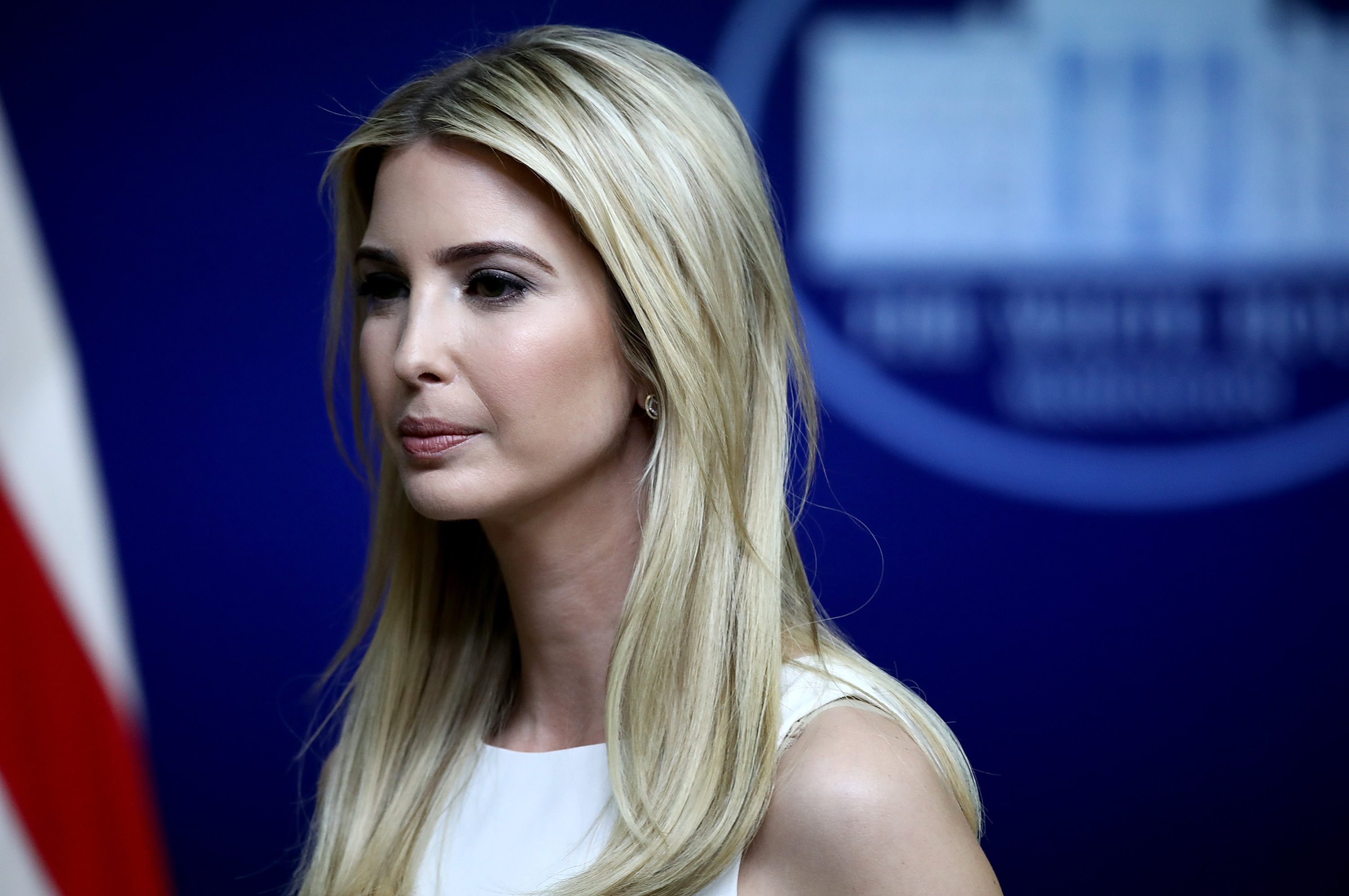 Ivanka Trump sales were on the rise last year, so states an annual report filed by G-III Apparel Group, LTD—the company that licenses Ivanka Trump’s clothing collection. The First Daugther, and one of Trump’s advisers, stepped down from her brand in January after critcism over potential conflicts in interest. While Nordstrom dropped the Trump brand in February, and other department stores have distanced themselves from it, the line has shown a $17.9 million increase in net wholesale sales of its licensed products in 2016 from the $29.4 million in sales it had the year before. Refinery29 reported that a G-III spokesperson, who declined to comment on the record, explained that while Ivanka’s brand might have been one of the company’s faster growing brands last year, it’s not one of the larger brands under its umbrella, compared with DKNY, Tommy Hilfiger, and Calvin Klein. It looks like Ivanka’s line is doing just fine without her.