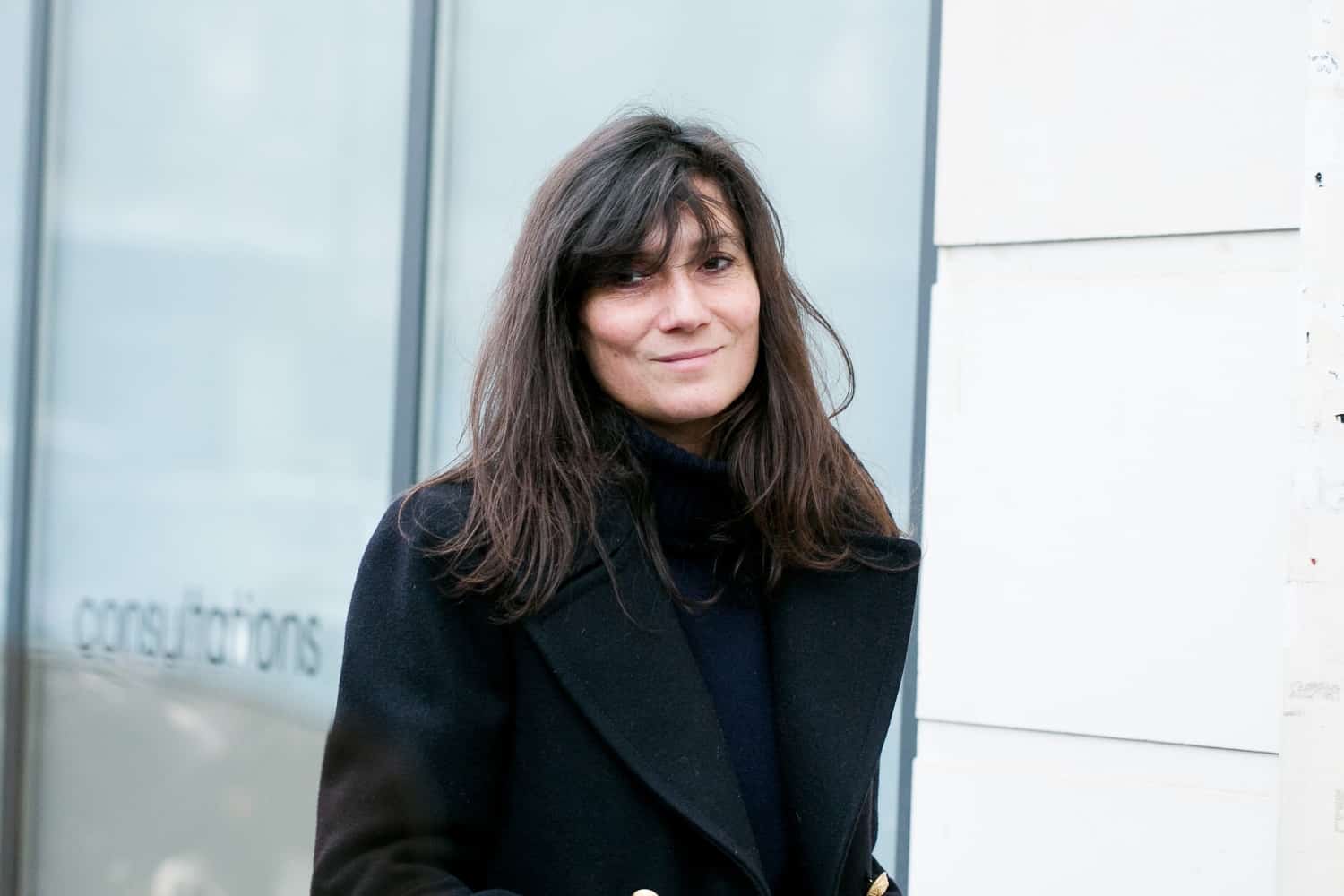 According to reports, it might be the end of an era for Emmanuelle Alt. WWD writes that the Vogue Paris editor in chief is set to leave the fashion bible as Condé Nast restructures and reconfigures mastheads at its European titles.

Mom-of-two Alt, 53, has had a long and storied career in fashion media. She began her trajectory with a role at French ELLE in 1984 when she was just 17-years-old. The notable stylist gained international acclaim as an unassuming street style star herself during her time as Vogue Paris’ fashion director in the 2000s. If the whispers about her exit are true, it’s unknown where she’s headed to next.