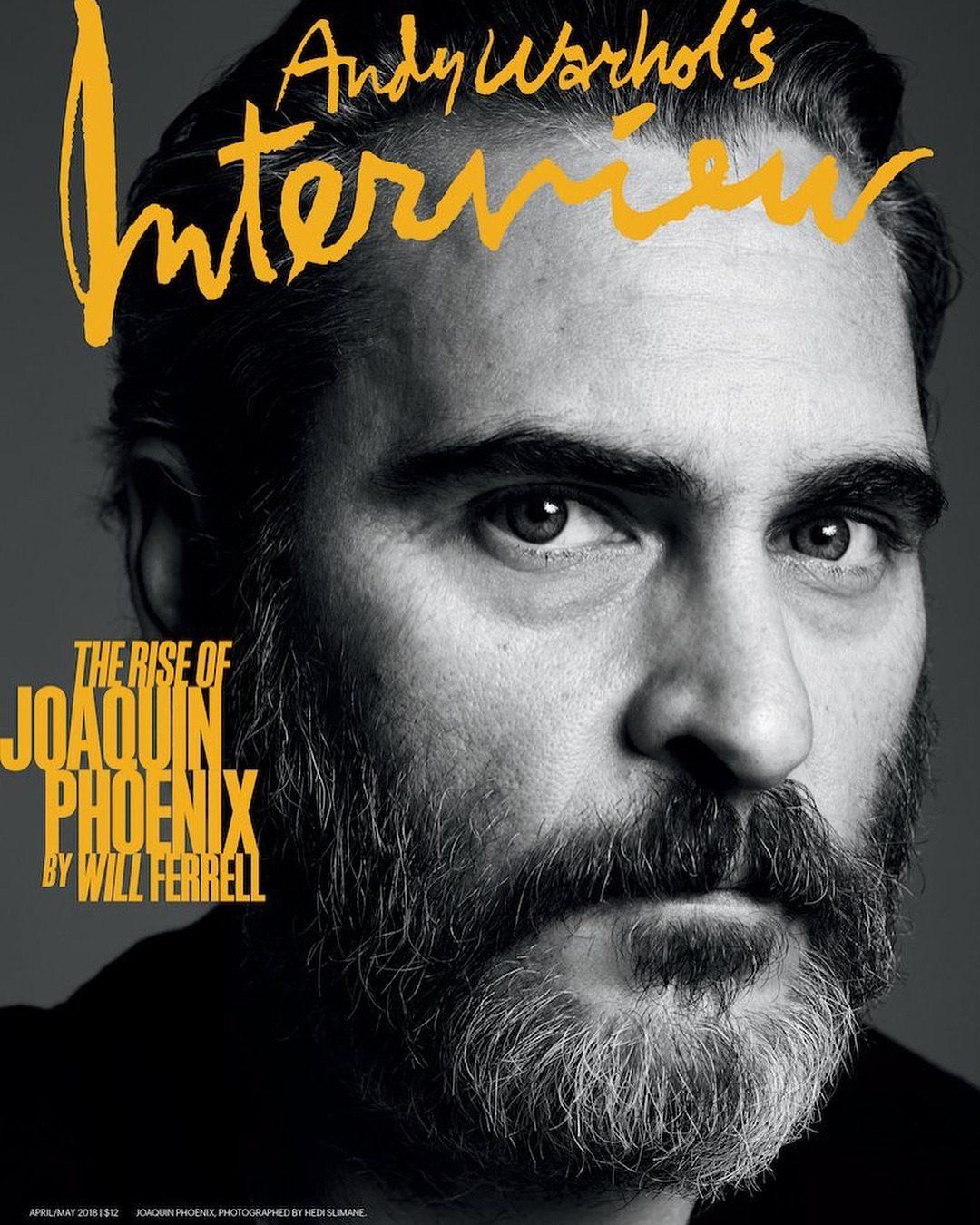 Why did Interview shut down on Monday? There are reasons. About 300 of them, as it turns out.

It appears that the storied publication has not paid its bills or its employees for quite some time now, with several parties filing lawsuits in an attempt to recoup what they are owed. All this despite Interview being owned by billionaire Peter M. Brant. Now, through the magazine’s bankruptcy filing on Tuesday, the world gets a glimpse of the 300 writers, editors, photographers, models, and agents the company owes money to.

Among the creditors listed are virtually every major modeling agency — from DNA to Wilhelmina and even Trump Model Management. Interview owes money to the curatorial department of the Hammer Museum and the Art Gallery of Ontario. Aurora James, the founder and creative director of Brother Vellies is also listed. And the lengthy list of freelance photographers and writers with outstanding payments includes Patrick Demarchelier and Dan Thawley, a Paris-based editor for Vogue Italia who contributed to interview between 2011 and 2015.

The magazine’s former editorial director Fabien Baron is currently suing Interview, claiming he and his wife are owed around $600,000. Former associate publisher Jane Katz is also involved in litigation with the company, which she says owes her more than $230,000.

Obviously, Interview is massively in the hole, so the collection of all these owed wages will likely take quite some time, if they can even be recovered at all. A buyout would help the magazine pay its creditors and sources tell WWD there has been some interest from Bernd Runge, the publisher of German Interview. The problem is the magazine does not own any of the archival photography used in its pages over the decades — those photo rights belong to the individual contributing photographers — so what exactly would Runge be buying? Some social media handles and a bunch of back issues?

Of the magazine’s closure, Fabien Baron told The Daily: “I am saddened and surprised by the news that Brant Publications has chosen to shutter the cultural icon that Interview has been since its founding by Andy Warhol,” he wrote. “The abrupt decision to liquidate the magazine is regrettable given the myriad other options that were available to avert this outcome.  The artistic success of the magazine was due to the extraordinary work of a raft of talented contributors, many of whom are unfortunately now creditors due to the owner’s flagrant disregard for their welfare.”