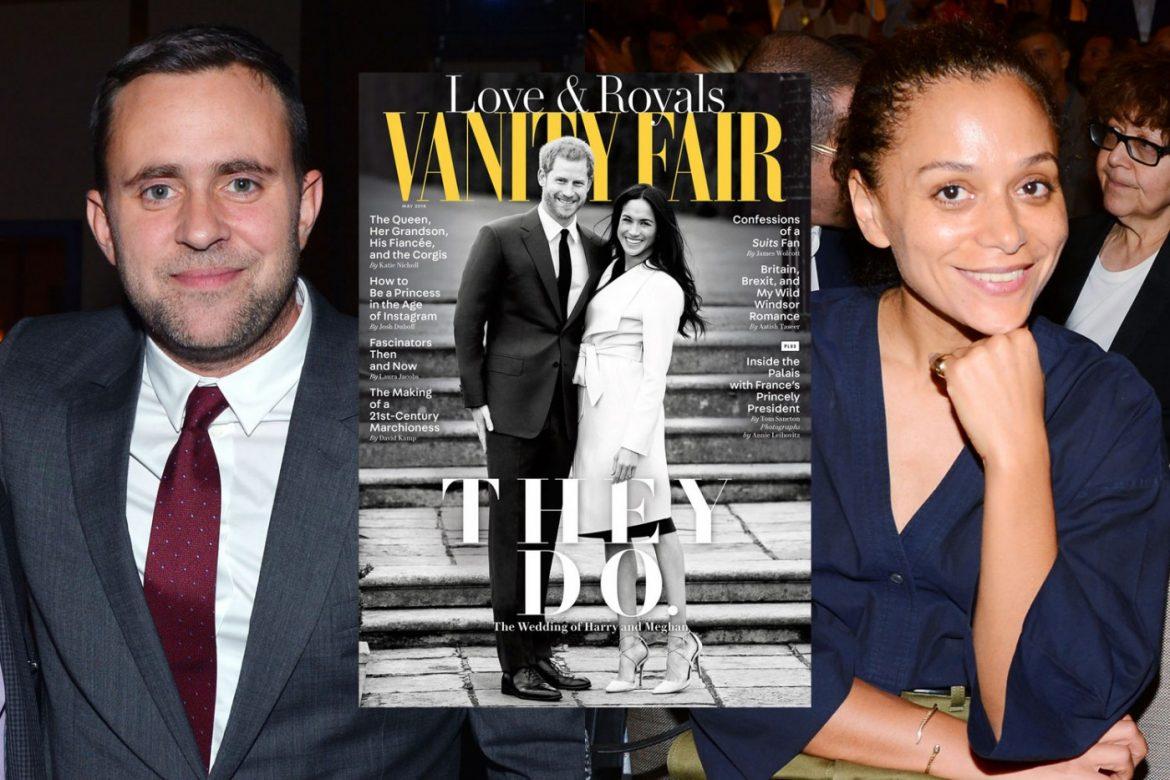 Over the past 24 hours, a major editorial reshuffling at Vanity Fair has resulted in the exit of industry-beloved fashion director Michael Carl and the hiring of Elle‘s Samira Nasr as executive fashion director.

Carl’s departure is part of a new round of layoffs that took place on Monday and Tuesday and included five other employees across different departments. In February, the magazine cut more than a dozen employees including managing editor Chris Garrett, features editor Jane Sarkin, and deputy editors Aimee Bell and Dana Brown. A month later, Jessica Diehl — VF’s then-creative director, fashion and style — announced she was leaving the glossy to pursue other opportunities.

The recent shakeups are being guided by Radhika Jones, who assumed her role as editor-in-chief of the publication in December of last year. Of the February layoffs, a Condé Nast spokesperson said at the time that the magazine was taking steps to shape the team “to reflect the new editorial directions of the brands — with new additions and initiatives to be announced shortly. The priority for each is to create quality and provocative content across all platforms equally, embracing the next generation of readers and viewers.” 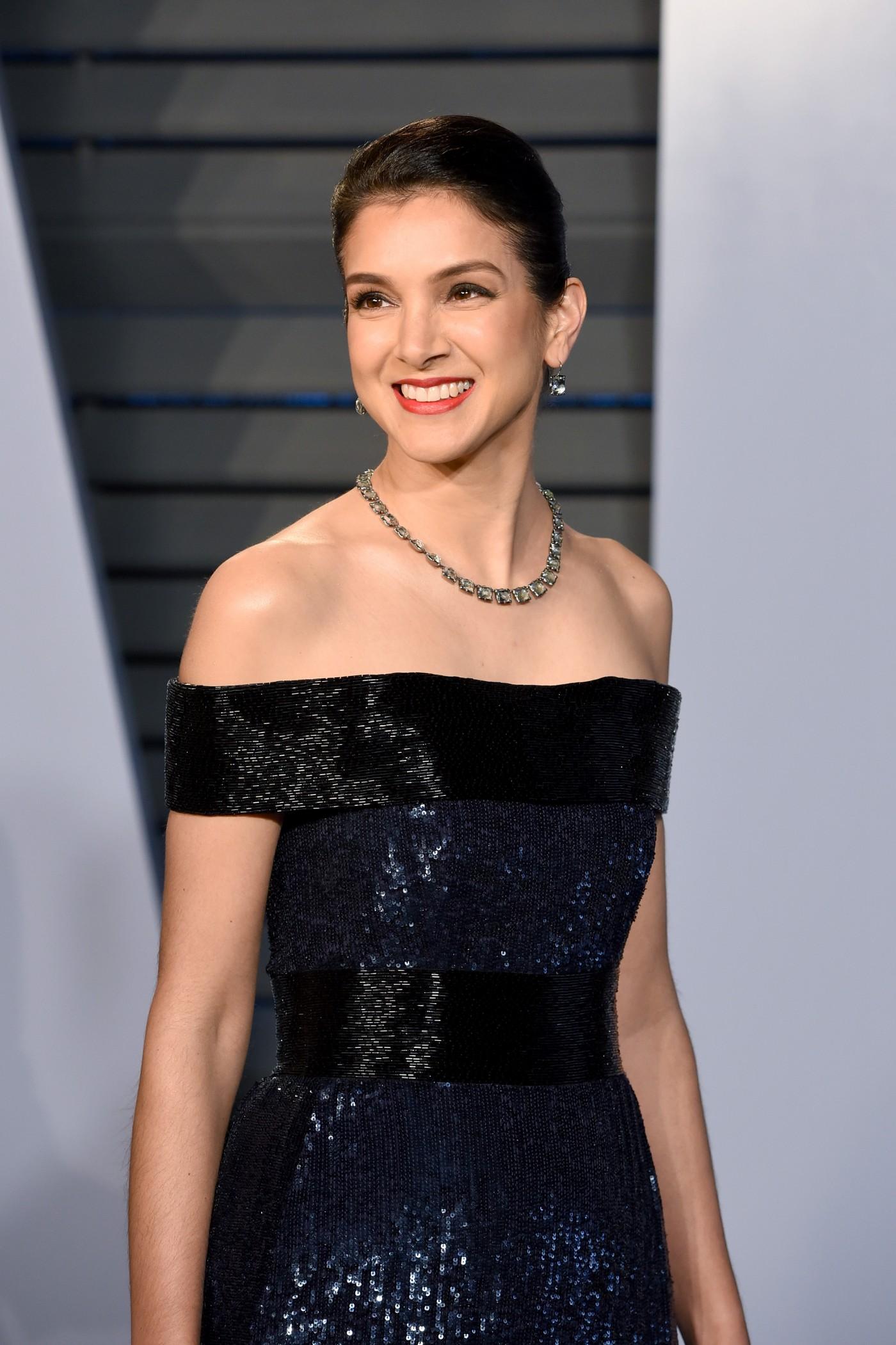 In an announcement that went out to staff on Wednesday morning, Jones wrote, “Samira’s discerning eye and creative spirit are an inspiration, and we are delighted to have her on board. Please join me in welcoming her to VF.” Nasr’s role is said to be essentially be a fusion of Carl and Diehl’s and cutting costs very well may have factored into the move.

Prior to her tenure at Elle, Nasr was the style director at InStyle. She reportedly got her start working as an assistant to Grace Coddington at Vogue.