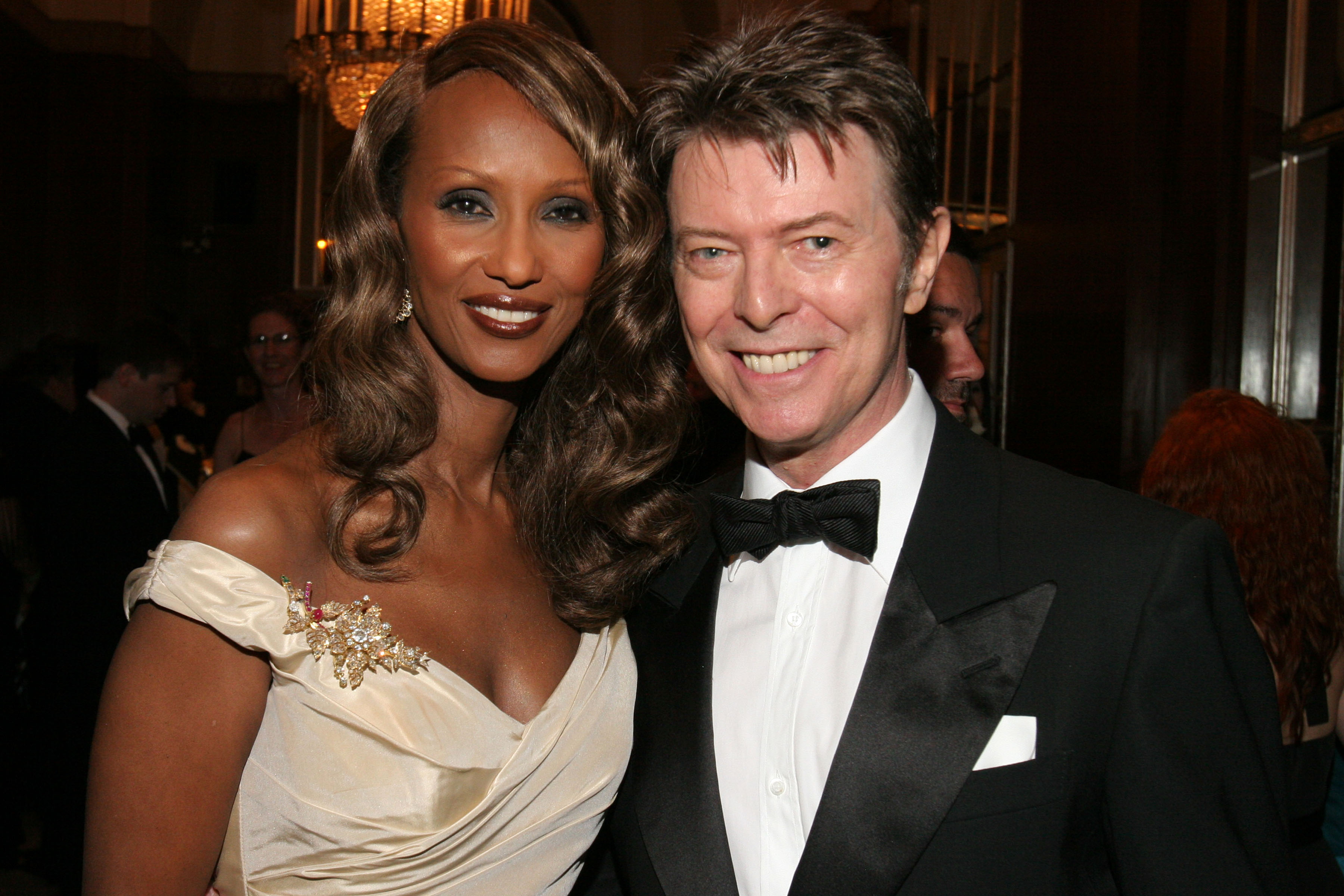 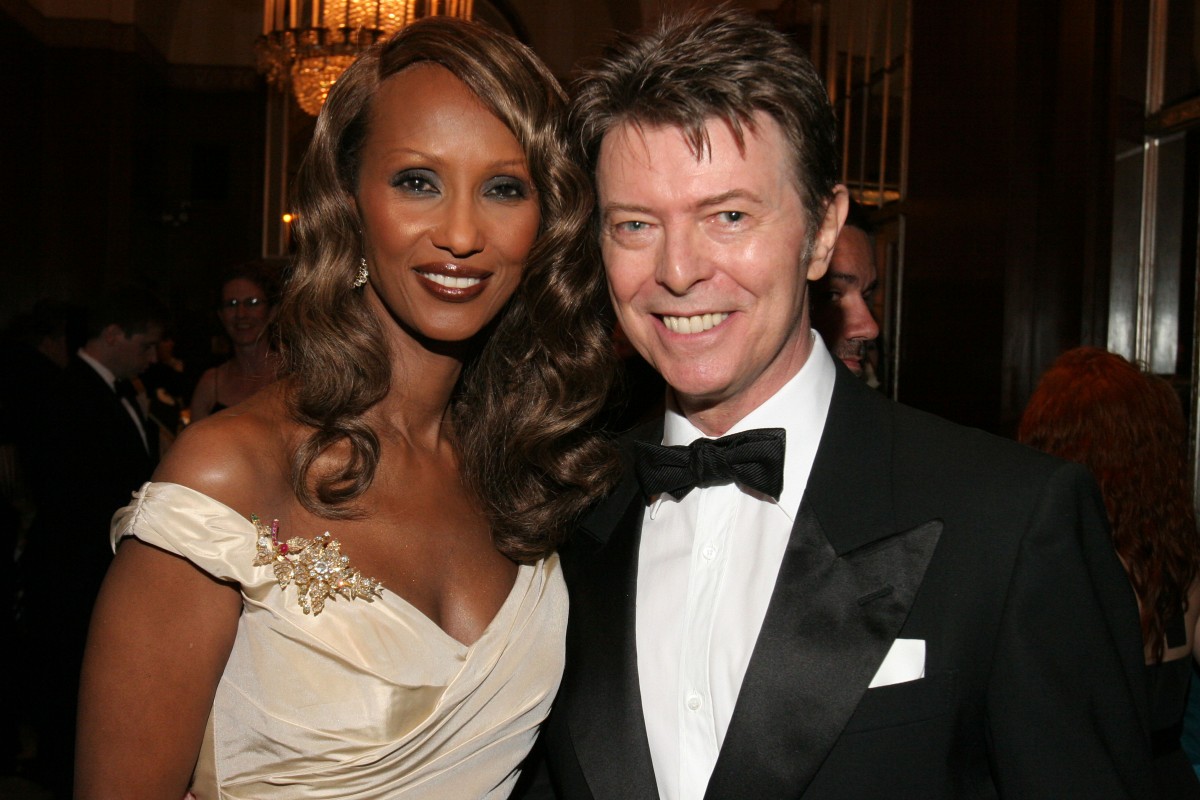 The world has lost a legend. Like all of us at The Daily, the planet is mourning music and fashion icon and master of reinvention David Bowie, who died yesterday at his home in New York. “David Bowie died peacefully today surrounded by his family after a courageous 18 month battle with cancer,” read a Facebook post from Bowie’s longtime publicist Steve Martin. Bowie, who turned 69 this past Friday, released his latest album, Blackstar, that same day.

For the man who marched to his own beat for four glorious decades, leaving a monumental impact on the music, art, and fashion worlds in his wake, the tributes are pouring in on social media. Bowie’s son from a previous marriage, filmmaker Duncan Jones, 44, took to Instagram, posting a picture of himself as a baby with his father. 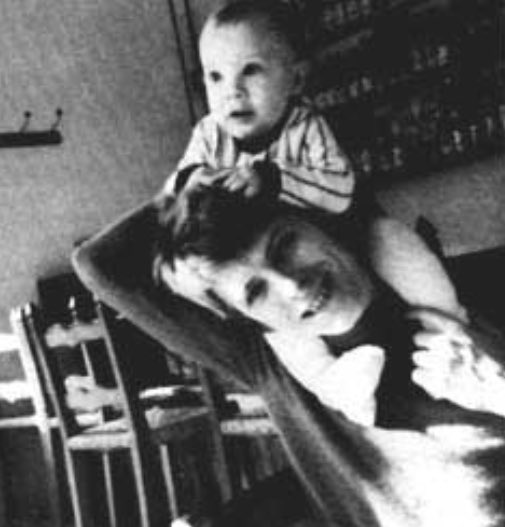 In a retrospective that captures the mood of the global fashion industry, Tim Blanks, editor-at-large of the Business of Fashion, looked back on the influence the trailblazing Bowie (and his edgy alter-ego Ziggy Stardust, who continues to inspire many a fashion editorial today) had on fashion and him personally. “If you look at the effect he had on fashion designers, for instance, you can hazard a guess at its extent. As an artist whose currency was constant, convincing change, he couldn’t fail to inspire others to take creative risks. And lately, Bowie has also been able to remind us of the importance of privacy and the power of surprise in an age where there no longer seems to be much of either. He lived his life — and died his death — exactly as he wanted to, on his own terms.” Read the full article here. Iman, Bowie’s wife of 24 years, and their 15-year-old daughter Alexandria Zahra Jones have our deepest sympathies.

RIP David Bowie. Thank you for the music and the madness. 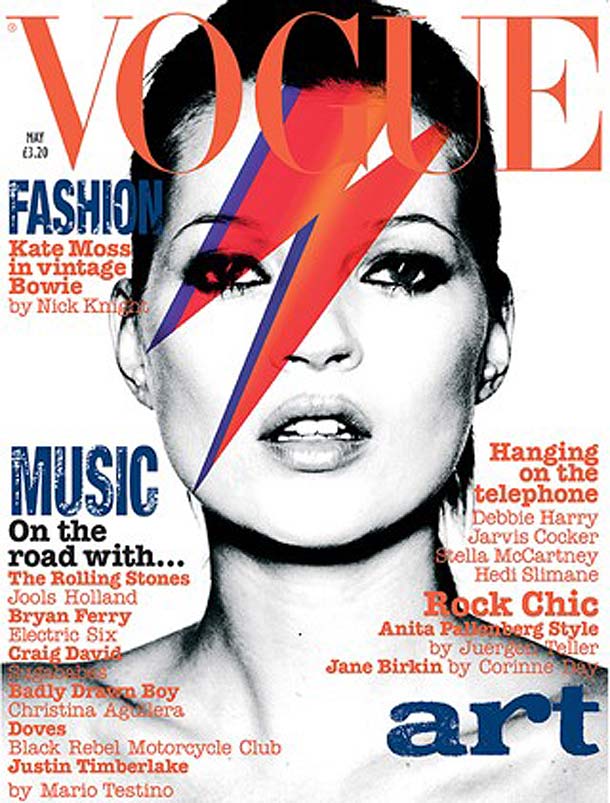