Holly Peterson on the Biggest Issues in the Hamptons 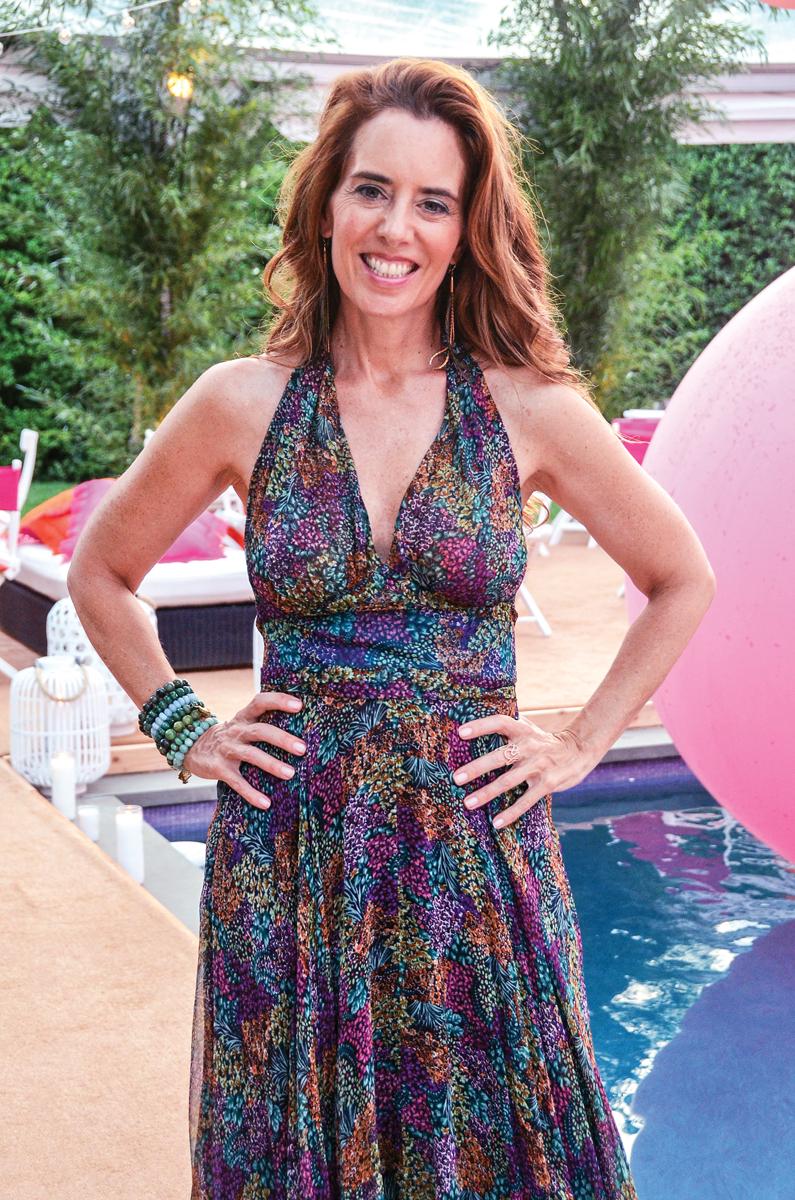 Steamy temps aside, what really gets Hamptonites heated? From classic complaints of crowded restaurants and pricey taxis to more recent rants (Uber bans, airport noise), there’s plenty to gripe about. Holly Peterson, East End regular and author of the new novel, It Happens in the Hamptons, weighs in on the big issues and their potential for explosiveness.

The Locals V. The Summer Set
Holly says: “The one-percenters roll in for three months, throwing cash around like Niagara Falls, and the 99 percent grabs at the bills. Both sides are using each other, and it creates complicated dynamics that are not 100 percent clean. A lot of these rich guys like to think that they are down-to-earth. They try to befriend their architects and invite them to lunch, but the next day, they’re screaming at them for messing up the shelves for their polo shirts. The clash between the cultures is like the waves of the Atlantic, smashing up against each other.”

The Uber Animosity
Holly says: “Only the most spoiled kids on the planet are taking a $70 taxi for lunch at Tutto il Giorno. I think the cab companies increase the prices knowing that all these jerks from the city will split the fares and don’t really care. It’s price gouging—like Uber surge on crystal meth! But it’s really difficult for people to get around—the roads are completely dangerous, because there are so many drunk people careening down 27 after way too much rosé. I’m very intentional in supporting local business across the board, but when it comes to people not driving drunk, I’m going to get a little less restrictive about that. I’m sorry the taxi guys feel their businesses are overrun, but I don’t think there are enough taxis to handle the crazies. I find it hard to believe that they are losing business [to Uber].”

LONDON, ENGLAND – JULY 17: Taxi drivers demonstrate outside the Houses of Parliament on July 17, 2012 in London, England. The protest was targeted at London 2012 organisers over the ban on taxis being able to use the dedicated Olympic traffic lanes. (Photo by Dan Kitwood/Getty Images)

NEW YORK, NY – MAY 21: Fans line up outside for TNT’s Claws Brunch by Chef Brooke Williamson, presented by TNT Supper Club at West Edge on May 21, 2017 in New York City. (Photo by Brad Barket/Getty Images for Vulture Festival)

The Dining Scene
Holly says: “I won’t frequent a hot spot at prime time. People behave like it’s the fall of Saigon, completely losing their perspective while waiting in line at The Golden Pear or Red Bar. There’s much posturing and posing and lack of human generosity and connection. It’s so deeply reptilian—the whole quest to be served, and to see and be seen.”

The Montauk Sitch
Holly says: “After Thursday, the crazies come in. There’s a tipping point there—it was so naked and unassuming, and in a sense, virginal and innocent, whereas the other Hamptons—Bridge, East, South, Water Mill, and Sagaponack—already had these really strong roots of super mega-wealthy people.”

Domestic Profiteering
Holly says: “When you marry for money, you work for it every day. I wish some of these young women could talk to some of the housewives drinking far too much rosé on a Saturday afternoon—there’s something melancholy about those who are stuck in a loveless or sexless marriage. It’s a soulless existence to go for the Intermix shoe over the guy who really makes you laugh.”

The Kardashians
Holly says: “I don’t want the Hamptons to turn into Disneyland. I’d really like all of us to appreciate nature and the waves and the corn and the tomatoes and the lobsters, and be at home with our families and cook for our friends, and have completely bonding weekends with people you don’t know that well, and make new friends and fall in love. There’s nothing good about glamour and fame and reality television coming to invade this beautiful paradise we have.”

Airport Noise
Holly says: “You’ve got to respect the families barbecuing and boiling their lobsters. Maybe you can land until 7 p.m., but you can’t have constant, 24-hour G5 helicopter landings just because you stayed in Philadelphia for dinner. Just come out in the morning. Think of the greater good of the village!”

The Bloodsuckers
Holly says: “The tick crisis is real. You have to check yourself all the time, and the punishment for not doing that could be a couple of years in bed, feeling like hell. Lyme disease is super, super serious and nobody is immune from it. Everyone should be totally paranoid.”

MIAMI, FL – JULY 04: Larsa Pippen and Kourtney Kardashian are seen on the beach on July 4, 2016 in Miami, Florida. (Photo by John Parra/GC Images)

Don Lemon on Life After the Election

5 Canned Cocktails Worthy of a Chef’s...