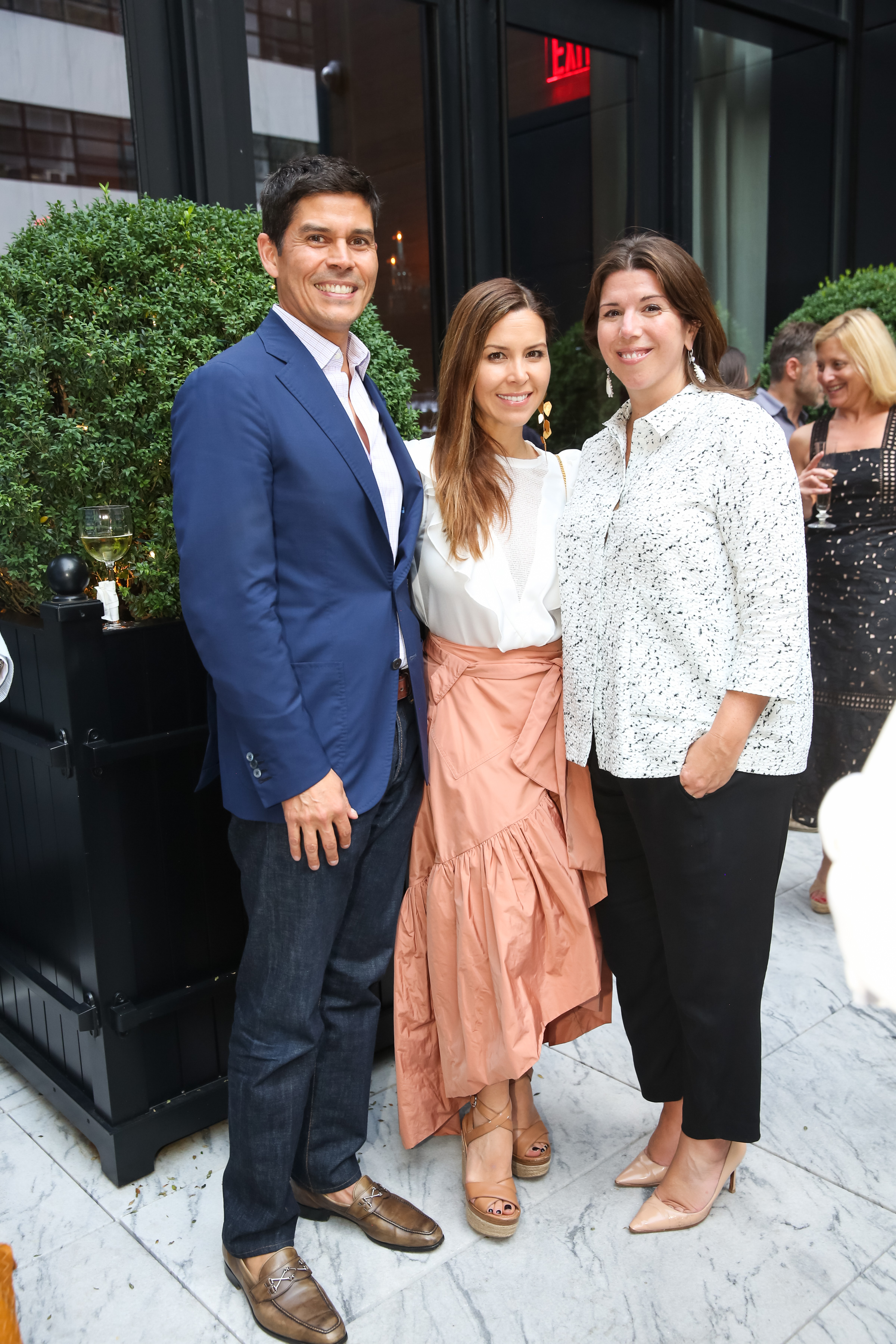 We caught up with Volandes amid champagne and hors-d’oeuvres to get the low-down on her new position, and, of course, her new office…

How have the past few months been since starting your new role?
I’ve been with Town & Country for five years, so it feels very much like home. I became editor-in-chief in March, and it feels great! There are new challenges, but I love the magazine so much and I travel a lot to different stores and do events for T&C—it means so much to our readers. It’s so much a part of their lives and their own personal history that I feel so proud to be a part of it.

What’s the new office like?
Luckily, I had Will Kahn, who’s our fashion accessories and marketing director, swoop in and help decorate the office. I was out at the Basel Watch and Jewelry Fair and I came back three days later, and Will had completely transformed the office, raided the prop closet from a few shoots, and added some things from my apartment because I was moving. So it looks really, really nice, and I couldn’t be happier.

How are the views?
I have so many people up to the office for meetings and they are really in awe of the whole building. It’s just a beautiful place to work and is sort of your fantasy of what a magazine building would be like.

Do you ever daydream when you look out the windows?
I think it’s called “inspiration” [Laughs].

Why?
I grew up in New York and love it. I feel strongly that if you live in the city you should sort of take advantage of everything it has. I’m out almost every night but I do like my escape on the weekends—I go out to the North Fork in the summer. On weekends I’m pretty country. But the rest of the time I’m town.