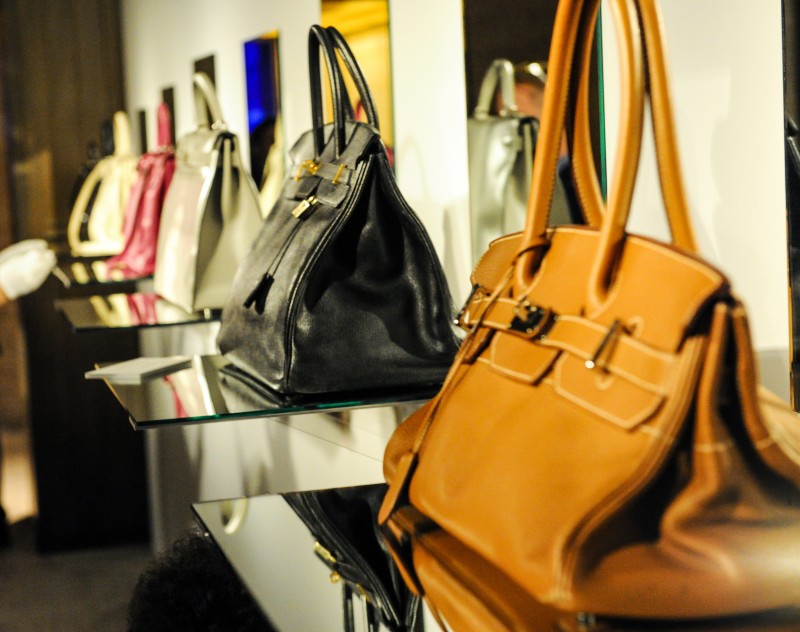 After yesterday’s noisy reaction to PETA’s statement on the Birkin bag and croc farming (and Jane Birkin’s feelings about being tied to the luxury item), Hermès has finally responded to Birkin’s request:

“Jane Birkin has expressed her concerns regarding practices for slaughtering crocodiles. Her comments do not in any way influence the friendship and confidence that we have shared for many years. Hermès respects and shares her emotions and was also shocked by the images recently broadcast.

“An investigation is underway at the Texas farm which was implicated in the video. Any breach of rules will be rectified and sanctioned. Hermès specifies that this farm does not belong to them and that the crocodile skins supplied are not used for the fabrication of Birkin bags.”

Legend has it that the iconic bag, created in 1984, was the product of an encounter between Birkin and Hermès former chief executive Jean-Louis Dumas on an Air France flight from Paris to London in the ’80s. Birkin was upgraded and seated next to Dumas. Her bag tumbled onto the floor, expelling all of its contents. Dumas recommended a bag with pockets, and the two got talking about Birkin’s ideal purse. And as they say, the rest is history.