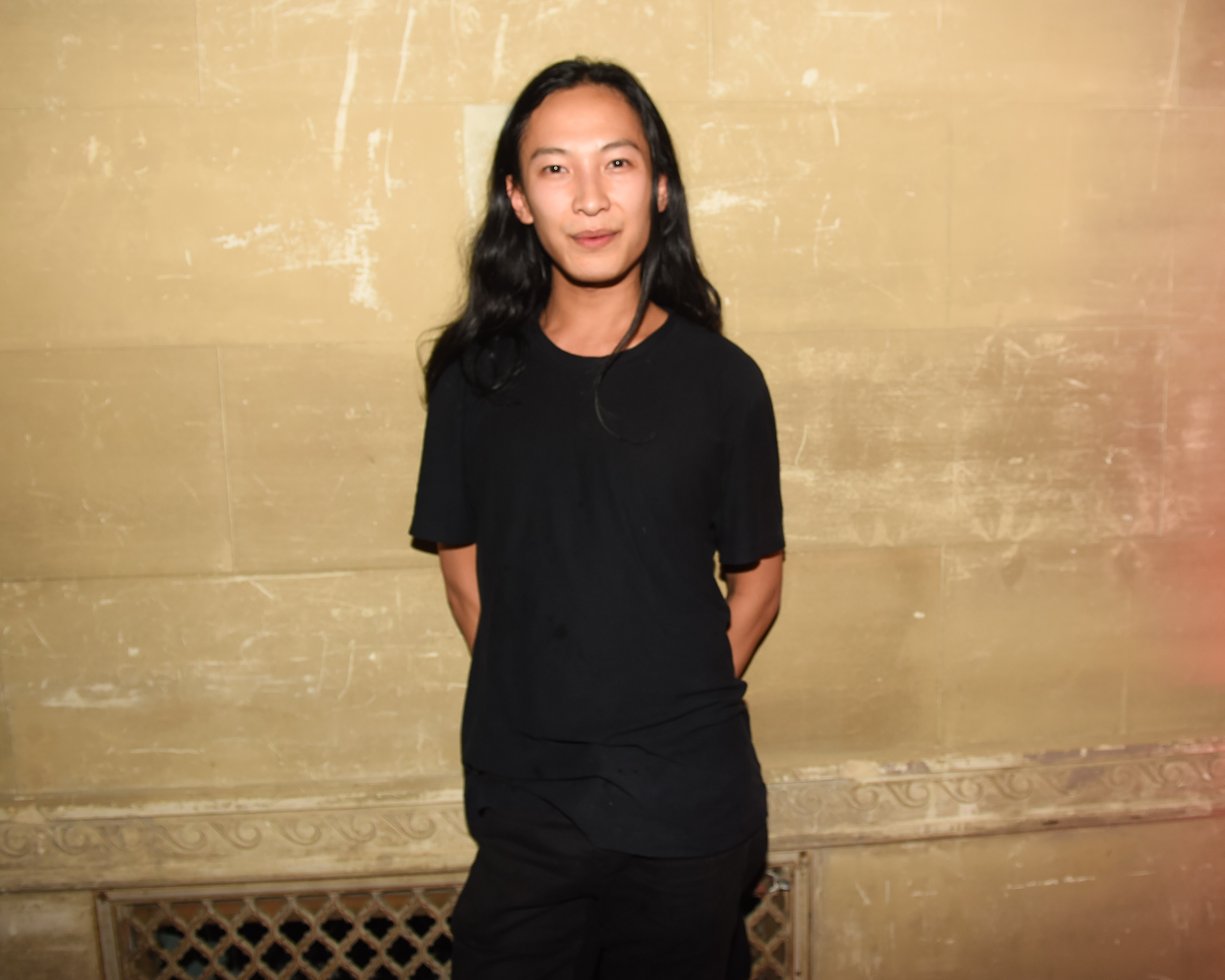 Alexander Wang is said to be parting ways with Balenciaga. Kering and Wang will likely not be renewing their contracts according to WWD. Wang was appointed creative director of Balenciaga in December 2012, after former creative director Nicolas Ghesquière left the company. Upon leaving Balenciaga, Ghesquière was embroiled in a lawsuit with the luxury brand after making disparaging comments about the brand to writer Jonathan Wingfield in System magazine, which were eventually published on Business of Fashion. “I never had a partner, and I ended up feeling too alone,” Ghesquière told System. “I had a marvelous studio and design team who were close to me, but it started becoming a bureaucracy and gradually became more corporate, until it was no longer even linked to fashion. In the end, it felt as though they just wanted to be like any other house.” Ghesquière’s exit, after 15 years at the brand, came as a shock to the industry. It was equally as shocking when the brand appointed the very buzzed about and very American Wang to head the storied French luxury house. Wang, however, held his own at the brand.

While there is no official word on the reason behind Wang’s departure, comments made to W magazine by the designer in July suggest he felt overwhelmed, which perhaps indicates he also felt a lack of support at the brand. “Honestly, when I see it all written out, this looong list my assistant gives me in the morning, I can’t help but freak,” Wang told W about his schedule. “But then the day gets going, and I get in the motion of it.” Wang has allegedly been searching for an investor at his eponymous label and may be looking to focus solely on his own brand. “My own company bears my name, and I’m the end point of everything that happens there,” Wang told W. “But here [at Balenciaga], I’m a variable in a very different equation—one that was in place before me and will continue on after I’m gone. Essentially, I’m just another employee.” Wang also indicated to W that he had never fully assimilated into Parisian culture and couldn’t even name the neighborhood of the hotel where he stays while in Paris. “I take the red-eye on Sunday and go straight to the office on Monday,” Wang told W. “Then it’s back to the hotel, eat, sleep, and back to the office. People ask why I don’t get an apartment here, but in my personal life I like to consolidate. One home, one bank account—clean and simple. I’ve got enough responsibility without having to think about furnishing another place, you know?”

It is estimated that Balenciaga generates revenues upward of $387.2 million at current exchange rates. More than half of Balenciaga’s revenue comes from their directly owned retail stores. As of last year, the brand was operating 90 freestanding stores and shop-in-shops. Just seven years prior, the brand had only three stores. There is no word yet on who will succeed Wang, but a search for his successor is said to be already underway, and his last collection will be his upcoming Spring 2016 show in Paris.