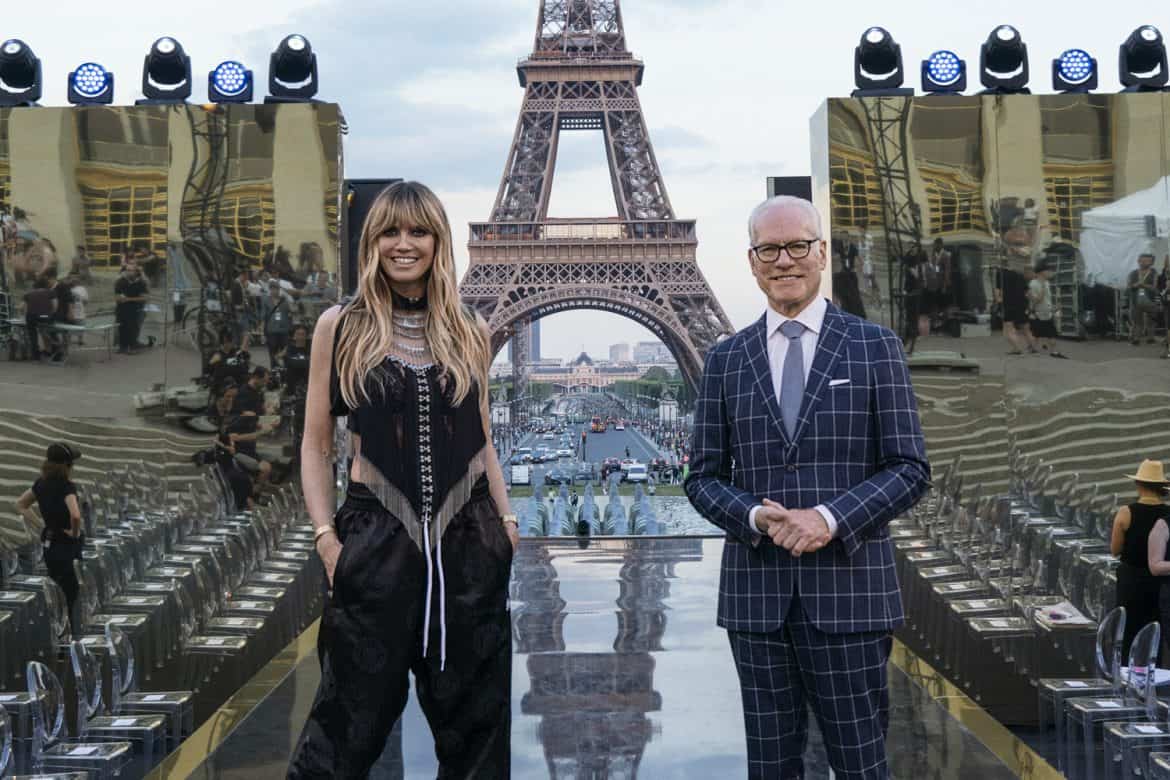 Anyone who missed Heidi Klum and Tim Gunn on this season of Project Runway should get excited — the duo are returning to TV. Making the Cut, a new fashion competition program, will air on Amazon Prime Video in 2020. The news broke as Klum and Gunn filmed their first runway challenge in front of the Eiffel Tower yesterday.

The series itself sounds like basic reality show fare: 12 designers and entrepreneurs will compete to become the “next big global phenomenon.” The winner will receive $1 million, and in a seamless move of corporate synergy, looks from the show will be shoppable on Amazon. What makes the show stand out is its judges and guest judges. Naomi Campbell, Nicole Richie, Carine Roitfeld, and Joseph Altuzarra will all be participating in the show. Sound intriguing? 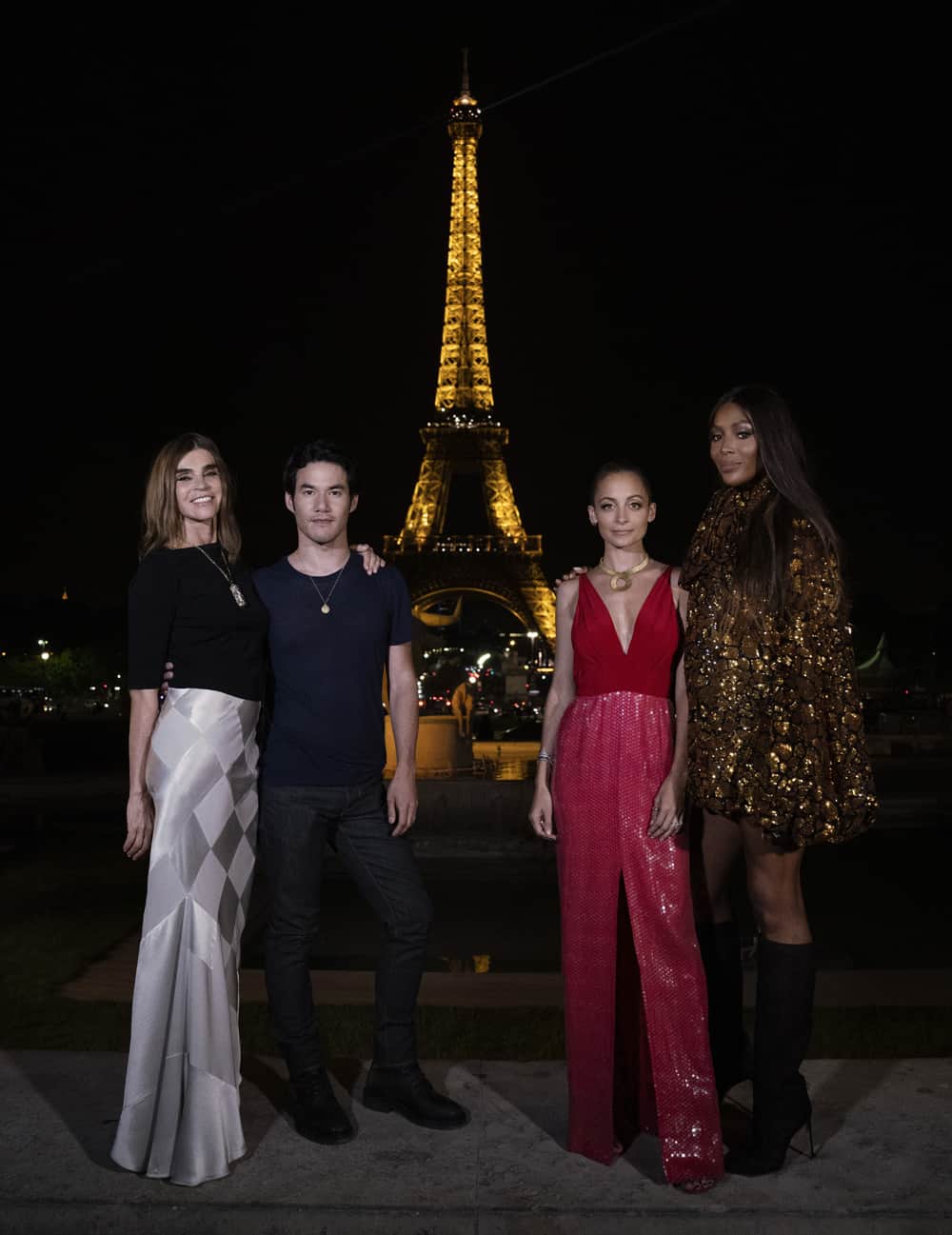