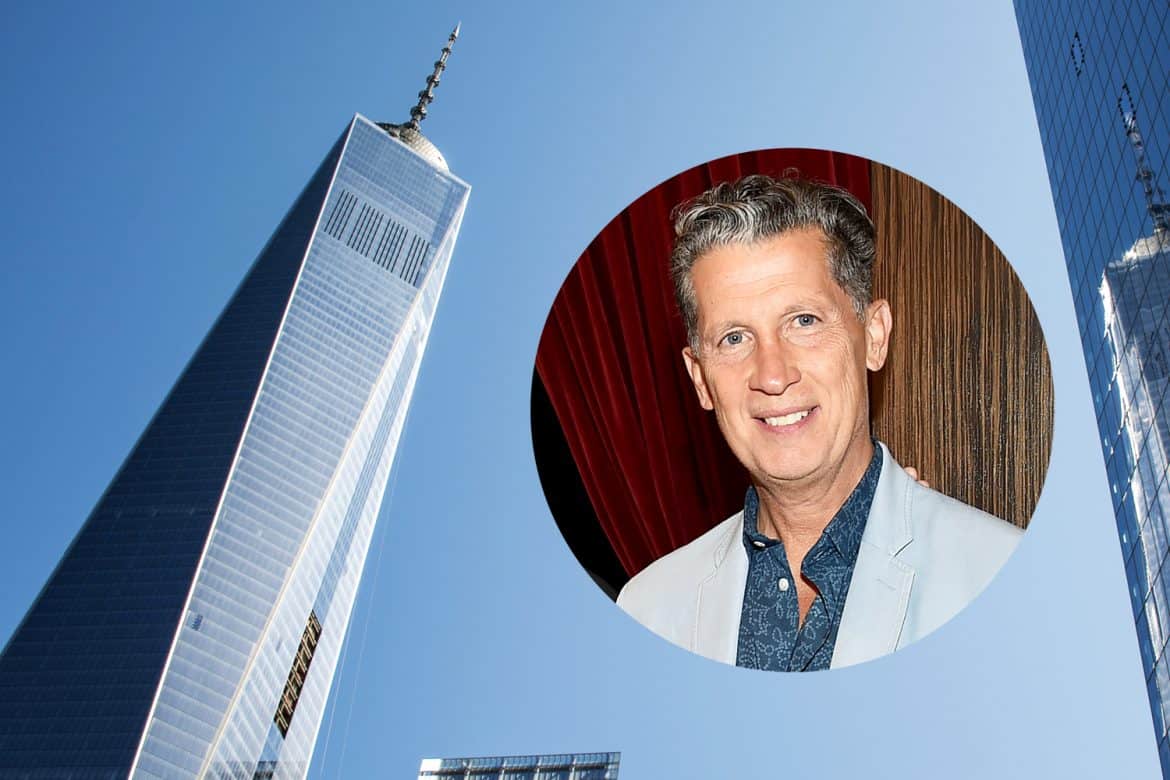 Stefano Tonchi Is Suing Advance Publications (Business of Fashion)
Yesterday, Stefano Tonchi filed a $1.1 million lawsuit in New York against Condé Nast’s owner, Advance. Tonchi alleges Condé denied him severance pay, as well as a $130,000 bonus. Apparently in October, Tonchi was promised the bonus if he stayed on as editor-in-chief of W through the closing of its sale. W was sold to Surface Monday night, and Tonchi was let go Tuesday morning.

However Condé Nast claims he was let go with cause, exempting them from paying him either the severance or the bonus. The company alleges that Tonchi’s firing “stemmed from actions [he] had taken to interfere with the sale.” It was previously reported that Tonchi opposed the sale to Surface. The editor claims he did not violate his employee agreement. 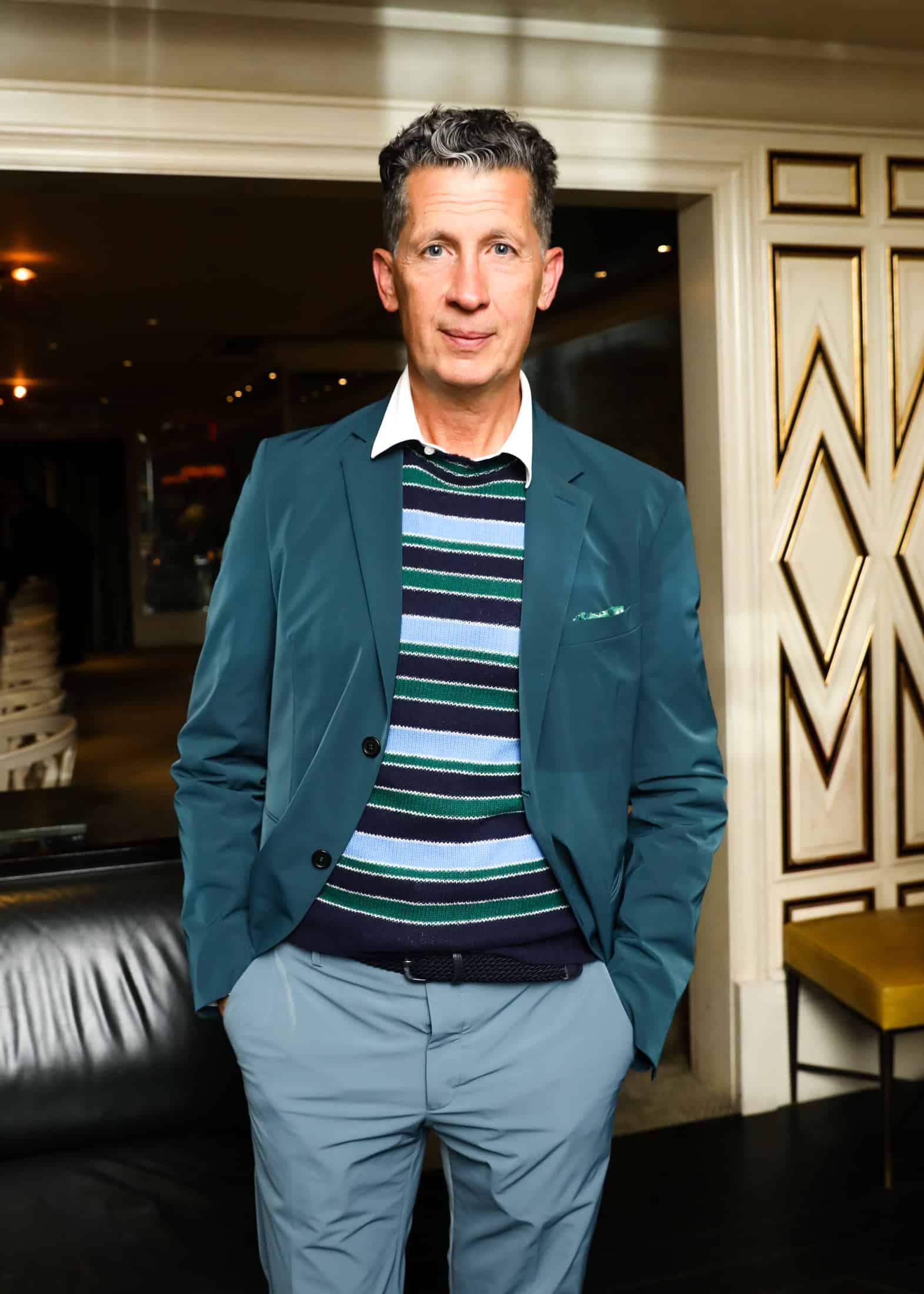 Kim Kardashian’s New Shapewear Line Is Generating Controversy (Dazed)
Earlier this week Kim Kardashian announced a new line of shapewear garments called Kimono. But Kardashian has since come under fire for the name, as the products bear no resemblance to actual kimonos. The hashtag #KimOhNo began trending, and she was accused of cultural appropriation. Additionally, many people are angered that Kardashian has filed to trademark “Kimono.” If the trademark gets approved, it could effect brands using the word, specifically from Japanese companies importing actual kimonos into the US.

Sarah Jessica Parker Resolves a Sex & the City Mystery (Instagram)
The popular Instagram account Every Outfit on Sex & The City posted a longstanding costume mystery: in season three, episode 13, why was Carrie wearing mismatched Louboutin heels? Was it an accident? Or was it meant to say something about her character? Thankfully, Sarah Jessica Parker herself chimed in, commenting that she and costume designer Patricia Field simply loved both colors so much, they decided to do one of each. Mystery solved!

Persol Celebrates Its New Campaign With a Dinner In New York
Gabriel Kane Day-Lewis, Sean O’Pry, Hailey Gates, and Zsela Thompson joined Persol in celebrating its new campaign at the Gramercy Park Hotel Terrace earlier this week. The “For the sun. Not only.” campaign captures life’s simple pleasures, with exceptional style. 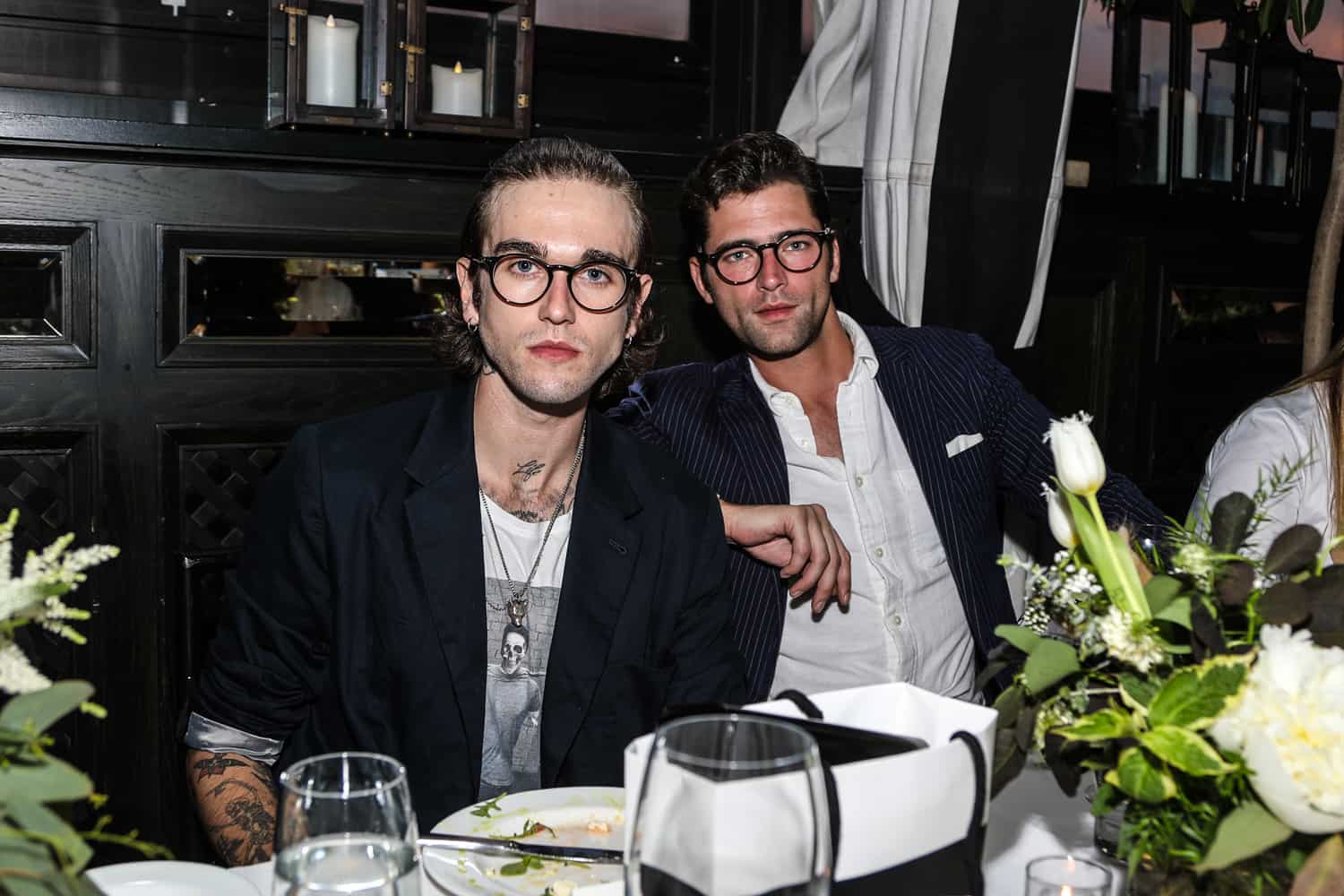 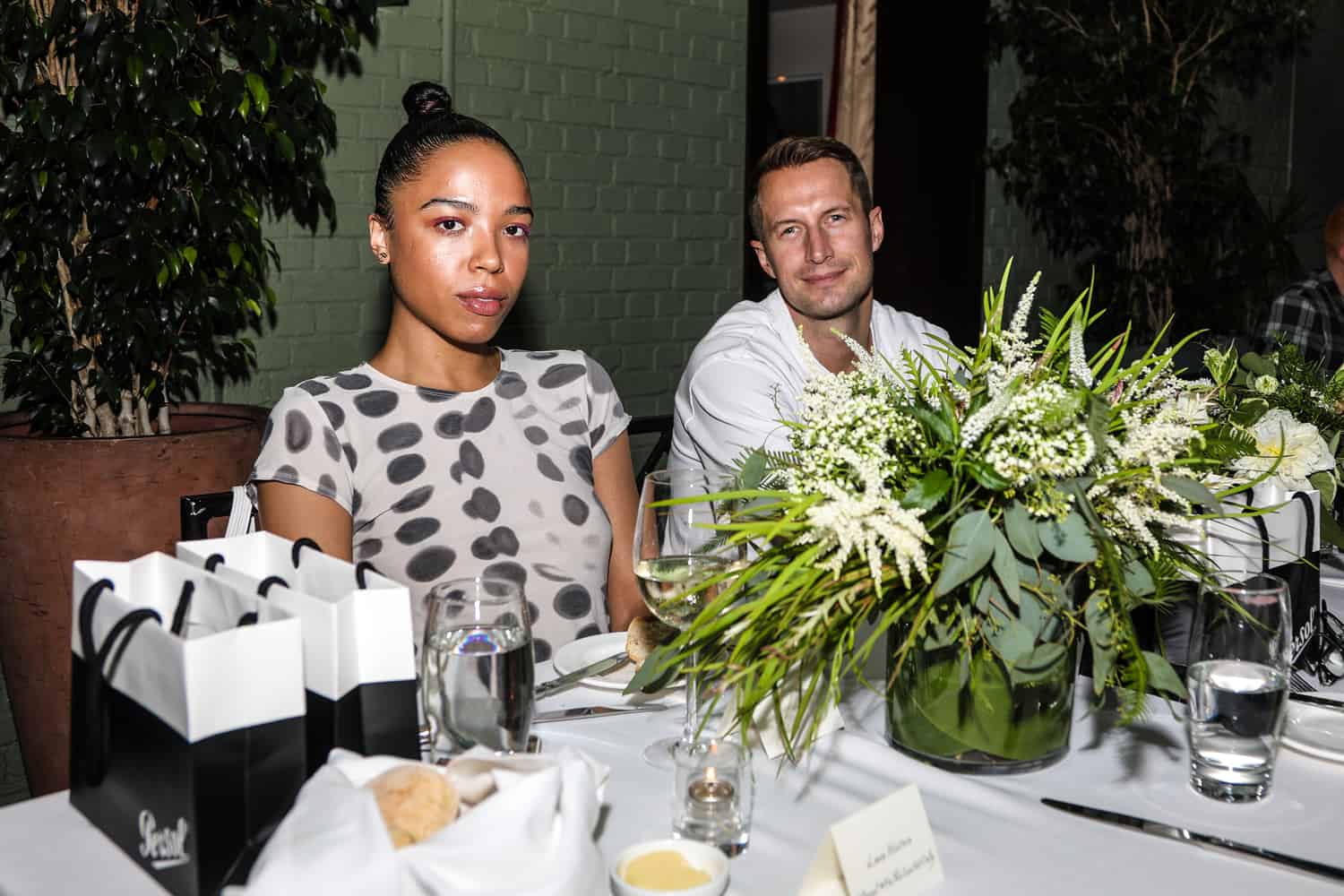 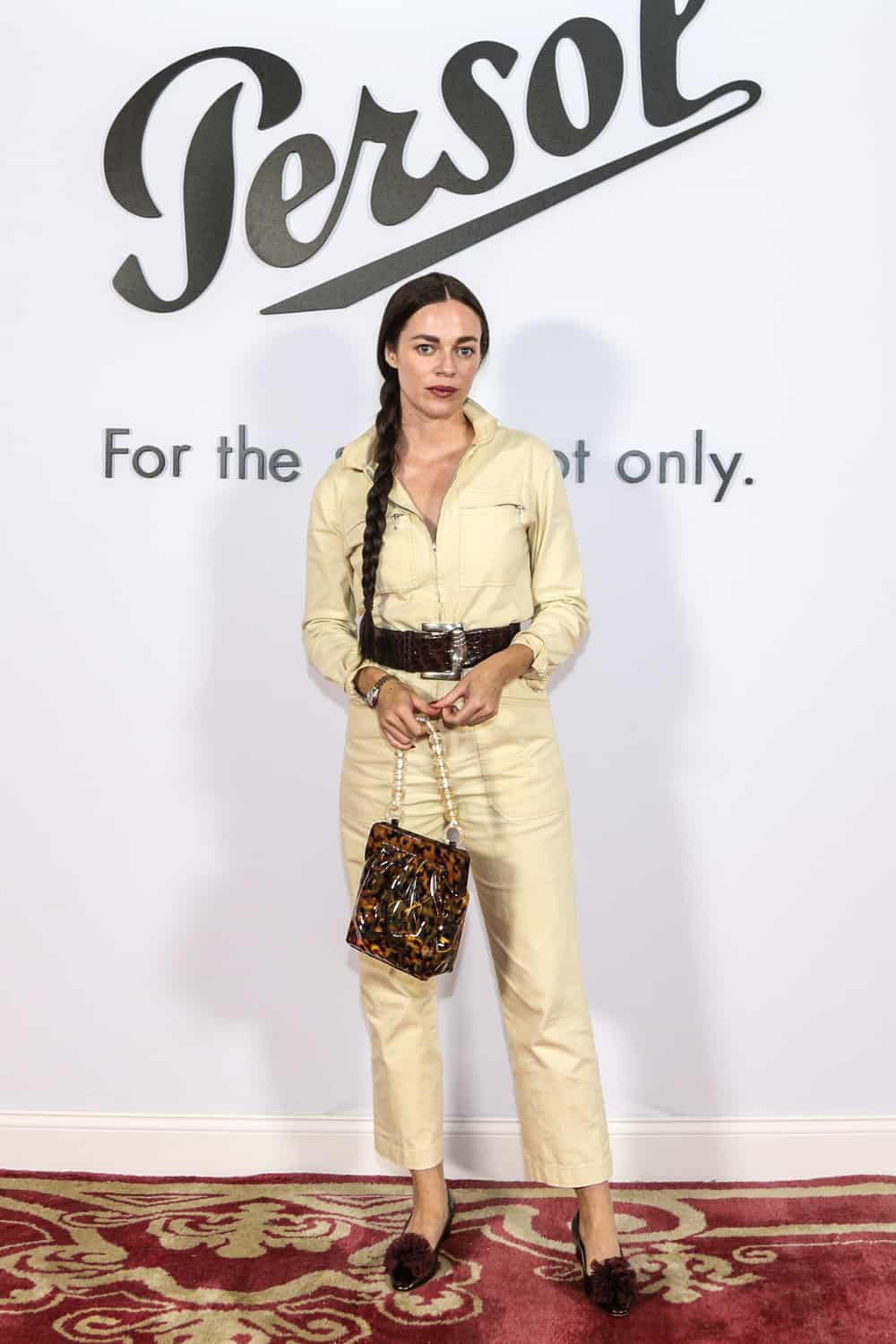 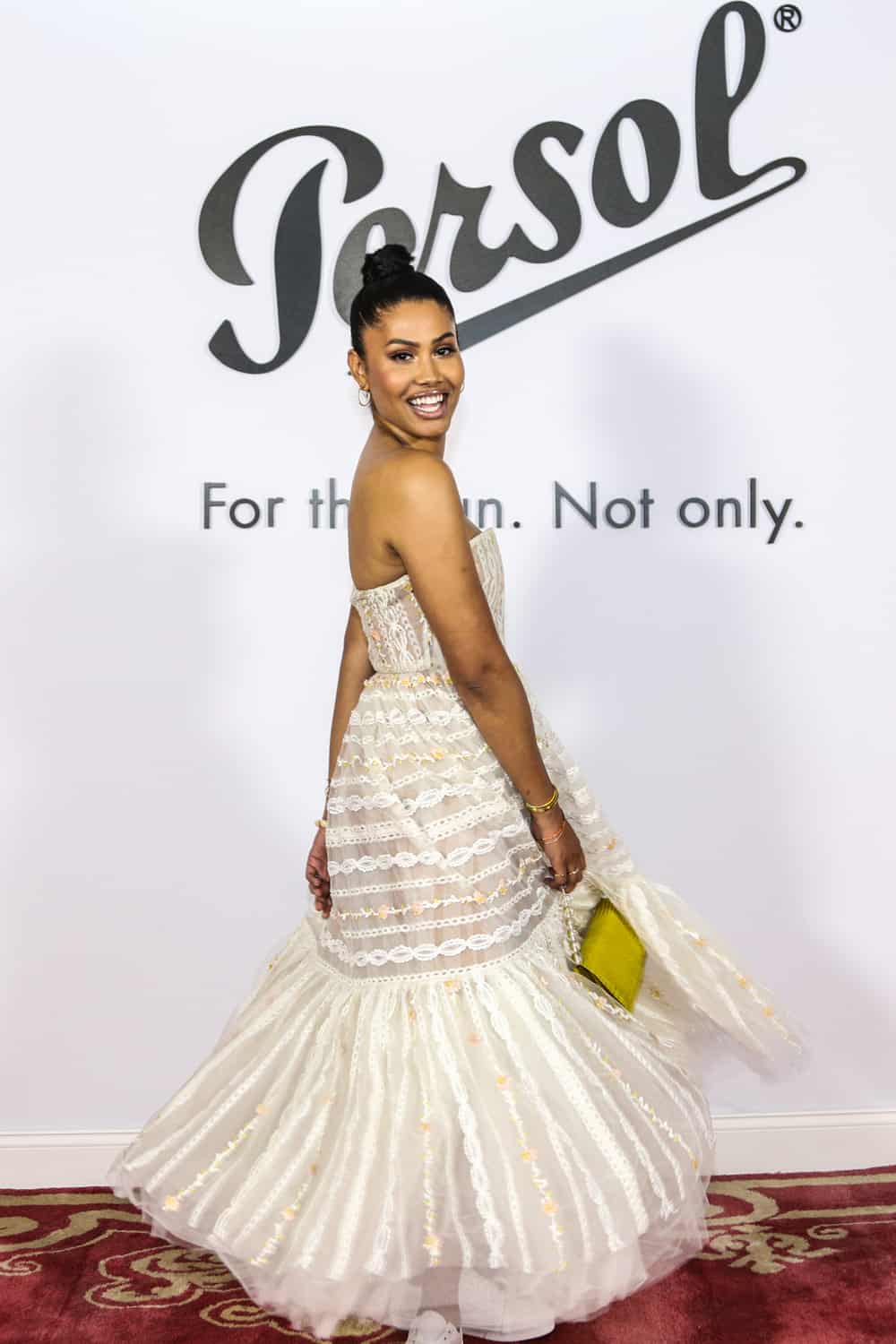 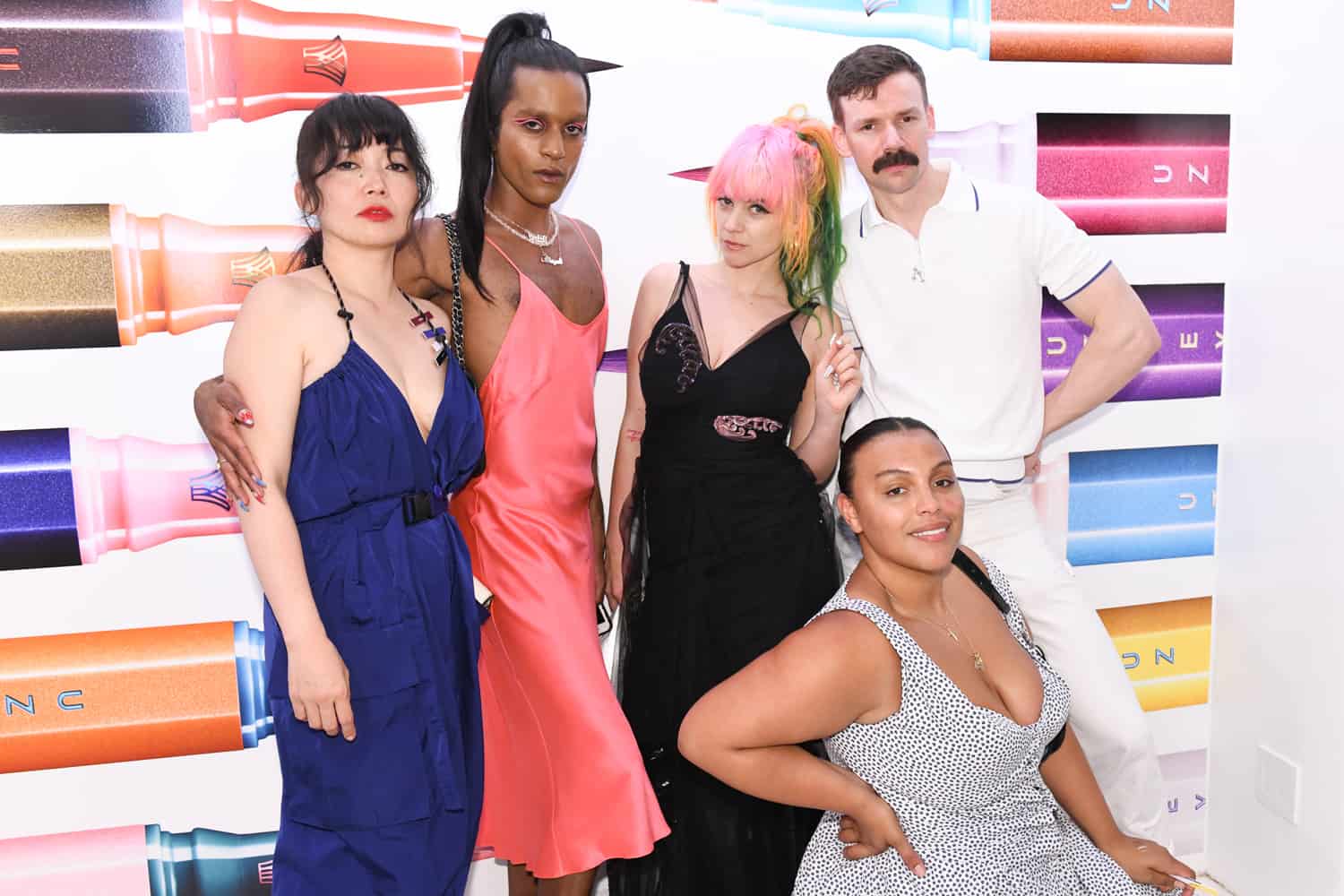 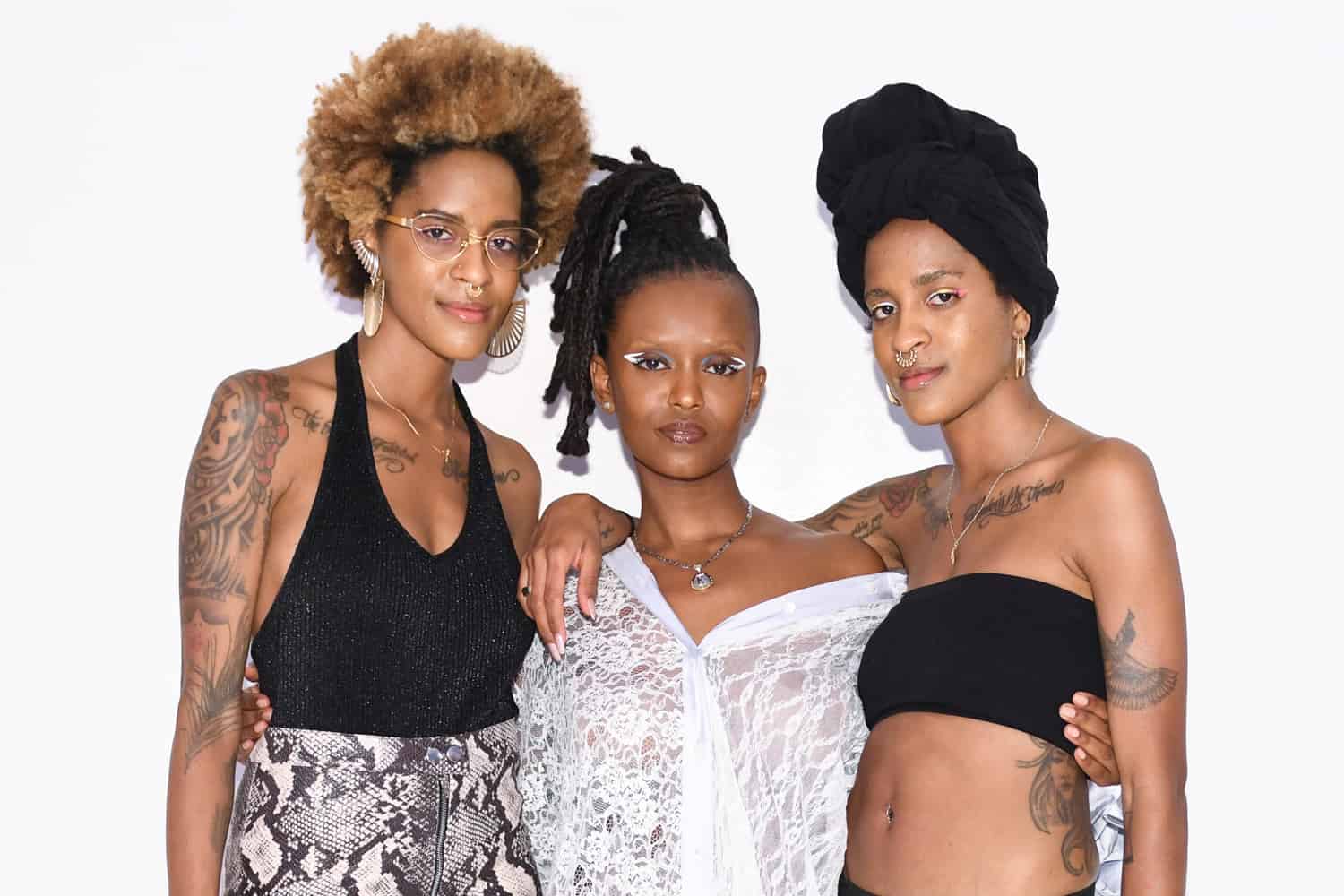