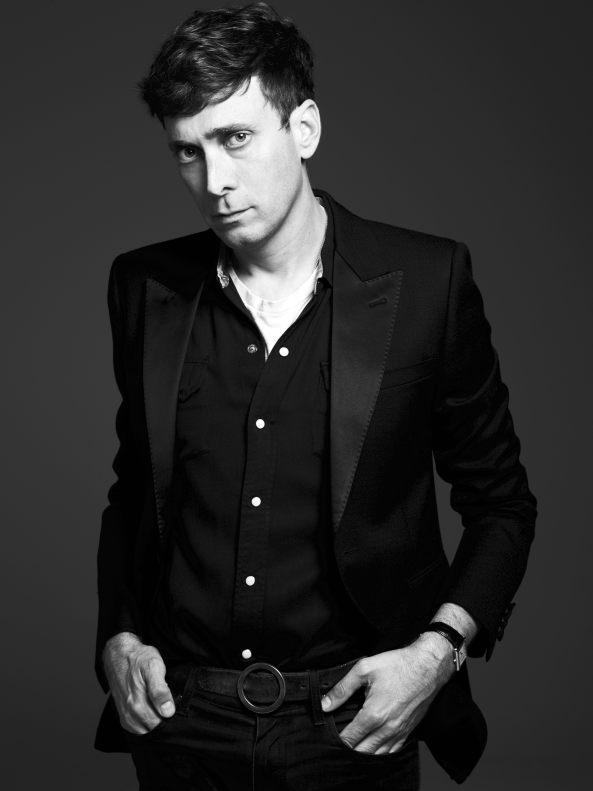 Hedi Slimane is returning to LVMH next month as the new creative, artistic, and image director of Céline. Slimane will replace Phoebe Philo who announced her plans to leave the house in December after 10 staggeringly successful years.

“I am particularly happy that Hedi is back within the LVMH Group and taking the reins of our Céline maison,” said LVMH chairman and chief executive Bernard Arnault in a statement. “He is one of the most talented designers of our time. I have been a great admirer of his work since we collaborated on Dior Homme, which he launched to global critical acclaim in the 2000s. His arrival at Céline reinforces the great ambitions that LVMH has for this maison.”

Slimane’s new role brings him back into a working partnership with Sidney Toledano, the new chairman of the LVMH fashion group and the man responsible for installing Slimane at Dior when the brand first launched menswear 2000.  In a statement, Toledano called Slimane an exceptional designer, complete artist and passionate about his work. “I am certain that he will bring his renowned creative energy and discipline to lead Céline to even greater success.”

Those “greater successes” reportedly include launches into couture, fragrance, and menswear, with Celine’s first scent likely to hit stores as early as the end of this year.

“I am delighted to join Bernard Arnault in this all-embracing and fascinating mission for Céline,” said Slimane. “I greatly look forward to returning to the exciting world of fashion and the dynamism of the ateliers.”

According to WWD, Slimane will maintain his home base in Los Angeles while shuttling back and forth to Celine’s atelier in Paris.