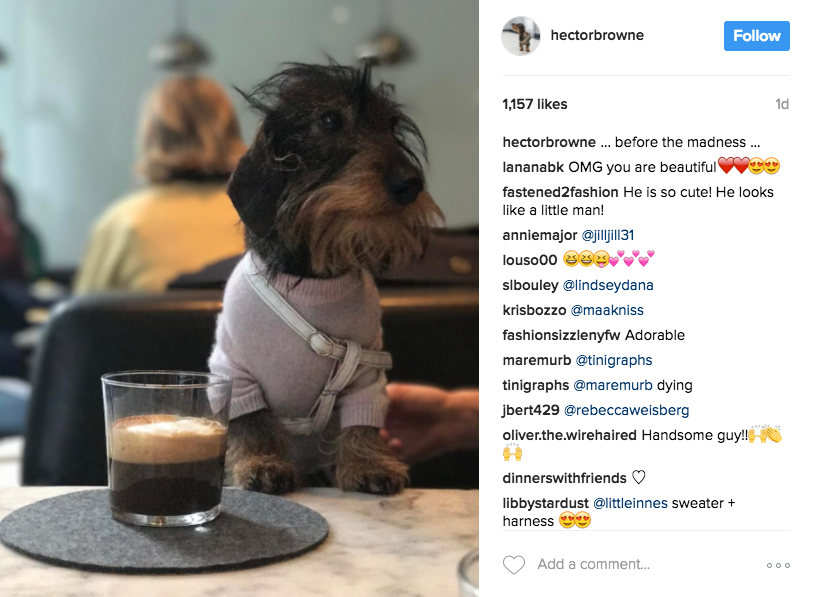 A Boy and a Girl for George and Amal [Vogue UK]
One of each! George Clooney’s mom confirmed the couple will be having a boy and a girl this summer.

Joan Juliet Buck on Life After Vogue [New York Times]
The legendary editrix speaks out on life post-Vogue and her new memoir The Price of Illusion.

Guido Palau on Keeping Calm and Creative During Fashion Month [Business of Fashion]
Tress master to many a fashion show, Guido Palau dishes on keeping calm amid the fashion month storm and how he creatively manages so many shows each season.