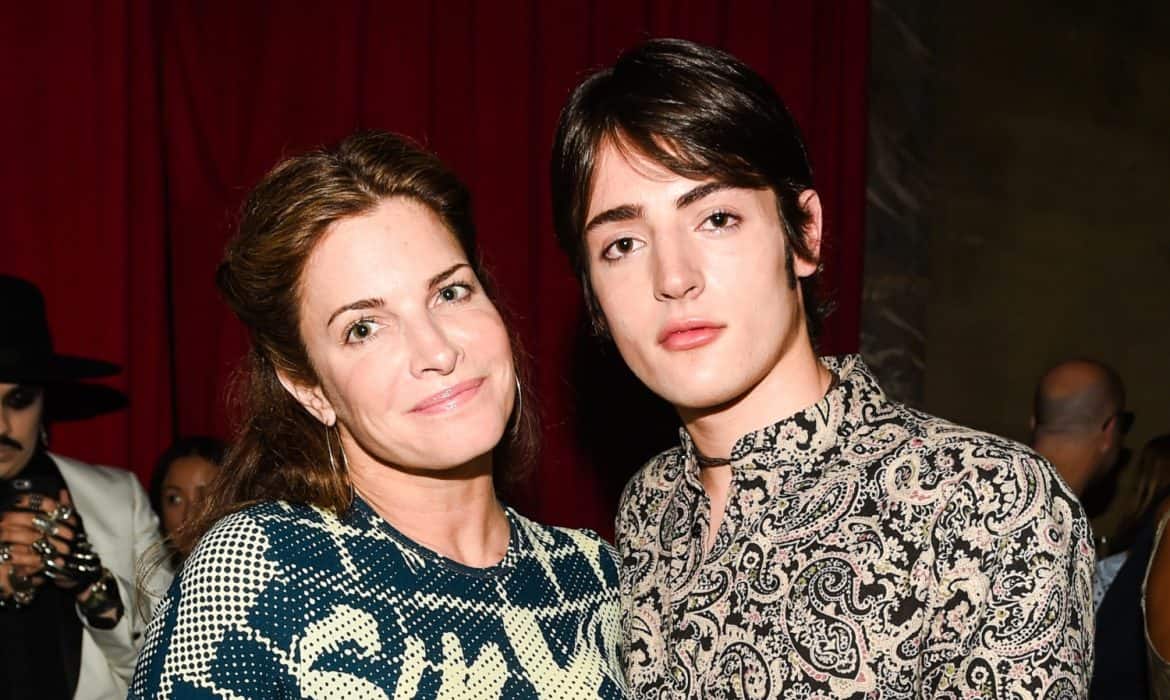 The fashion community is mourning the loss of Harry Brant, who died of an accidental drug overdose on Sunday aged 24. The fashion-loving socialite was due to enter rehab this week.

Seymour and Brant provided a statement to the New York Post on Monday which reads: “It is with enormous sorrow that we share with you the news that our beloved son, Harry Brant, lost his battle with addiction and died due to an accidental overdose of prescription medication. Our hearts are shattered.

“Harry wanted to overcome his addiction and was just days away from re-entering rehab. We will forever be saddened that Harry’s life was cut short by this devastating disease. We ask that you please allow our family privacy as we attempt to cope with the loss of our beautiful, beautiful boy.” 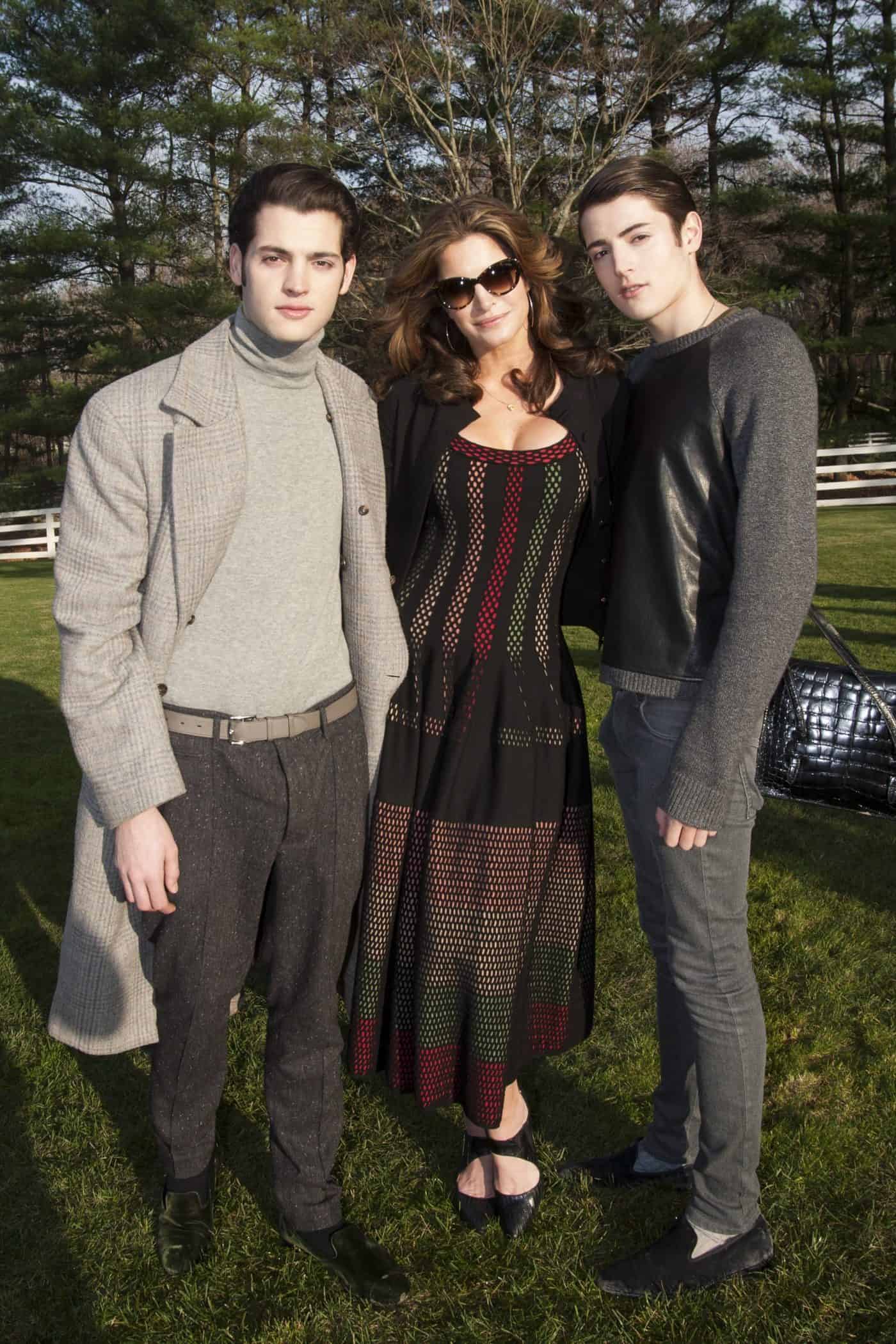 Harry Brant and his brother Peter Jr. were regular fixtures front row at fashion week and at major New York City events such as the Met Gala; with New York Magazine once calling the duo, “NYC’s most beautiful teenage brothers.”

Harry received industry attention early on for his flamboyant and experimental sense of style, and has modeled for the fashion brand Balmain as well as the Italian edition of Vogue. With his brother, he also founded a unisex makeup line with MAC, releasing collections in 2015 and 2016. In his teenage years, he dabbled in journalism and was reportedly hoping to become more immersed in Interview magazine (which his father publishes) later this year.

“Harry loved fashion and was a trailblazer of beauty and cosmetic products for men – collaborating with a major brand on a unisex cosmetic line,” his family said in the statement. “He achieved a lot in his 24 years, but we will never get the chance to see how much more Harry could have done.”

On Instagram, industry figures paid tribute to Harry, leaving comments under his most recent upload. Blogger Bryanboy, designers Nicole Miller and Olivier Theyskens, and many of his model friends including Lexi Bolling, Theodora Richards, and Karen Elson expressed their heartbreak.

The Daily Roundup: Justin Bieber Has Another...